Tuesday, May 17
You are at:Home»News»Sabah»Covid-19 patient jumps out of vehicle 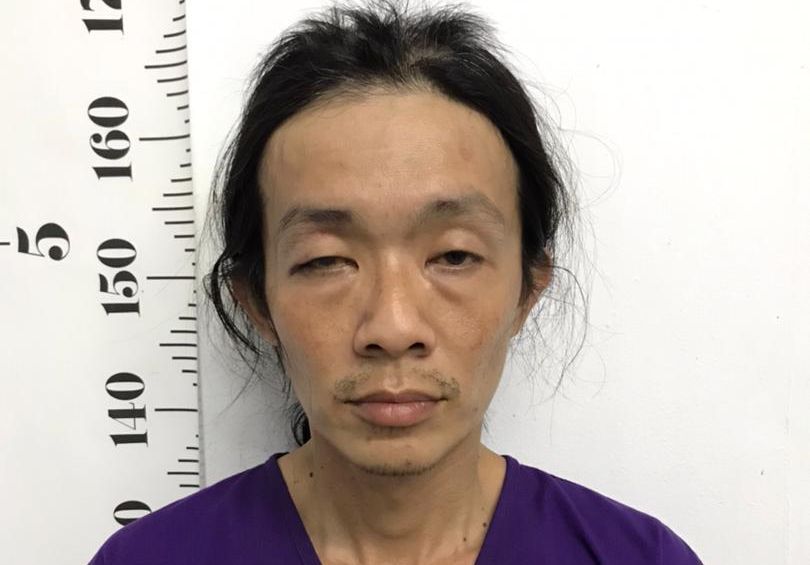 KOTA KINABALU: A 38-year-old man jumped out of a Health Department vehicle as he was being sent to the Low-Risk Quarantine and Treatment Centre in Likas on Monday.

Kota Kinabalu police chief Assistant Commissioner Mohd Zaidi Abdullah on Tuesday said police are looking for Lo Hin Khiong who was detained by the Penampang police on Friday over a trespassing case under Section 457 of the Penal Code.

Lo was remanded for four days and was released on police bail after being confirmed positive for Covid-19.
Health Department personnel picked him up from the Penampang police station on Monday.

When the vehicle reached the traffic lights near the Likas Sports Complex at 5.45pm, Lo, who was sitting in the back passenger seat, opened the door and fled.

“Health personnel called out to the suspect to come back, but he continued running and escaped. They then made a report over the incident,” ACP Mohd Zaidi said.

Police are tracking down the suspect and have opened investigation papers under Section 269 of the Penal Code for alleged negligent action which could lead to the spread of an infectious disease.

ACP Mohd Zaidi urged anyone with information of the suspect’s whereabouts to come forward and provide information to police or the Health Department.