Sunday, May 22
You are at:Home»News»Sabah»Let low-risk, non-essential economic sectors to operate 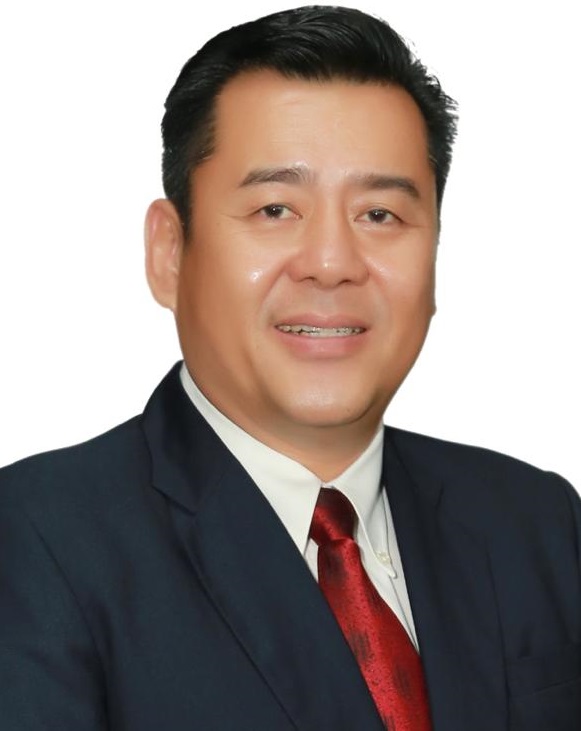 Although Sabah has entered Phase Two of the National Recovery Plan (NRP), he said many “non-mainstream” businesses, such as textile trading, clothing stores, sewing supply stores, jewellery shops, toy shops, beauty and nail salons, reflexologies and spas were not allowed to open.

“Many of these economic activities that cannot operate are small businesses.

“Even if their employees are understanding enough to forgo part of their salary or go on unpaid leave to keep their jobs, there are still huge overhead expenses which business owners have to bear.

“A lot of businesses are struggling and on the verge of closure.”

Chin said human beings have the natural instinct to survive and thus business owners would take necessary precautions to protect themselves against Covid-19, such as requiring employees to wear gloves, face masks and face shields when dealing with customers, as well as disinfect the premises regularly.

“Hence, the government should consider allowing low-risk, non-essential economic sectors to reopen so that businesses could sustain with improved cashflow.”

If the government’s plan was to wait until the pandemic has come to an end before reopening all economic sectors, Chin cautioned that there may not be a lot of non-essential businesses which could survive the prolonged closure.

“The few remaining businesses that survive would not be able to revive the country’s economy speedily.”

Therefore, he suggested the government to reopen more economic activities gradually to resuscitate the economy in stages to prevent the economy from hitting rock bottom by the time the pandemic ended.

Chin, who is also the president of Sabah Stationery and Booksellers Association, said stationery and book shops were allowed to operate yet sales have dipped 50 per cent.

“Imagine the financial losses and pressure businesses that cannot open have to bear.”

To address the concerns of the State Government pertaining to reopening more economic sectors, he urged the Federal Government to provide more vaccines to Sabah so that business operators and their employees could be inoculated to protect themselves and their customers.

“We hope that National Covid-19 Immunisation Programme (NIP) Coordinating Minister Khairy Jamaluddin’s promise that Sabah would be given priority to receive the single-dose CanSino Covid-19 vaccine would be realized to speed up vaccination for people living in remote areas.”

Additionally, he hoped that the Sabah Government could emulate its Sarawakian counterparts in purchasing their own vaccines.

Since procuring their own vaccines, he said Sarawak had vaccinated close to half of its population.

“If Sabah can acquire vaccines on our own, I believe our inoculation rate will be much higher than the current 14 per cent, which is the lowest in Malaysia.”

He pointed out that vaccine recipients in Sabah comprised less than half the number who have registered, which was approximately 37.1 per cent.

“One of the main reasons contributing to the low vaccination rate is insufficient supply of vaccines.

“Consequently, vaccination appointments scheduled in early July have been postponed to one to two weeks later.”

Apart from encouraging and assisting the people in registering for NIP, he said the government should ensure ample supply of vaccines and strive to achieve the daily vaccination target.

“The government should do its level best to prevent postponement in vaccination appointments or temporary shut down of vaccination centres due to insufficient vaccines.”

Previous ArticleRepeat offender Tajuddin fined for ditching mask amid Covid-19…this time in Parliament lobby
Next Article DAP rep urges for adherence to evidence in Covid-19 treatment, as Pakatan colleagues try to lobby for ivermectin in Parliament