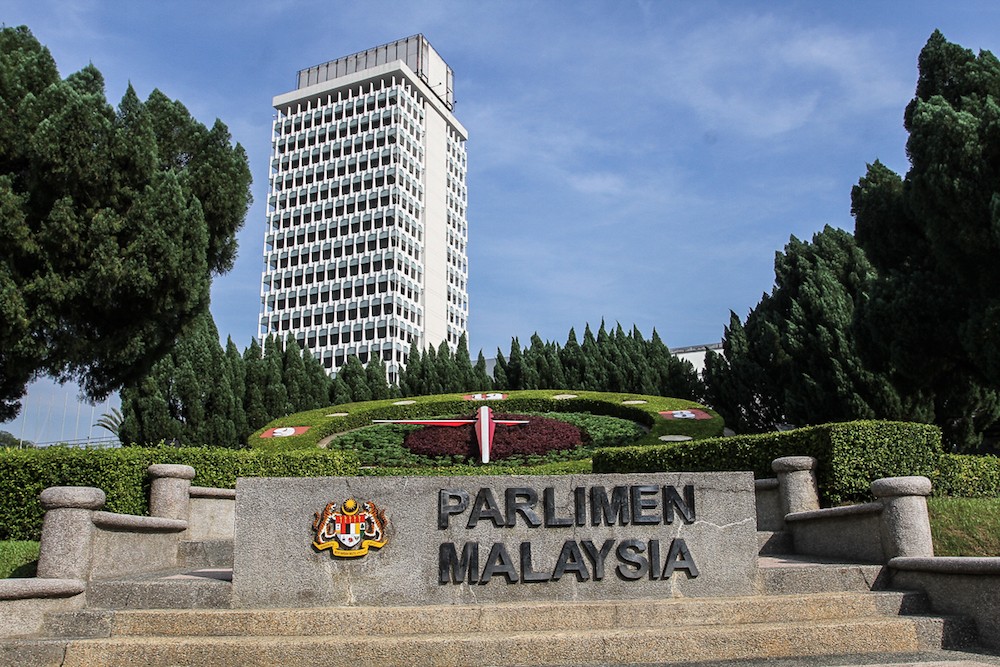 KUALA LUMPUR: Sabah MPs who raised issues at the ongoing special meeting of the Dewan Rakyat yesterday urged the federal government to decentralise or delegate authority in the administration of health and Covid-19 SOP matters at the state and district levels.

Datuk Mohamad Alamin (BN-Kimanis) said a uniform SOP cannot be implemented for all areas of a large state like Sabah.

“There have to be different SOP, for example, for Kota Kinabalu, Beaufort and Kudat. Now, it is a uniform SOP.

“So, I ask the federal government, through the Health Ministry, to have a decentralisation policy to help the government and the people facing hardship due to Covid-19,” he said.

Datuk Seri Wilfred Madius Tangau (UPKO-Tuaran) suggested the setting up of a task force to look into the decentralisation of authority in matters concerning health and education, not only to the state government but also to the local government.

The Covid-19 pandemic has shown the need for decentralisation in health governance, he said, adding that he felt that the federal government should not try to impose its thinking on large states like Sabah and Sarawak.

“Although the Federal Constitution provides for the federal government to be in charge of health and medical matters, public health falls under the shared or joint list and the state government also has a role in not only legislation but also governance,” he said.

Meanwhile, Isnaraissah Munirah Majilis (Warisan-Kota Belud) raised the issue of a lack of involvement of government assets to care for patients at the Low Risk Covid-19 Quarantine and Treatment Centre (PKRC) in the state.

“Most PKRC in Sabah are unlike those in the peninsula. Some do not have telecommunications lines while others have to seek sponsors for water filters for the convenience of patients,” she said.

Isnaraissah suggested that each hospital or district health office be given direct funding for contingent costs related to the management of Covid-19 patients. – Bernama