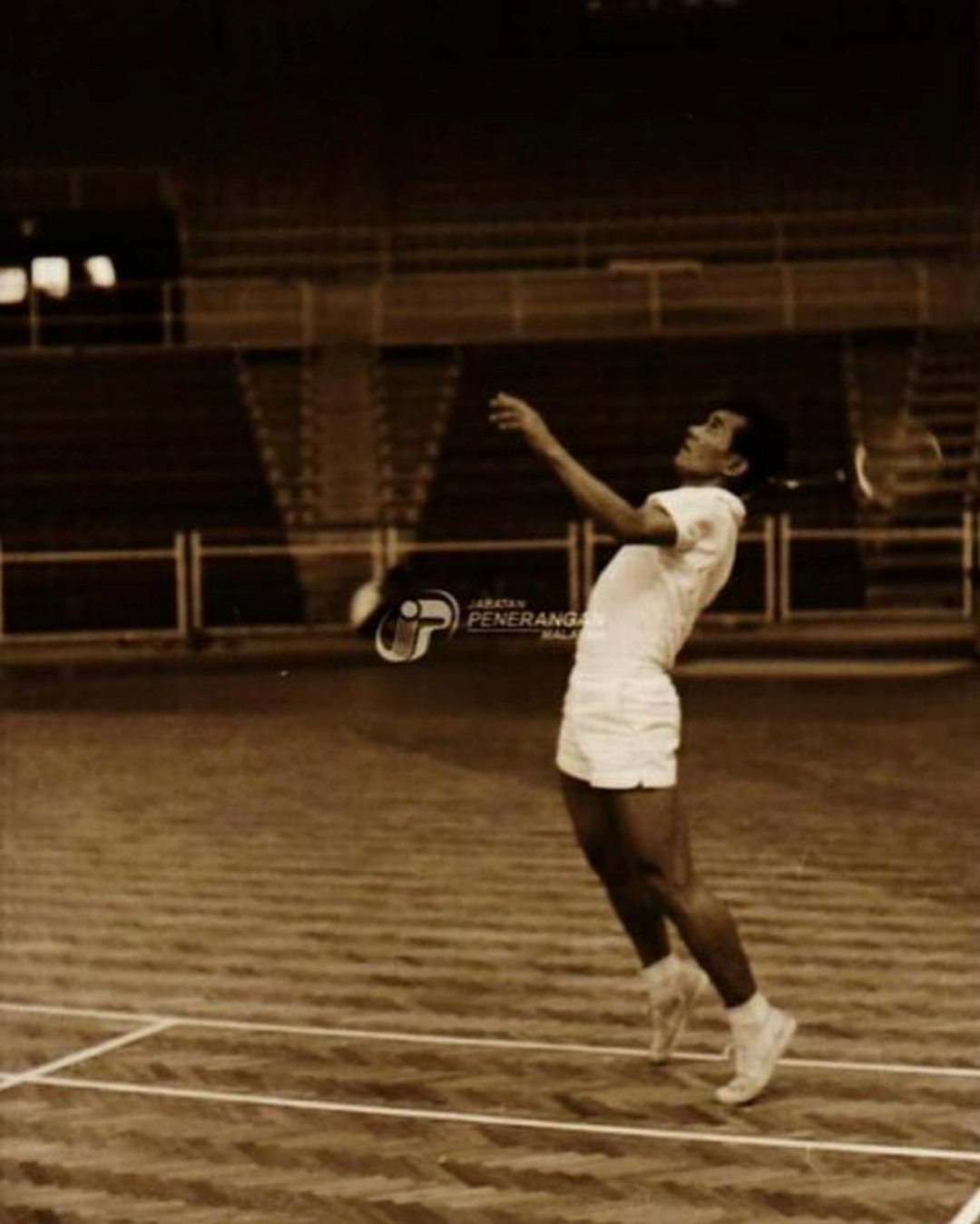 “Born on May 9, 1946, Abdul Rahman, was a member of the 1970 Thomas Cup squad, and played the second singles after the late Datuk Punch Gunalan in the finals of the eighth edition of the prestigious championship against Indonesia.

“His contributions in the badminton arena will always be remembered. May he be placed among the righteous. Al-Fatihah,” BAM posted on its official Facebook page.

In the 1970 Thomas Cup finals, Malaysia lost 2-7 to Indonesia at Stadium Negara.

Abdul Rahman was reported to be recuperating at home after suffering a stroke. – Bernama