Thursday, October 21
You are at:Home»News»Crime»Civil servant forks out RM31,100 for RM550 drone in online scam 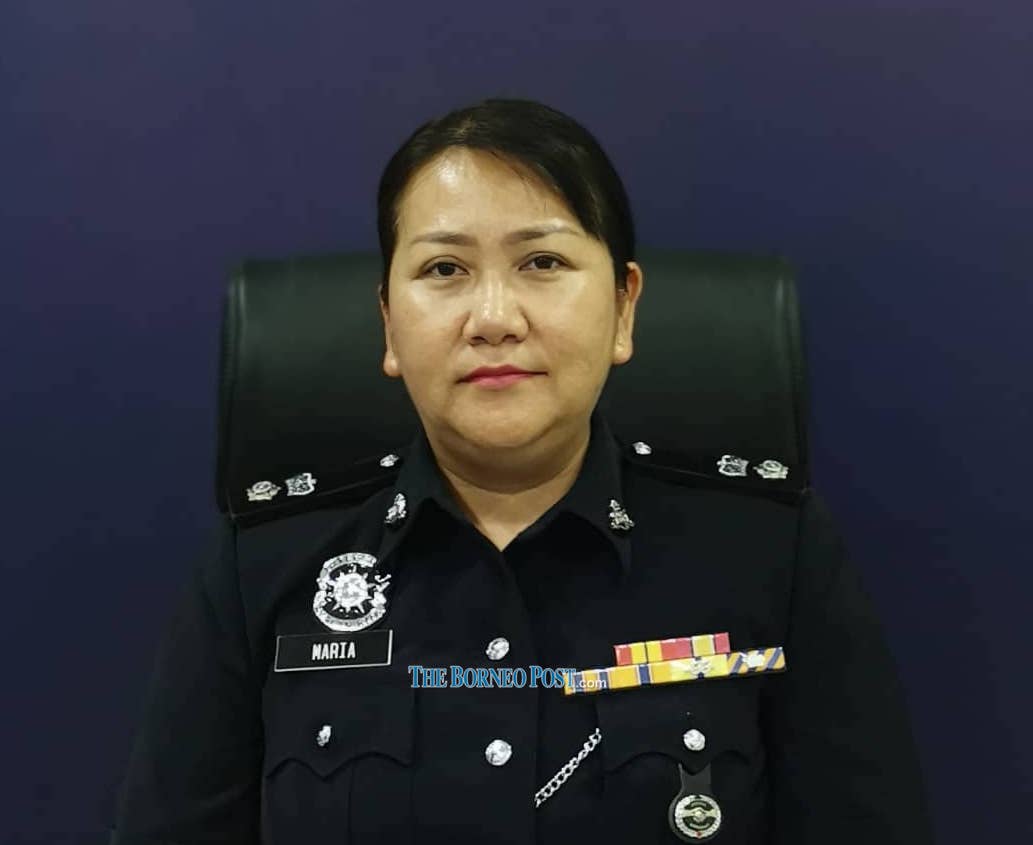 Sarawak Commercial Crime Investigation Department (CCID) chief Supt Maria Rasid said the police received a report on the case from the male victim in his 20s on Wednesday.

“According to the victim, on July 26, 2021, he was keen to purchase a DJI Mini 2 drone offered at a price of RM550 by the owner of an Instagram account by the name of ‘bm_elektronik7’.

“The victim was later asked by the suspect to make several payments for the drone, including guarantee fee and Customs release payment amounting to RM31,100 between July 26 and 28.

“Payments were then made to five different individual accounts through 10 transactions. The victim was told by the suspect that the money would be returned to him after that,” she said in a statement Thursday.

Maria said the victim only realised that he had been cheated after the seller of the DJI Mini 2 drone could no longer be contacted.

She called on the public to always be careful when purchasing goods online and to only deal through a legitimate e-commerce platform.

The public is also advised to check the bank account number and telephone number of sellers at http://ccid.rmp.gov.my/semakmule/ first before making any payment to avoid being cheated.

“Apart from that, the public are reminded not to deal directly with sellers, especially those who are unknown and did not disclose their identity. Avoid the practice of ‘PM’ (personal messaging) to sellers in e-commerce platforms,” Maria said.