Sunday, November 27
You are at:Home»News»Sarawak»MPS, MMA concerned about illegal sales of Ivermectin for Covid-19 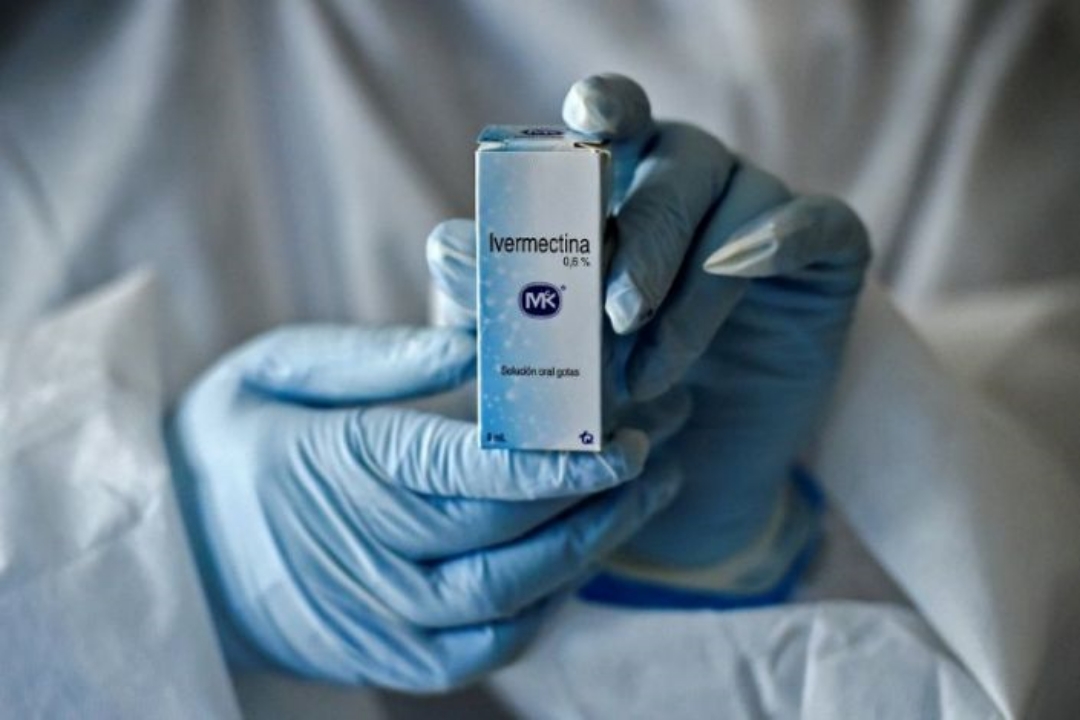 KUCHING (July 29): The Malaysian Pharmacists Society (MPS) and Malaysian Medical Association (MMA) are appalled and concerned over the widespread illegal sales of Ivermectin for Covid-19 in Malaysia.

Both associations voiced their concern about the illegal sales of Ivermectin – the supposed ‘wonder drug’ claimed to be able to prevent Covid-19 infections.

According to a joint press statement by both associations, represented by MPS president Amrahi Buang and MMA president Prof Dato Dr Subramaniam Muniandy, over the past few weeks several raids had been conducted by Pharmacy Enforcement branches from all over Malaysia, which resulted in illegal Ivermectin being confiscated.

They claimed that the matter was made worse when certain politicians in Parliament and the Consumer Association of Penang were pushing for the use of this drug for prophylaxis against Covid-19 infections, despite the questionable quality of the evidence.

Both associations claimed that Ivermectin is a Group B poison that has not been registered in Malaysia for the use in Covid-19 treatment or prevention in humans.

They said Ivermectin had only been approved for off-label use for clinical trials at 12 hospitals in Malaysia. Therefore, Ivermectin could not be prescribed by any doctor or compounded and dispensed by any pharmacist other than in the approved indication as per Ministry of Health (MoH) directive.

“If an individual is caught selling Ivermectin for the treatment or prevention of Covid-19, they can be fined from RM25,000 to RM50,000.

“Since the start of the SARS-CoV-2 pandemic, both observational and randomised studies have evaluated Ivermectin as a treatment for, and as prophylaxis against, Covid-19 infection.

“However, there are low-certainty evidence that Ivermectin prophylaxis reduced Covid-19. It is imperative that the public understand that uncontrolled usage of Ivermectin can cause side effects that may be damaging,” they said in the joint press statement.

Therefore, both MPS and MMA called for such illegal activities to cease as they might have detrimental effects on community healthcare.

“We encourage Malaysians to trust the Covid-19 vaccines, which have already shown their effect in reducing the infection rate and mortality, such as the case for the Federal Territory of Labuan recently.”

Previous ArticlePrice of RON95, diesel unchanged, RON97 up one sen
Next Article Visitors’ arrival in Sarawak in 1HFY21 plummets by over 90 per cent