Friday, August 12
You are at:Home»News»Sarawak»Dr Sim: No election in Sarawak until after Feb 2, 2022 due to Emergency 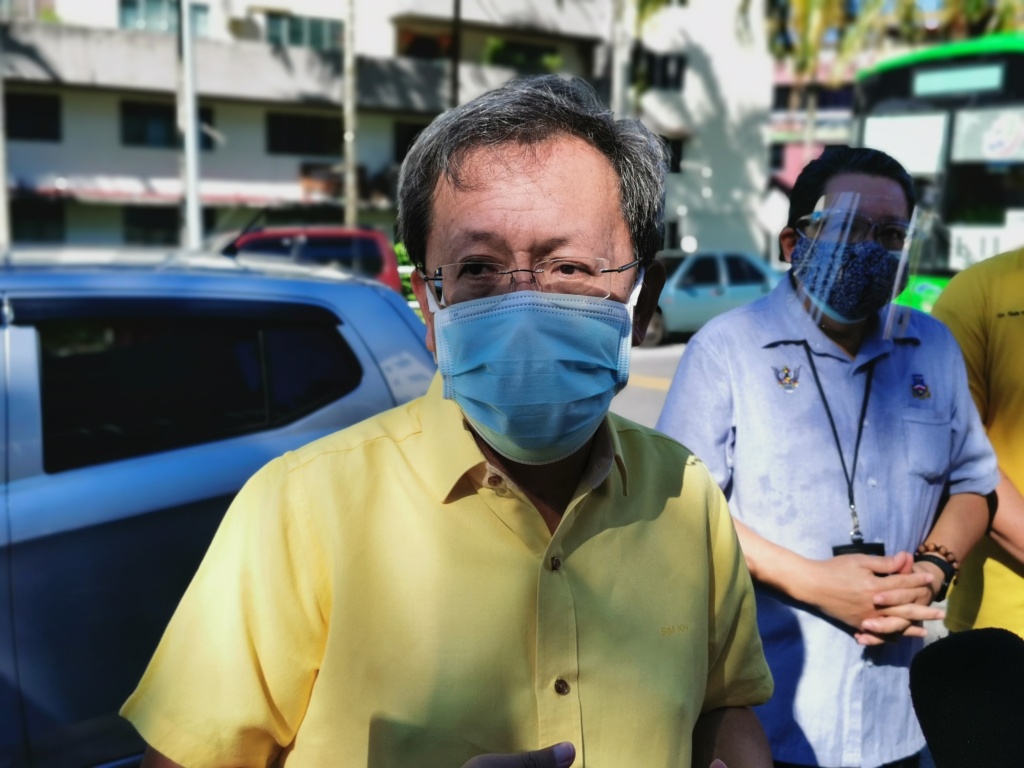 KUCHING (July 31): There will not be any election in Sarawak this year because the state will remain under Emergency until Feb 2 next year, said Local Government and Housing Minister Dato Sri Dr Sim Kui Hian.

He confirmed this in a Facebook post after a Federal Government Gazette issued last night said that the Yang di-Pertuan Agong Al-Sultan Abdullah Ri’ayatuddin Al-Mustafa Billah Shah had decreed that Sarawak be placed under a Proclamation of Emergency from August 2, 2021, to February 2, 2022.

Dr Sim further thanked the King and Yang di-Pertua Negeri of Sarawak for the unprecedented ‘localised’ Emergency for Sarawak.

“Thanks Agong and Governor of Sarawak for the consultations with Sarawak Government and Federal Government, advice by the professionals over the last few weeks for the unprecedented “localised” emergency for Sarawak for another 6 months,” he wrote in his Facebook post this morning.

Dr Sim added that the election will be held once it is safe to do so during this pandemic.

” As soon as is “safe”, we should go back to the people for the mandate. Let the people decide who is competent, who work and perform at this extraordinary challenging time or who merely continue the old habits of politicking for their own position,” he said.

The federal gazette on Proclamation of Emergency (Sarawak) stated that amongst others it was issued under Clause (1) of Article 150 of the Federal Constitution ‘to suspend the general election to the Dewan Undangan Negeri in order to prevent any further increase in the spread of the epidemic of Covid-19 if the general election is held’.

The 12th Sarawak state election was supposed to be held within 60 days after August 1 (tomorrow) when the current Emergency ends.

Bandar Kuching MP Dr Kelvin Yii of DAP also welcomed the extension of Emergency in Sarawak which will end on second day of Chinese New Year next year.

“So this will mean a localised emergency will be done in Sarawak to prevent an Election to happen once the nationwide emergency is supposedly revoked starting August.

“This is consistent with what we have been pushing for as we are concern on the suitability of having a election in Sarawak during this period,” he said.

He hoped the government of the day would utilise this time fully to implement the necessary electoral reforms to ensure a “safer election process” including allowing Sarawakians outside of Sarawak to vote where they are without the need to fly back just to vote.