Friday, September 17
You are at:Home»Columns»Just another point of view»Have you been overdosed with the news lately? 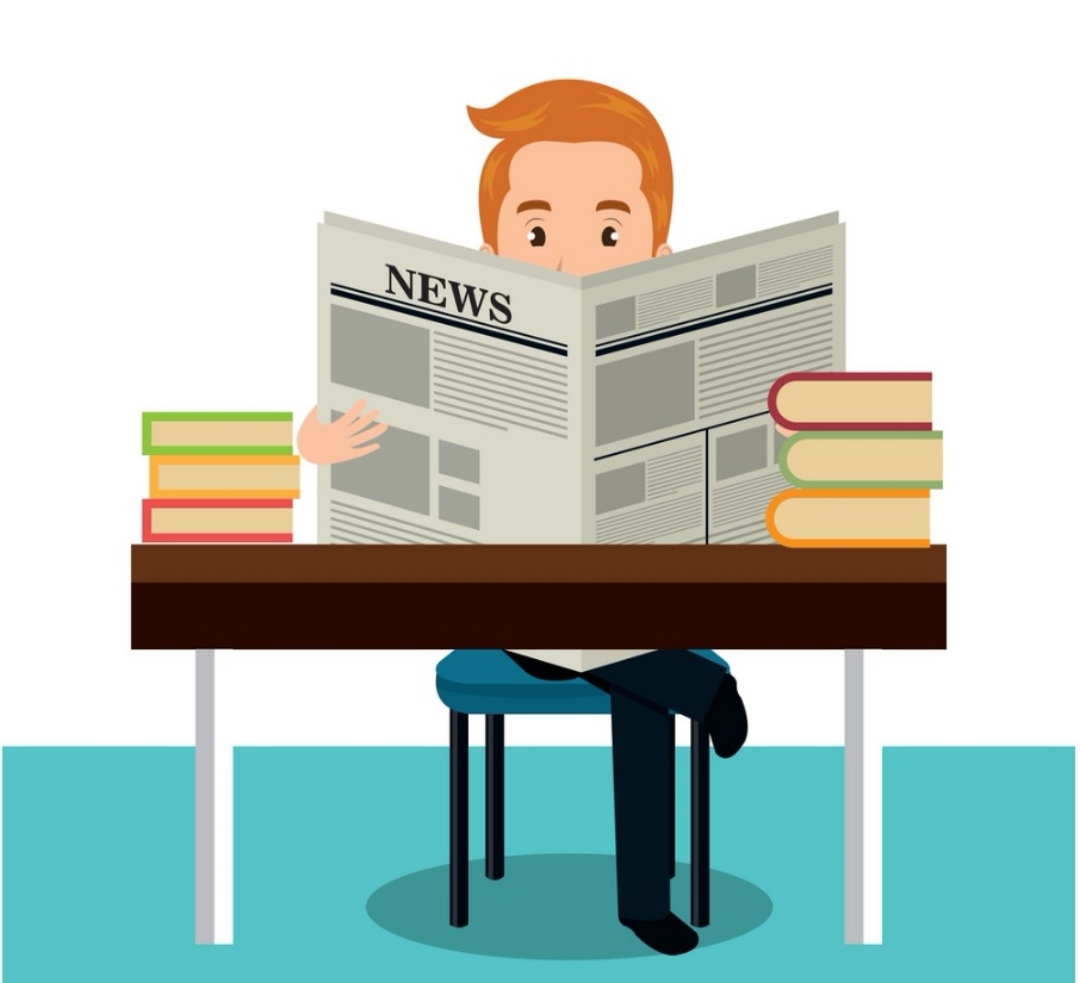 IT is not the news per se that should be worrying or of concern to each and every one of us as we take in via our devices, our laptops, our PCs and our hard-copy newspapers every day to find out what’s the latest development in and around us – the politics, the socio-economic situation, the health alerts and who’s the latest billionaire and who has passed on.

It’s what we make use of it for and the way that we process it.

I must admit that I am a news junkie. I have been one since very young, when I could learn how to read and write; probably from around the age of eight or nine, as I had started to learn in school how to study an English textbook and to complete my homework. I probably had my hands on an English newspaper from around that age and had found that people and events were happening in our small local community and around the world that were of great interest. I had my early addiction to news from the printed media, from the radio and later on, when television had arrived, the TV screen.

Most kids my age would be more inclined to be out playing football in the fields, catching fish in the monsoon drains or learning how to fly kites and ride bicycles. For me, it was a wide-eyed interest in the local society columns and in happenings around the globe that had sparked my childhood interest and wonder.

For many years I had become a middleman of news – from around the early teens when I had joined my school’s printed magazine/bulletin and then became editor of its annual magazine to writing a regular column for a local broadsheet, I became a gatherer of news and was passing it on to those who had wanted to know what was going on – in the community, in the arts and entertainment fields and so forth.

The saying goes that knowledge is power and also that whosoever is first with some ground-breaking news would always be considered with a bit of awe of being some kind of an insider with his ears on the ground and eyes in the right places.

I’ve always loved to know what was going on – the insider information and the news that sometimes people want to hide or to keep from the public for as long as possible; but the job of reporting has always been about trust, timing and relevancy. Certain ground-breaking news are only just that because they had been timed to be announced at the right time, proper place and relevant to the occasion.

The news business has changed tremendously over the years. Today it’s all about going viral on social media platforms, independent news portals and breaking news on television networks. Ratings is still the game and fake news or news that’s broken prematurely are the dreaded albatrosses on any newsman’s neck. Once someone with a reputation gets caught with purveying fake news, his byline is as good as dead and gone in the whole wide world of the media. Those working in the industry are extremely careful to avoid such a curse.

Certain terminology has been overused and we can get a sense of being overdosed with them – ‘Breaking News’ is one, I believe that CNN had started it, and since those days in the early 2000s, every single media source worth its salt would have their daily (indeed, sometimes it feels like more often!) ‘Breaking News’ events – every single ‘BIG news’ of the hour or day seems to be allotted this ‘news tag’ of being ‘Breaking!’

I reckon that part of being a sensible, level-headed thinking adult, we can all keep whatever news we hear, see or read in its perspective – what the news stations want to label as ‘Breaking’ may not be of similar import to us as it could be just ‘routine news’ to be fair.

Firstly, how does it affect me?
Does it affect me at all?
In what way? Directly, indirectly, right now or some years away?
Would it make me change my routine tomorrow?
Would it affect how my family goes about their business?
Do I need to pay extra taxes on it?
Would it eventually change the way I live, or the government in my country?

We must question each and every news bulletin before we place it securely into one of three boxes:
1. Immediate urgency and importance (yes, it will affect me almost right away or in a very short period of time);
2. No, it will not affect me right away and it is only of some slight concern eventually, and;
3. NO, it has absolutely no relevance to my life now or in the future.

Yes, very quickly you will learn for yourself that 90 per cent of the news that we read and hear belongs into ‘Waste Bin No 3’, with only probably a meagre one or two per cent into Box No 1.

Right now, we are all overdosing on news of the pandemic – it’s mostly bad news coming from all sides, from everywhere and although the ones with the ever-increasing statistics of those afflicted, dead or more bad news on the spread and the number of variants of the Covid-19 virus, we should by right dump them all into Box No 1, but be more discerning and filter the majority of such news items into either one of the other two boxes.

So long as you keep to all the vital SOPs and ensure that you personally practise the ‘stay home stay safe’ and ensure that you have been vaccinated, are fully protected by masking yourself and with PPE if entering unsafe zones, and continue to observe safe distancing and washing of hands, you can keep the virus at bay.

As a fully clued-in modern smartphone user as well as someone who also use gadgets and devices that are being used to propagate news and to spread and receive newcasts, podcasts, texts, YouTube and Tik-Tok videos, WhatsApp group messages, you should also be aware that ours is a society based on instant communication and we have arrived at an age where news, both good and bad, are instantaneous and immediate.

The biggest issue and problem with this is that we are also totally exposed to instant fake news and paranoid and insanely inane sharing of bad intentions and false gossip and such-like.

The advice I’d like to give is to not believe everything that you receive and to not further share it, unless or until you are very certain they’re not fake.

Try and read only the dependable and reliable news portals, well-known sources of information and those whom you have trusted in the past – and if in doubt at all, just don’t share it any further.

Trust in your own balanced judgment, or check with someone who might know.