Sunday, September 19
You are at:Home»News»Nation»No need for MPs to debate Emergency Ordinance after it lapses – Vigneswaran 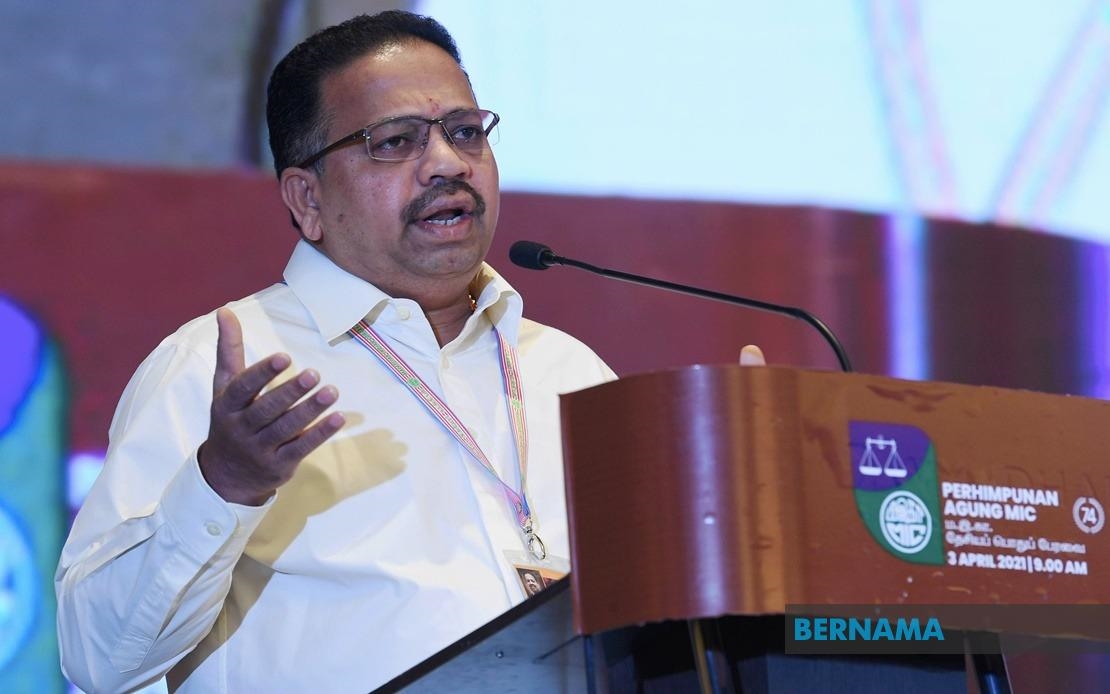 KUALA LUMPUR (July 31): It will be “highly superfluous” for Members of Parliament to debate the Emergency Ordinance (EO) in the Dewan Rakyat on Monday as the EO will lapse tomorrow, former Dewan Negara president Tan Sri SA Vigneswaran said today.

The MIC president said “…it will squander the time awarded for MPs in Parliament to initiate protocols and procedure towards rebuilding the country.

“The reconvening of Parliament presents our nation with the opportunity to recalibrate and realign the bearings and suspensions of our country that have unfortunately been interrupted.

“Since the Emergency Ordinance will lapse on Aug 1 and be annulled, there should not be a need for MPs to be subjected to a lengthy harangue when more appurtenant issues to the nation’s current situation need be handled,” he said in a statement.

Vigneswaran said the special sitting of Parliament was held primarily to debate on the Covid-19 recovery plan and to set further directions for handling the issues related to the pandemic and it was decided that no motions or resolutions would be considered during this sitting.

In another development, Dewan Rakyat secretary Nizam Mydin Bacha Mydin issued a notice today informing all MPs that the last day’s sitting of the special meeting of Parliament on Monday has been postponed.

The notice said the postponement was in line with a proposal of Director-General of Health Tan Sri Dr Noor Hisham Abdullah following the detection of Covid-19 infections at Parliament House. – Bernama