Thursday, January 27
You are at:Home»Columns»Perspective»A candle in the darkness 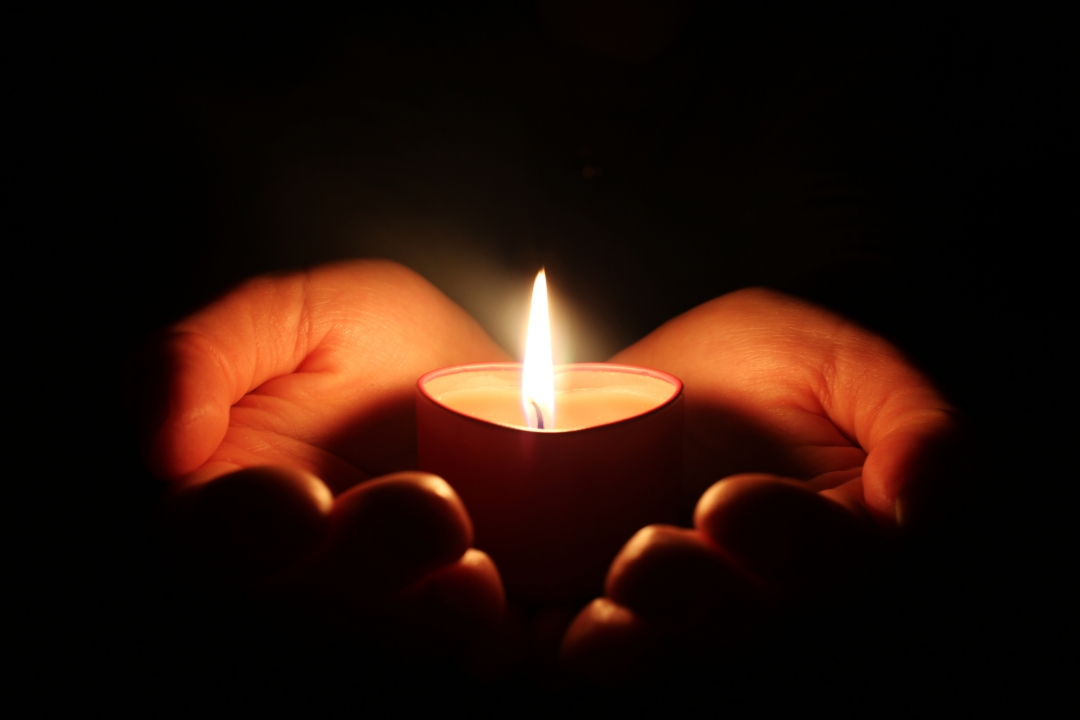 THERE was a time when we felt overwhelmed by the woes of the world as we read of diseases, crimes, wars, natural disasters everywhere. We thought life was bad until the emergence of the supervillain, Covid-19.

Now it is super bad. Make no mistake, those traditional causes of death are still there. I gleaned from the WHO report the following statistics:

But this Covid monster is something else. It is pervasive. It respects no borders or social boundaries. The most developed and the poorest countries, the paupers and the billionaires are equally hit. More alarming is that it is continuously morphing and shifting shape. Some countries that touted they have defeated this pandemic are now eating their words. It reminds me of the tagline from the movie ‘Jaws 2’ – ‘Just when you thought it was safe to go back in the water…’ cue dramatic music ‘da dum, da dum …’

So, now we cower in the pall of darkness cast by this curse. As if that is not enough woe, in Malaysia we are hit a few more blows. Firstly, the present government is still in the driving seat only by virtue of the emergency powers The Agong grant them. Though given unbridled powers it appears that its management of this crisis is incompetent. Many submit that this incompetence is due to its inability to ‘keep its eyes on the ball’, meaning focus full energy on the main problem. ‘Keep your eyes on the ball’ is the mantra of all the coaches of ball games. I used to play a few different ball games. At one softball game, I ignored this advice to my peril. I suffered a bloody nose having been smack on the conk by a fastball.

This government is preoccupied with at least two problems – fighting the pandemic and holding on to power. So, it spends as much energy and concentration manoeuvring to outflank any pretender to their throne. The fight against Covid-19 demands total compliance and support of the people to all the restrictive measures introduced to keep this beast at bay. Adding to the general recalcitrance to any control of movement the present government is suffering from a severe trust deficit. On top of all these, we are witnessing a scrambling for power among politicians.

So, woe betides us. Darkness is all around. It is eating our spirit and drives many to depression. For some, it was the end of the tether. They took the ultimate escape route. I searched and found the report that the Police recorded 468 suicide cases in Malaysia in the first five months this year, up from an annual total of 631 cases in 2020 and 609 in 2019. This means three deaths by suicide occurred nationwide daily on average this year up to May 2021. This news is still in the realm of statistics.

The dead are reduced to mere numbers or digits. I was not deeply moved until someone forwarded a photo of a man who killed himself by drinking poison and left a handwritten note in Chinese and Bahasa: “Hoping the authorities would cremate or depose of his body in the sea.”

That was painful to see.

Yes, darkness is all around – political shenanigans, incompetence, greed and selfishness. There is a song that says, ‘I dwell in darkness and darkness becomes me’. I think many Malaysians is aware of that. They refuse to dwell in the darkness, rather they take to heart the ancient saying: “It is better to light a candle than curse the darkness.”
Who are they?

Let me digress with a story I heard some years ago. It is about a man and his wife, and their young son taking a walk in the wood. They found their way blocked by a fallen tree. The father, being the alpha and head of the family, wanted to remove the tree by himself despite the mother and son offering to help. Tried as he might, he could not shift the log. Then with the wife and the young son together, they managed to clear the obstacle.

The alpha is the government. In response to the need of the poor, the authorities do initiate schemes to help them out, but it is not enough. Thirty years Malaysia unveiled a vision, the Wawasan 2020 that, among other things, the country aspires to be a ‘caring society’.

Well, we do not need a grandiose pronouncement like Vision 2020 to actualise that. In response to the crying need of many kind souls organise food aid for the poor and needy. They range from the humble stall hawkers who saw their business plunged to near zero because of the lockdown and decided to continue their routine of daily cooking but offered the fare free to those who needed it. Bigger eating establishments also joined in this charity effort. Many registered NGOs, ad hoc groups and individuals also step in to carry out this noble cause.

I read about a religious teacher who said that all we need is to pray to the Divine for help. Let me share a religious story. A young man seeing the inequities of the world prayed and pleaded with God.

These kind souls (and they can include all of us) have been sent by the Divine at this moment when the country is in dire strait.

We can be the little candles in this world of darkness. We may be little candles, but it is said that even the total darkness of the universe cannot obliterate the light of a single candle.

I hope these lights will shine on those who are vying for the seat of power that their hearts will be enlightened. They will their eyes firmly on the ball to save the nation.