Saturday, May 28
You are at:Home»News»Sabah»Sabah to hold two bodybuilding contests year end 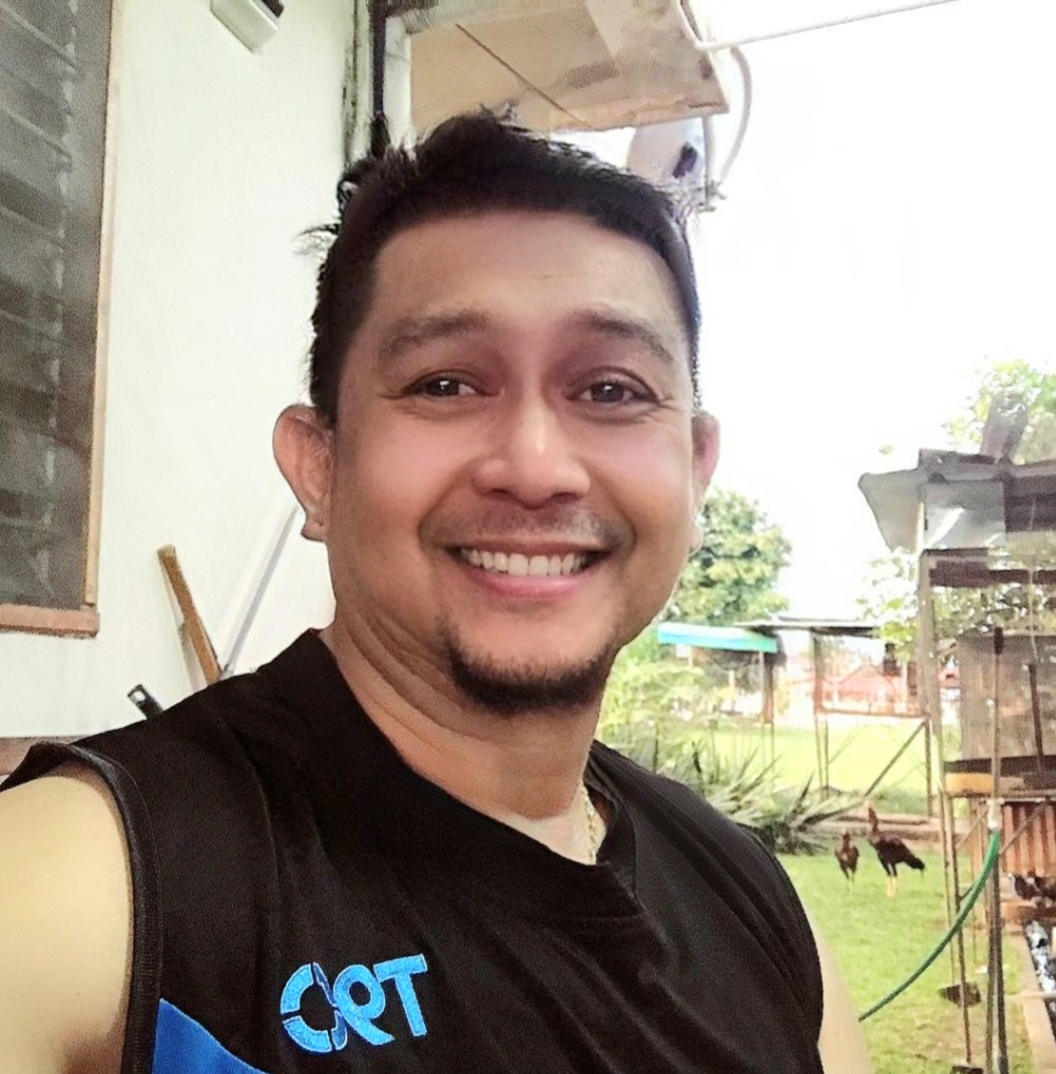 KOTA KINABALU: The Mr Sabah 2021 and Mr Borneo 2021 body building championships are scheduled to be held at the end of the year.

Sabah Bodyuilding Association (SBBA) president Joannes Staneslous said the championships are the biggest competitions that bodybuilding athletes can look forward too following the postponement of the Mr Malaysia 2021 event.

He said the Mr Sabah had been scheduled for November 6 and to be followed by the Mr Borneo, which is only open to bodybuilding athletes in Borneo on December 19.

“The Mr Sabah championship was supposed to take place on July 31 but we decided to postpone it due to unavoidable problems including the spike in Covid-19 cases that led to several areas put under the EMCO (Enhanced Movement Control Order).

“In view of that, we (SBBA) have decided instead to organise Mr Sabah on November 6 while the Mr Borneo on December 19.

“We will only make a decision on the venue of the competitions later on,” he said here on Sunday.

“The two championships are the only two major bodybuilding events this year because the recent postponement of the Mr Malaysia due to the Covid-19 pandemic,” he added.

The Malaysia Bodybuilding Federation (MBBF) recently announced that the 51st edition of national bodybuilding championship originally set for September 17-19 in Kedah will only be held in 2022.

Meanwhile, SBBA will also be holding several activities in the second half of the year apart from the two championships.

Joannes said the association planned to organise a bodybuilding coaching (diet and training) workshop in Kota Marudu on October 10.

It will be followed by the physique and bodybuilding refresher course for referees on October 29 and the National Level II Bodybuilding Specific Course from November 1-4.

The two courses will be held at the Gen-Y Centre in Wisma UTC here, Joannes said.

Previous ArticleCM, Cabinet and DUN members continue to get pay, other benefits during Emergency – Ordinance
Next Article Lock down EMCO areas immediately – LDP