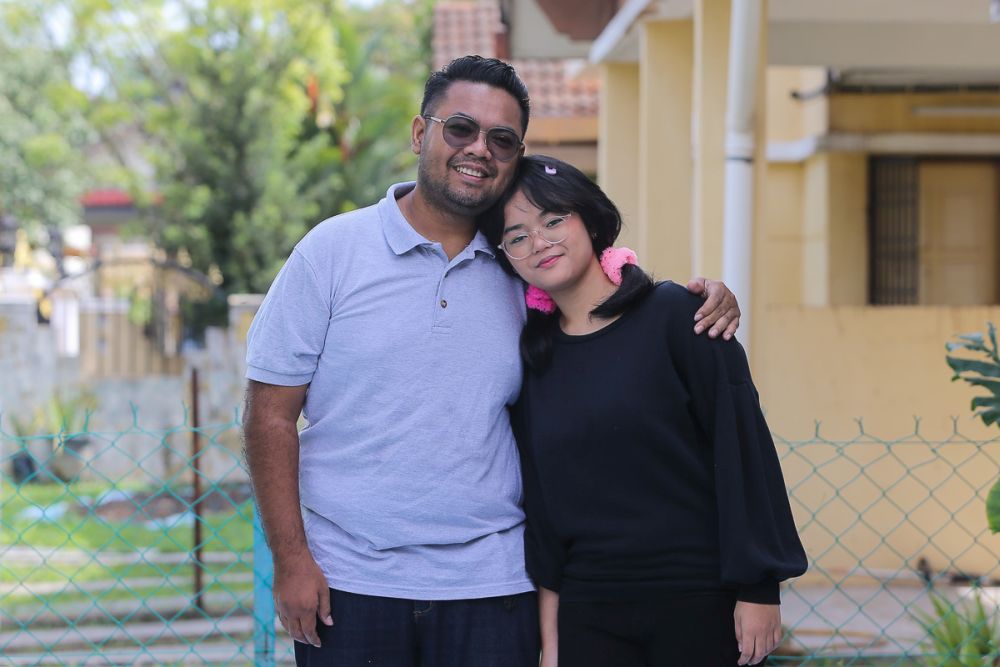 KUALA LUMPUR (Aug 4): Ain Husniza Saiful Nizam has received a letter of demand seeking RM1 million as compensation for defamation from a teacher she alleged to have made a rape joke in class, her father confirmed today.

However, Saiful Nizam Abdul Wahab questioned why the person was suing as he said Ain never identified the person or specifically mentioned her school in the initial allegation.

“The letter was issued by the teacher for defamation despite we have never mentioned his name and the school’s name,” he told Malay Mail.

Ain triggered controversy in April after complaining on TikTok that a teacher had joked about rape, sparking a nationwide debate on sex education and systemic misogyny as well as prompting others girls and women to share similar experiences.

Earlier today, the 17-year-old student said on Twitter that she received a letter of demand alleging defamation.

She did not disclose the other demands made of her.

In May, the Education Ministry announced that the teacher involved in Ain’s incident would be transferred to the Selangor Education Department pending a related police investigation.

Aside from the teacher, Ain also lodged two police reports against school mates for threatening her with rape following her expose. She later withdrew this after the students and their families apologised. – MalayMail

Previous ArticleCM: Muhyiddin made wise move with confidence vote in parliament
Next Article Tokyo 2020: Pandelela makes it to semis, Jun Hoong crashes out