Friday, September 24
You are at:Home»Lite Stories»Man in India presumed dead in a 1976 plane crash to reunite with family after 45 years 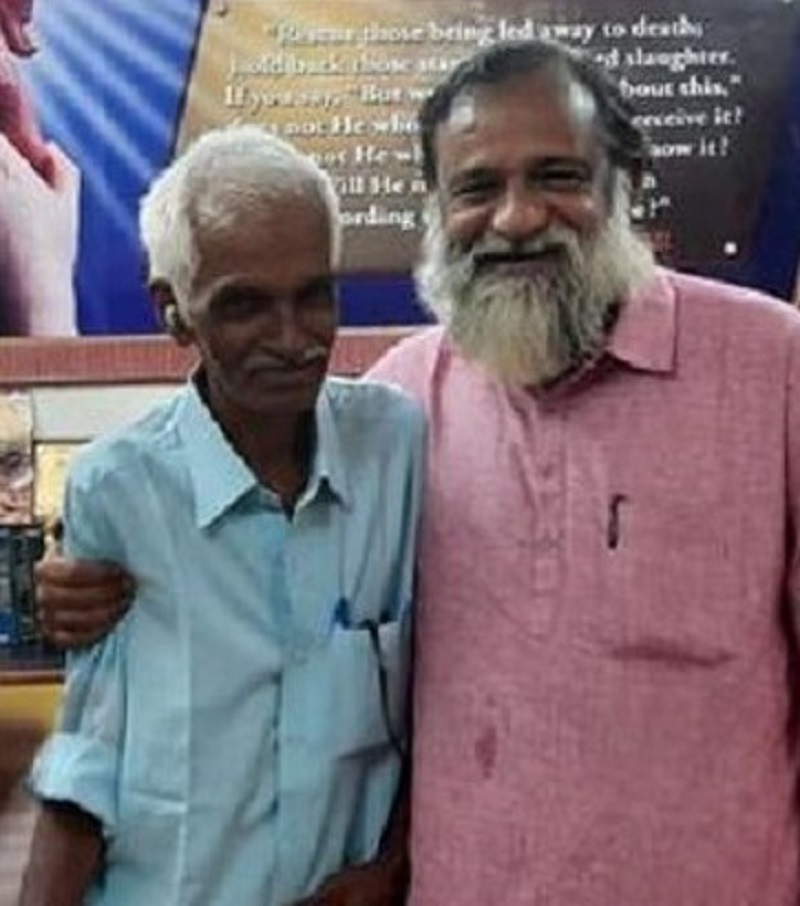 Thungal (left) hugged by the kind pastor who welcomed him to stay in the shelter for the past 45 years. ― Picture via Twitter/MoisesLopez

PETALING JAYA (Aug 4): Kerala man Sajid Thungal who was feared dead in a 1976 plane crash wants to reunite with his family after not seeing them for 45 years.

Thungal, now 70, left his hometown of Kottayam, India in 1976 to head to Chennai with a group of artistes for an art project that he had organised.

However, tragedy struck when the Indian Airlines Flight 171 he boarded along with 94 other passengers from Mumbai to Chennai crashed on October 12 after the plane’s engine caught fire.

News portal Gulf News reported that Thungal is believed to be the lone survivor of the plane crash.

He told the news portal that he didn’t contact his family as he was overwhelmed by the trauma of the plane crash, the death of the artistes and felt like a failure for ruining his art project.

“I didn’t get in touch with the family because I felt like a failure.

“ I kept thinking I would make something of myself in Mumbai and then I would contact everyone.

“But that didn’t happen and the next 45 years passed just like that,” he said.

Since 1982, a kind priest allowed him to stay at a shelter in Mumbai but it was only a few weeks ago that the plane crash survivor expressed his desire to reunite with his family.

After the priest made some inquiries about Thungal’s family, they discovered that while his father had passed away, his mother, 91, was still alive.

When his family found out that he was still alive, they were shocked.

During a recent video call with his family members, Thungal was overwhelmed with emotions that he couldn’t even speak to them.

A face-to-face reunion is set to take place between Thungal and his family members this week. – MalayMail