Sunday, November 28
You are at:Home»Sports»Pandelela sets sights on 2024 Paris Games after Tokyo setback 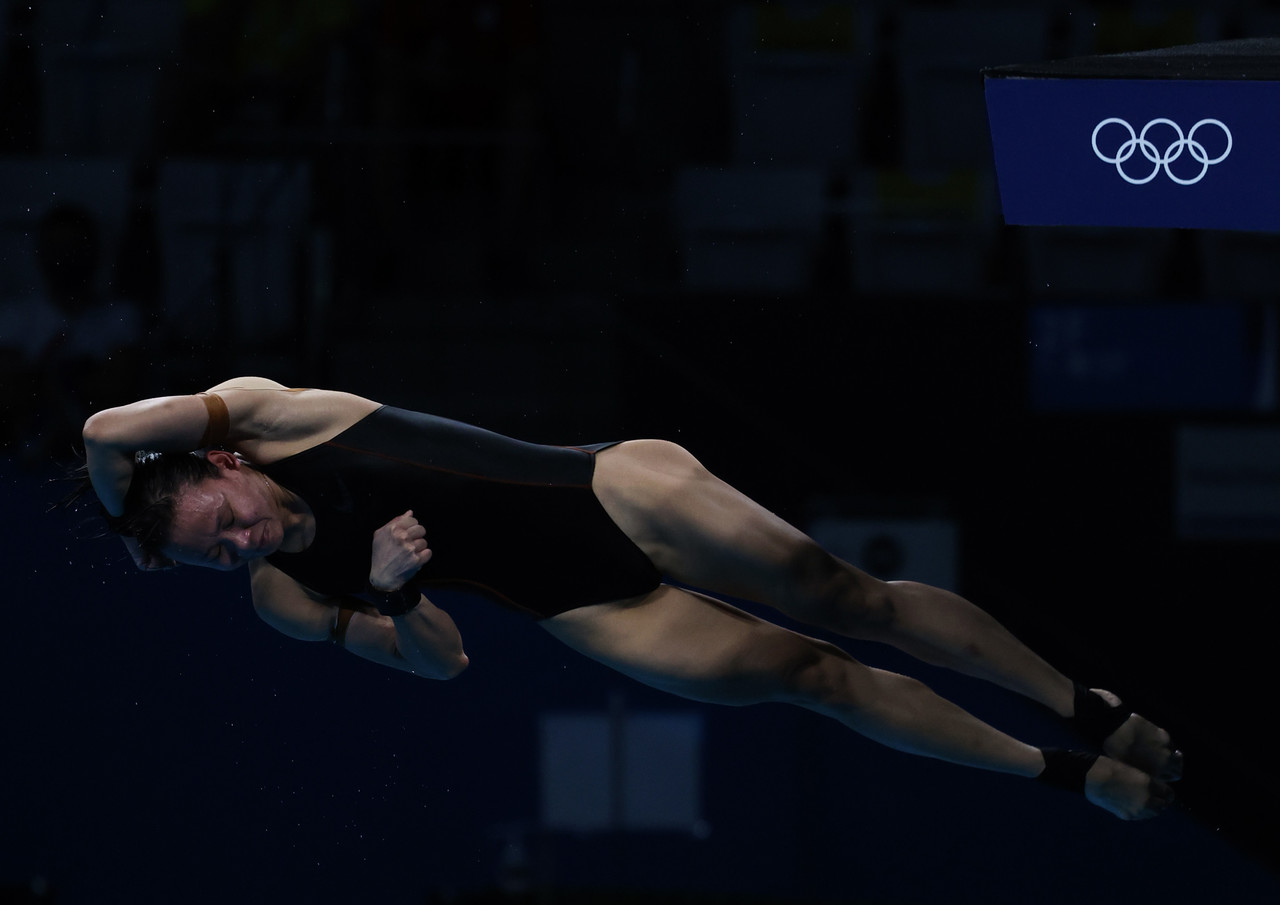 Pandelela in action at the semi-finals of the women’s 10-metre (m) platform individual event at the 2020 Tokyo Olympics Games at the Tokyo Aquatics Centre today. – Bernama photo

Yes, she performed dismally in the women’s 10-metre (m) platform final at the 2020 Tokyo Games today, but that has only strengthened her resolve to have another crack at the Olympics in the Paris edition in 2024.

The 28-year-old, who is making her fourth Olympic outing in Tokyo, said she would continue to work hard to improve her performance and qualify for the world’s biggest multi-sports Games in Paris in three years’ time.

“Yes, I will compete in the next Olympics. I am not disheartened as this is not my final Olympics. I want to push on and qualify for the Paris edition,” said the Sarawak-born.

In today’s final at the Tokyo Aquatics Centre, Pandelela paid the price for a poor opening dive to end up last among the 12 finalists.

Pandelela, who won bronze in the event at the 2012 London Olympics, amassed 245.85 points.

Although disappointed with her performance at the Tokyo Olympics, Pandelela said she had learned her lesson and gained a lot of experience that would enable her to further improve herself.

So, what happened with her first dive, then?

“During my first dive, I didn’t expect that to happen… when I was doing the run-up to the dive, I slipped and that affected my momentum.

“Of course, I was shocked and tried to control my dive. But what to do? Whatever it is, I accept the decision (score),” she said.

Pandelela said she tried hard to catch up with the others in her subsequent dives but it was to no avail.

“After the first dive, I was playing catch-up (in terms of points) with the other divers and it didn’t work out. I am really unlucky at the Olympics this time… it’s just not meant to be,” she said. – Bernama