Sunday, November 28
You are at:Home»Sports»Two Belarus coaches kicked out of Olympics over Tsimanouskaya removal 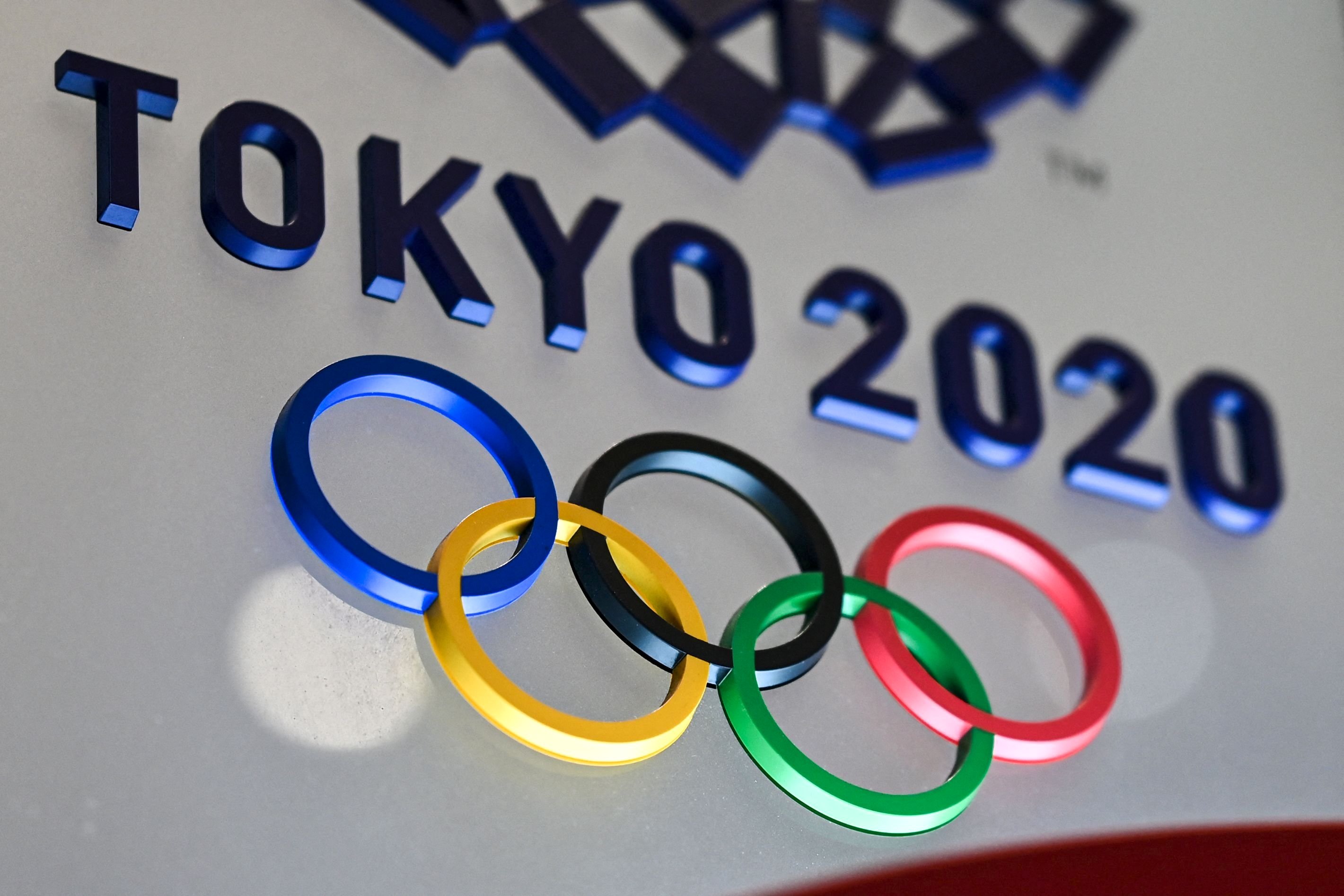 The International Olympic Committee on Friday said it had removed the accreditations of Artur Shimak and Yury Maisevich and they had left the Olympic Village. — AFP photo

TOKYO (Aug 6): Two Belarusian coaches have been stripped of their Tokyo Olympics accreditations over an alleged attempt to force a sprinter to fly home, an incident that drew international condemnation.

The International Olympic Committee on Friday said it had removed the accreditations of Artur Shimak and Yury Maisevich and they had left the Olympic Village.

The body said this week that it was investigating the pair over their role in the case of Krystsina Tsimanouskaya, who sought protection at a Tokyo airport to avoid being put on a plane home.

She said she feared for her life if forced back to Belarus, which has been wracked by political upheaval and a crackdown on dissent after disputed elections that returned strongman Alexander Lukashenko to power last year.

Tsimanouskaya is one of more than 2,000 Belarusian sports figures who signed an open letter calling for new elections and for political prisoners to be freed.

(For the freshest news, join our Telegram Channel)

But her trouble in Tokyo came after she posted on her Instagram, criticising her coaches for entering her into a race without informing her first.

The IOC said the two coaches “will be offered an opportunity to be heard” but that the measures against them were taken “in the interest of the wellbeing of the athletes” from Belarus who are still in Tokyo.

Tsimanouskaya, 24, arrived in Warsaw on Wednesday after being granted a humanitarian visa, saying she was “happy to be in safety”.

The row blew up after Tsimanouskaya, who was entered in the 100 and 200 metres, complained about being entered into the 4x400m relay without being consulted.

She said she was “surprised that the situation became such a political scandal because it started out as a sporting issue”, adding that “she was “not thinking about political asylum” in EU member Poland.

“I just want to pursue my sporting career,” Tsimanouskaya said.

The alleged attempt to return Tsimanouskaya to Belarus has prompted condemnation, with US Secretary of State Antony Blinken accusing Minsk of “another act of transnational repression”.

In power since 1994, Lukashenko sparked international outrage in May by dispatching a fighter jet to intercept a Ryanair plane flying from Greece to Lithuania to arrest a dissident on board.

Belarus has also been in the crosshairs of the IOC since last year. Lukashenko and his son Viktor have been banned from Olympic events over the targeting of athletes for their political views.

Shortly before the Tokyo Games, Lukashenko warned sports officials and athletes that he expected results in Japan.

“Think about it before going,” he said. “If you come back with nothing, it’s better for you not to come back at all.”

The Olympic saga came as police in Ukraine said missing Belarusian activist Vitaly Shishov, whose NGO helps his compatriots flee the country, had been found hanged in a park in Kiev.

Police said they had opened a murder probe and would pursue all leads including “murder disguised as suicide”, while activists accused authorities of “an operation… to liquidate a Belarusian who presented a true danger to the regime”.

On arrival in Warsaw, Tsimanouskaya urged her fellow “Belarusians to stop being afraid and to speak out if they feel some pressure”. — AFP