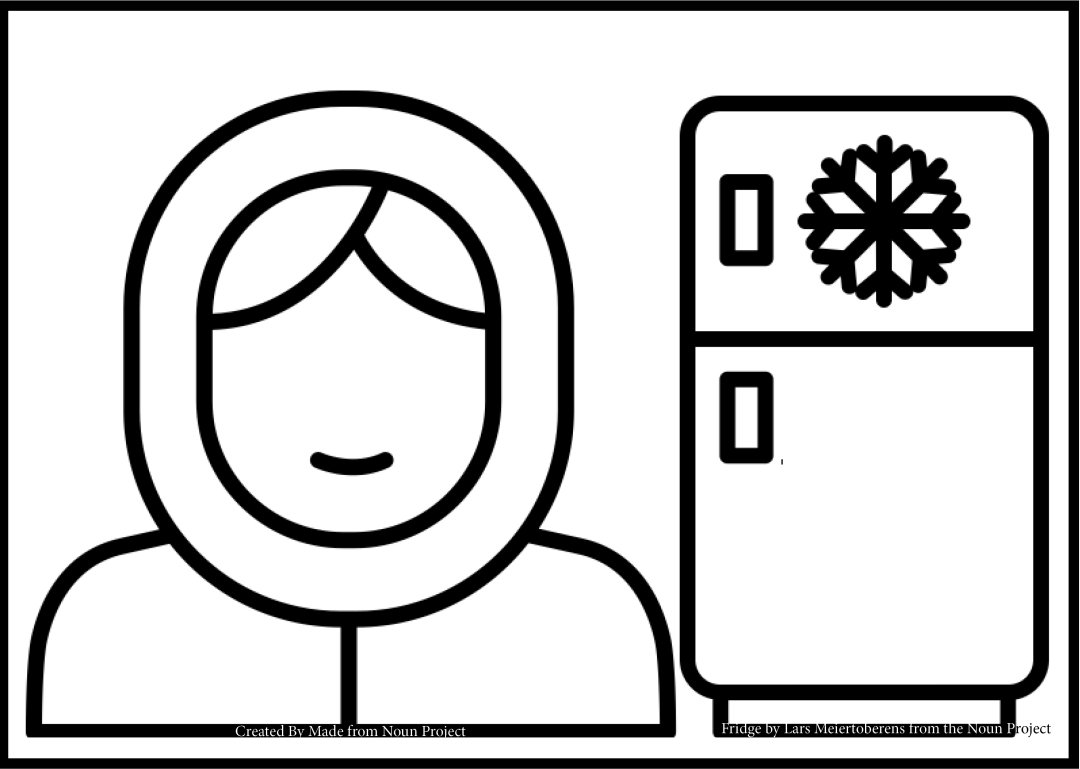 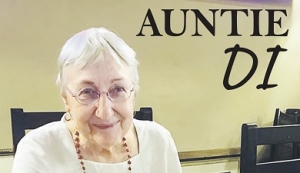 ONCE upon a time, there was a first-class salesman who went to Greenland, or maybe it was Alaska, to sell refrigerators to the Eskimos, or else it was the Inuit – I couldn’t remember the details, but the story was quite funny.

And of course, I didn’t believe for one minute that it was true.

On a visit to Kelantan a few years ago, I suddenly had to think of that ‘fridge-to-Greenland’ story again. The wife of my host asked me if I would like to come for a little shopping expedition to Thailand the next day. Just a sampan-ride across a small river, no need to bring passport. What sort of stuff could you buy in Thailand, I wanted to know, having traditional basketry and hand-printed textiles in mind. Not quite – I was told that the really special merchandise across the border were colourful, thickly padded bed quilts.

My knowledge of Bahasa Malaysia isn’t too hot; I thought I had misunderstood. Thick warm quilts in a tropical country?

Exactly! Since the good lady had air-conditioning installed in her house, the children felt cold at night. Thick soft quilts would keep them nice and warm, you understand?

That part of it I did understand – if you’re cold, get a warm blanket. The other part was, and still is, beyond my understanding – if the air-con is too cold, switch it down, or off!

I thought of my friends in Kelantan again when I had to spend a short time in a hospital recently. The patient soon forgot about his aches and pains and asked for socks, two sweaters, more blankets – he was shivering!

The nurses wore anoraks when they did their rounds at night; one doctor sported a lovely coat with a fluffy fur collar under the blue plastic cover-all. Just like an Eskimo!

But why is the place so cold? In any northern country, the central heating would have been switched on long before the nurses start to shiver.

I am not holding Willis H Carrier personally responsible for all this. OK, he did invent air-conditioning, but I’m sure all he had in mind was to keep people comfortable.

We’ve all been aiming at that since the dawn of time – in cold countries, we try to heat our houses as well as possible, and in the tropics, we try to keep cool.

Not so long ago, local householders were proud if they had ceiling fans in their main rooms. Even a table fan was better than nothing; not nearly everybody could afford those, or had electricity to run them.

There’s the paper or palm leaf fan, it needs constant human-power to keep it going but that too is better than simply sweltering, and waiting for the evening cool.

We live in the tropics. We know it, and until quite recently, people would dress for the climate. Remember those civil servants in short-sleeved shirts, long shorts and knee socks?

People only had to suffer on formal occasions, like a tea reception on the Astana lawn, when the gentlemen stoically sweated in suits, long-sleeved shirts and ties.

At least the ladies could wear ‘national dress’, which was sarong-kebaya or cheongsam in those days, or cool cotton frocks.

The batik shirt broke into the scene in the late 60s and 70s, and oh what a relief!

I think Prime Minister Tunku Abdul Rahman was a fashion leader in this field. Wear batik, promote the local textile industry, and feel comfortable, even when it’s formal!

And then came air-con. At first, only a few (expensive) hotels and restaurants had air-conditioned dining halls. So pleasant to walk into a cool room, but after about two or three courses, it wasn’t cool any more – it was COLD!

By the time the roast duck appeared, it was freezing. Some ladies borrowed their escort’s coats, while others went out onto the sidewalk for a bit of ‘evening warm’ between the courses.

The manager tried to fiddle with the controls of the air-con unit, but he wasn’t always successful.

I was in the Chartered Bank once, still in the corner of the Post Office, when the lights went off and the air-conditioners stopped wheezing. “Power cut!” somebody in the back shouted.

After a minute’s pause everybody in the bank, staff and customers, started to laugh.

If there’s no power for the air-con, how do you think the fans would work?

Time marched on, the cool-air wave spread. Soon there were rather noisy units tacked to the outside of the more affluent citizens’ houses.

Any new building that went up was ‘fully air-conditioned’. It didn’t take the architects long to design buildings with the fewest necessary windows, because that makes cooling more economical.

It also makes those places seriously uncomfortable if there’s a power cut!

Walk into any large office or government department and look around. All the clerks and officers are warmly dressed. Suits, layers upon layers of textiles, natty (warm) scarves, they’re needed because the workplace is so cold.

There is already a Sarawak adaptation of the ‘ice-to-Greenland’ story: a canny electronics firm recently offered ‘Free! Free! Gifts of camelhair blankets’ with the purchase of air-conditioners.

This marketing ploy could be developed: “If you air-condition your whole house, we’ll give you a ‘Free! Free! Gift of a Central Heating system, or a cosy open fireplace (state your preference when ordering).”

And if the Eskimos get to hear of this, they’ll shake their fur-covered heads and ask: Whatever for?