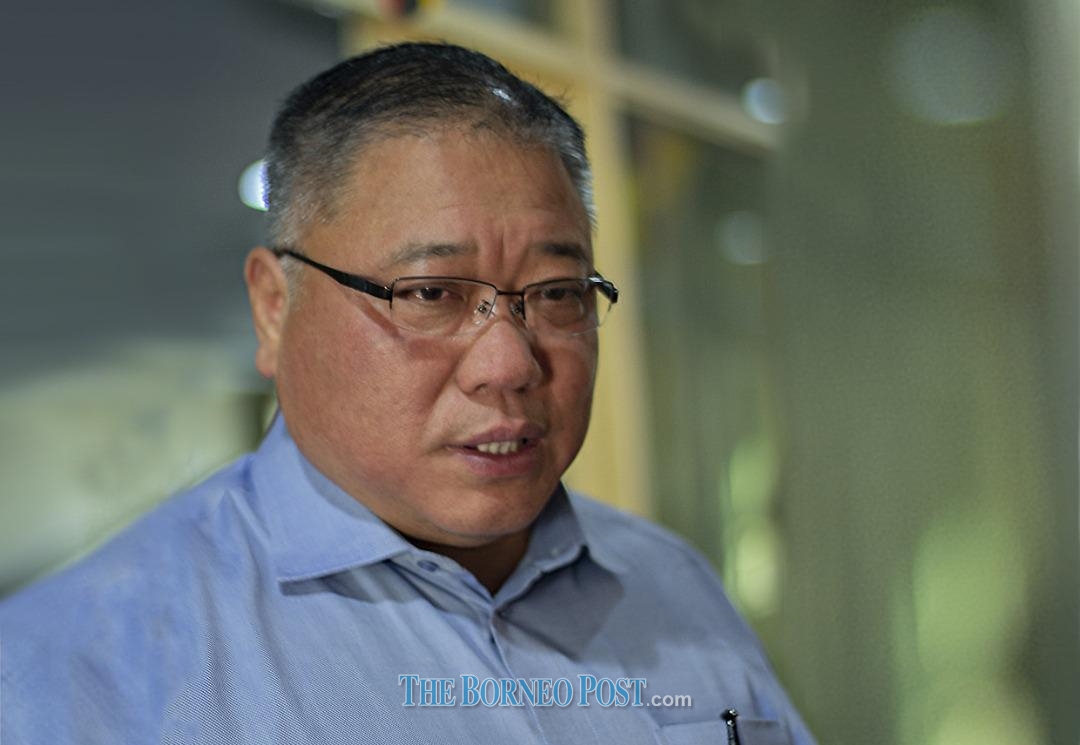 BINTULU (Aug 9): Bintulu MP Datuk Seri Tiong King Sing has urged the relevant departments to bypass red tape and make clear the procedures and prospects for a contract doctor to enter the service without undue worry and ambiguity.

He said the Ministry of Health (MOH) and Public Service Department (JPA) need to clarify as soon as possible the appointment of contract doctors and the procedures and standards involved in their converted to permanent post.

Tiong said he would be writing to the Minister of Health and the JPA to respond on that matter.

He said these departments must abandon the necessary bureaucracy now as the same departments have constantly refused requests of contract doctors due to insufficient permanent posts.

“I am asking them, are we really not in need of more doctors as evident in the current situation? Is there really more supply than demand?

“It is well known that since the implementation of the contract system in 2016, less than 5 per cent of contract doctors have been promoted to full positions and yet, the criteria for absorption into permanent posts have never been made transparent,” said Tiong in a statement.

He believed that this had caused many contract doctors who were devoted to the medical profession to look for alternatives or even become jobless.

He added it is inhumane to even let these professionals face the risk of unemployment especially during this pandemic.

“It is most urgent for the government to analyse the statistics on government hospitals and health clinics growth in recent years and rationally allocate their human resources to retain our contract doctors in the public health service,” said Tiong.

At the same time, he will also push for the renewal of Bintulu doctors whose contracts are about to expire in order to retain their service in the hospital.

“I want to also point out that contract doctors from either Peninsula Malaysia or Sabah and Sarawak have stated that they face inequality at work without equal pay.

“They have clearly all been similarly invested and plunged into the high-pressure and intense work on the same level as full time doctors.

“Benefits and allowances have all been curtailed, which has made the contract doctors feel under-appreciated and uncertain for their futures,” he said.

Furthermore, under this vague and ambiguous contract system, Tiong said there is a general inability for them to be granted fully-paid study leave and government scholarship.

This, he said, has effectively dashed the dreams of contract doctors who wish to continue to specialist studies and caused our medical talents to leave the service.

He said contract doctors who expressed their willingness to study medical specialities different from their current expertise are also not approved for fully-paid study leave.

“Why can’t the Director General of Health be more considerate and lenient to these doctors by recognising this sacrifice and focus on the greater good of serving the people first,” Tiong asked.

Moreover, in the current pandemic situation, Tiong said contract doctors are among the first to be sent to the frontline while full timers such as medical officers are given more leeway.

He questioned why the administration cannot adopt a more equitable system to fairly assign medical staff in managing the pandemic.

Tiong said MOH must also systematically send doctors into the rural areas in rotation to serve, such as on a three-year period, to allow them to accumulate valuable clinical experience in a wider variety of conditions.

He said this would provide doctors with far greater real-world experience instead of being stuck in the same place for a long time because limited experience results in stagnation of knowledge and stunted learning.

“I also hope that all contract doctors can hold on to their sense of public service by not resisting the opportunity to be stationed in remote places for a time.

“Seize the chance to learn and service under different medical conditions and provide their best service to all who need it.

“In handling various emergencies, I will further discuss with the Minister of Health on the need for clearer job prospects and to dispatch medical officers to various hospitals fairly and minimise unintended consequences to the public,” said Tiong.