Wednesday, July 6
You are at:Home»Entertainment»Britney’s father ‘to step down’ as estate conservator: US media 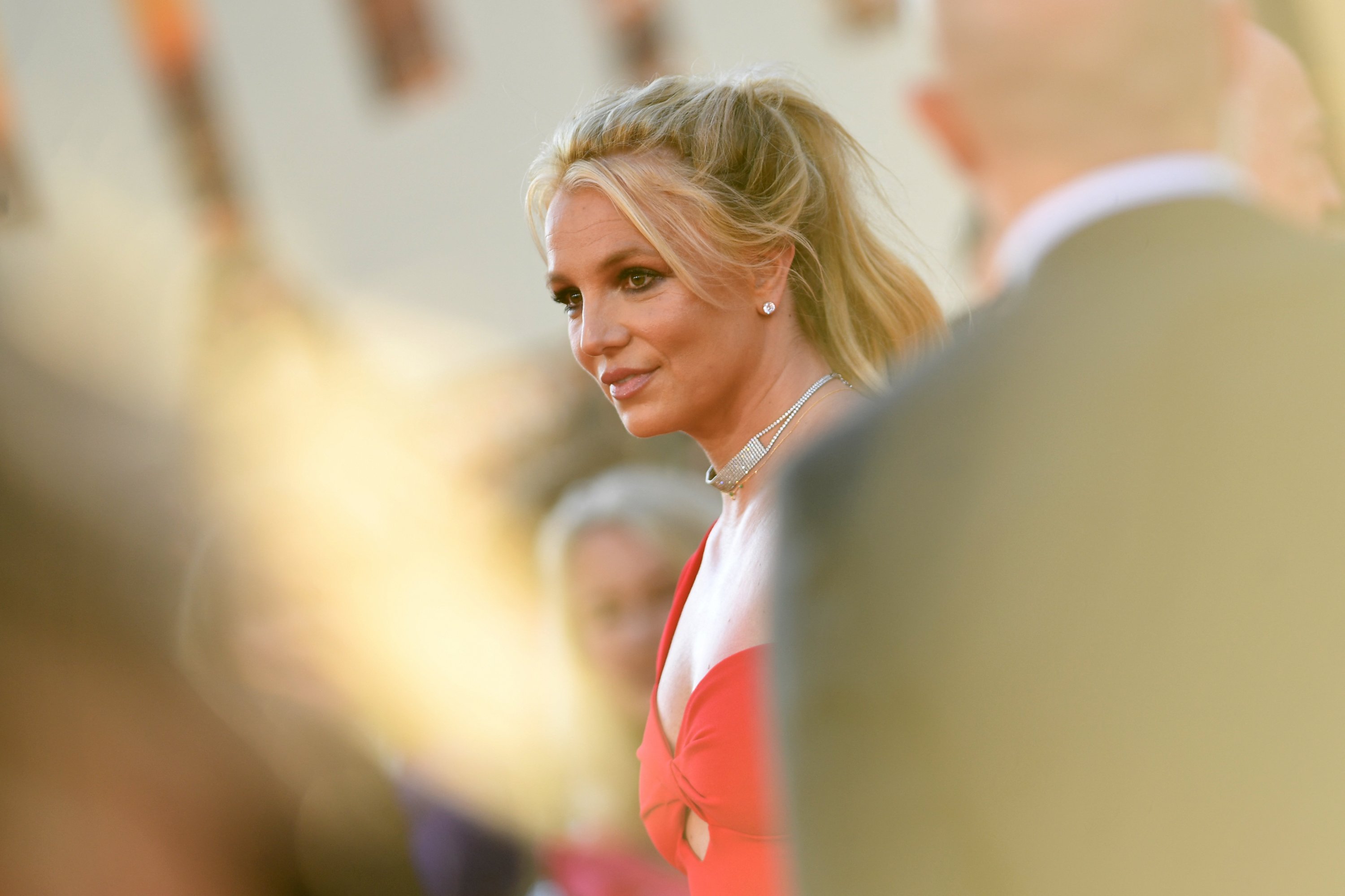 Spears arrives for the premiere of ‘Once Upon a Time … in Hollywood’ at the TCL Chinese Theatre in Hollywood, California. Spears’ father is to step down as conservator of her estate, US media reported August 12, 2021, seemingly ending a bitter legal battle with his daughter. — AFP file photo

LOS ANGELES (Aug 13): Britney Spears’ father is to step down as conservator of her estate, US media reported Thursday, seemingly ending a bitter legal battle with his daughter.

Britney, 39, last month launched a bid to remove him from the controversial 13-year guardianship that she said amounted to “abuse”.

Jamie Spears’ lawyer said at the time he would fight the move, disputing his daughter’s account. But TMZ and Variety cited legal documents Thursday in which Spears said he would step back from the role.

“There are, in fact, no actual grounds for suspending or removing Mr. Spears as the conservator of the estate … and it is highly debatable whether a change in conservator at this time would be in Ms Spears’ best interests,” the documents reportedly said.

“Nevertheless … he does not believe that a public battle with his daughter over his continuing service as her conservator would be in her best interests.

“So, even though he must contest this unjustified petition for his removal, Mr Spears intends to work with the court and his daughter’s new attorney to prepare for an orderly transition to a new conservator.”

Variety magazine reported a statement issued by Britney’s lawyer, Mathew Rosengart, welcoming the move and calling it “vindication” for the singer.

“We are pleased that Mr Spears and his lawyer have today conceded in a filing that he must be removed. It is vindication for Britney,” the statement said.

“We look forward to continuing our vigorous investigation into the conduct of Mr Spears, and others, over the past 13 years, while he reaped millions of dollars from his daughter’s estate, and I look forward to taking Mr Spears’s sworn deposition in the near future.”

There was no immediate response from either lawyer to AFP’s requests for comment.

Britney Spears, who rocketed to fame in her teens, suffered a highly public 2007 breakdown — when the shaven-headed star attacked a paparazzo’s car at a gas station.

That led to her being placed under the unusual legal guardianship largely governed by her father.

She swiftly returned to performing, released three albums, appeared on various television shows and even took up a Las Vegas residency.

But in January 2019, she abruptly announced she was suspending her performances until further notice, and became increasingly vocal about the conservatorship.

She claimed in emotional court testimonies and social media posts the arrangement amounted to “cruelty,” and accused her father and others of profiting from the system.

Britney alleged in court that she had been prevented from having a contraceptive IUD removed, despite wanting more children, and was forcefully put on medication that made her feel “drunk”.

She recently wrote on Instagram that she was “not gonna be performing on any stages anytime soon with my dad handling what I wear, say, do, or think”.

Jamie Spears’ removal has been a longstanding demand of devoted global fans campaigning under the #FreeBritney slogan.

Supporters on Thursday welcomed the development.

“She Will hopefully be Posting on instagram later on today but i think she is Celebrating right now,” tweeted @Cheermaster500

“I Am So Happy for Her as well, and i’m Celebrating by Watching a Britney Spears Concert.” — AFP