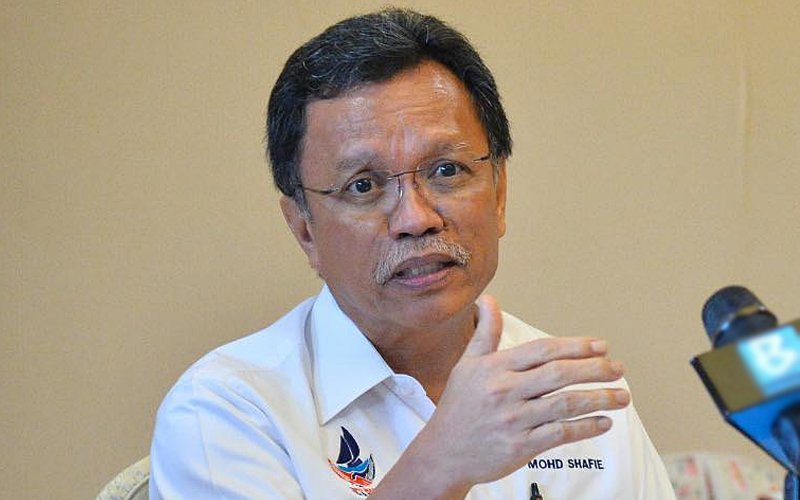 “Anwar is our candidate, the only candidate from the opposition. My party will give full support to Anwar as prime minister,” he told The Borneo Post today.

Malaysiakini reported yesterday that the Opposition bloc had agreed Shafie would be their second choice for the job after Anwar, who is also PKR president.

Shafie was quoted as saying that they already had a baseline support of 105 MPs, so whichever of the two could gather the required majority would be named as their prime ministerial candidate.

Today he lamented the absence of support from Gabungan Parti Sarawak (GPS) to realise the appointment of a Malaysian prime minister from Borneo this time around.

In spite of his pledge and efforts to realise this wish, he said it could not be easily achieved without GPS’ support.

Nevertheless, he remained hopeful the Borneo bloc would be united in the next general election, due in mid-2023 but could be called earlier.

“It is not for myself, it has been agreed by our forefathers under the Malaysia Agreement 1963 (MA63) that the Bornean states shall have equal rights as a region,” he said.

GPS was part of the Perikatan Nasional (PN) federal government led by Tan Sri Muhyiddin Yassin, who tendered his resignation as prime minister on Monday.

Earlier yesterday, Warisan Youth chief Mohd Azis Jamman had said his party would support Anwar’s bid for premiership on the condition that he proved he had the numbers without the “court cluster”.

Mohd Azis explained that the baseline used was “105” — a loose alliance of the MPs in Pakatan Harapan, Warisan, Parti Sarawak Bersatu (PSB), Pejuang, Muda, and one independent.

Anwar is currently shy of around six to seven seats to become the next prime minister.

To have a simple majority, a prime minister candidate would need the support of at least 111 MPs.

There are currently 220 MPs as two seats in the Dewan Rakyat are vacant.