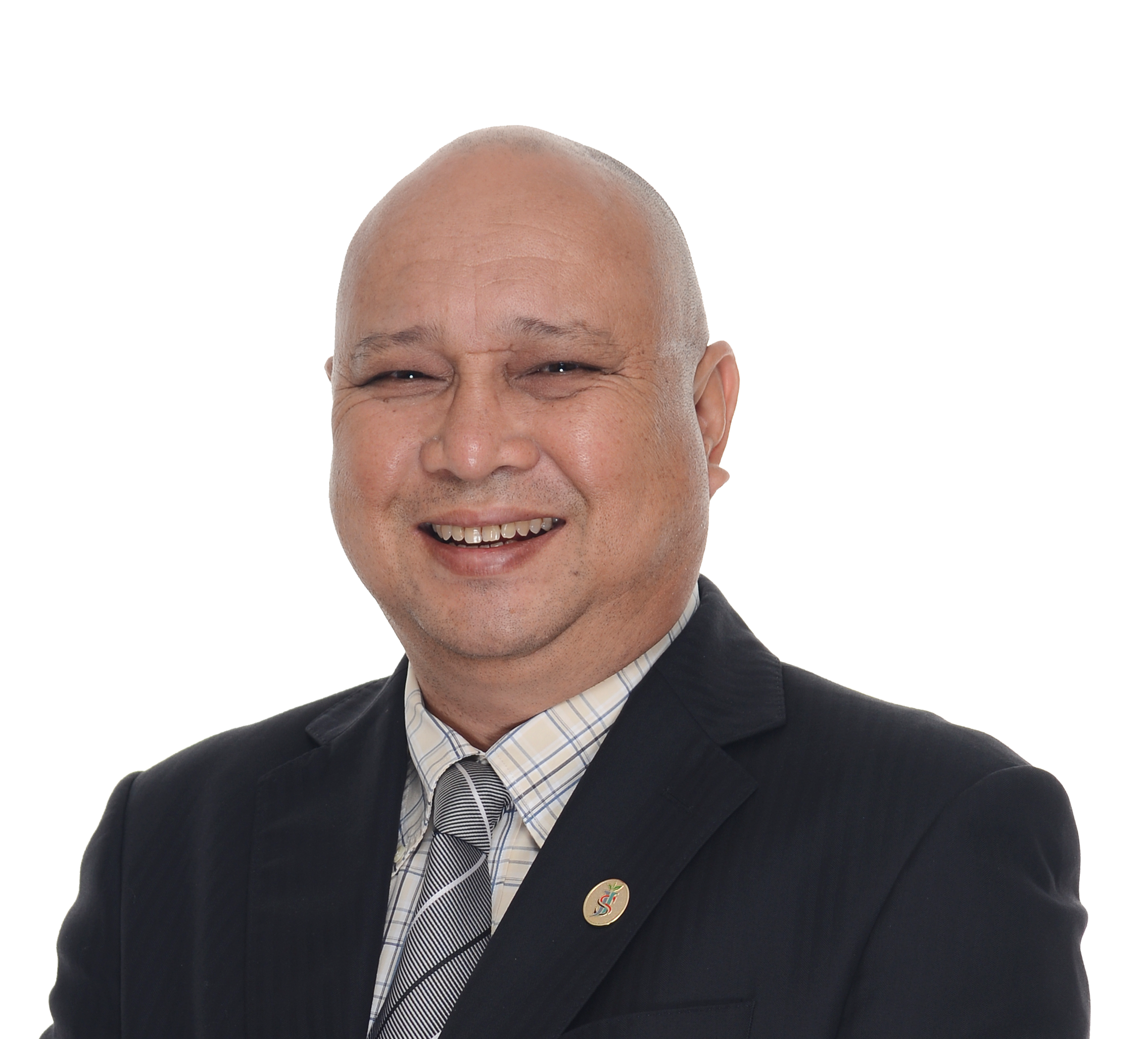 KOTA SAMARAHAN (Aug 18): Salcra Jaya Sdn Bhd is conducting an internal investigation into the alleged misuse of its trailer to transport illegal immigrants.

This follows the arrest of its driver in connection with transporting illegal immigrants in the trailer’s cabin recently.

“The management of  Salcra Jaya Sdn Bhd wishes to reiterate that it does not and will not condone any illegal act or activities by any of its employees,” said chief operating officer Grover Peter Gani in a statement today.

Grover said the company is leaving it to the police to carry out their investigation professionally and independently.

“I hope with my explanation, the public will not speculate on the matter. Let us allow the police to do their investigation thoroughly,” he said.

Salcra Jaya Sdn Bhd is a subsidiary of the Sarawak Land Consolidation and Rehabilitation Authority (Salcra).

Last week, police arrested a trailer driver along Jalan Serian-Sri Aman after he was found transporting illegal immigrants in the vehicle’s cabin.

The foreigners are believed to have entered the country through an illegal route and headed to an oil palm plantation in Selangau.