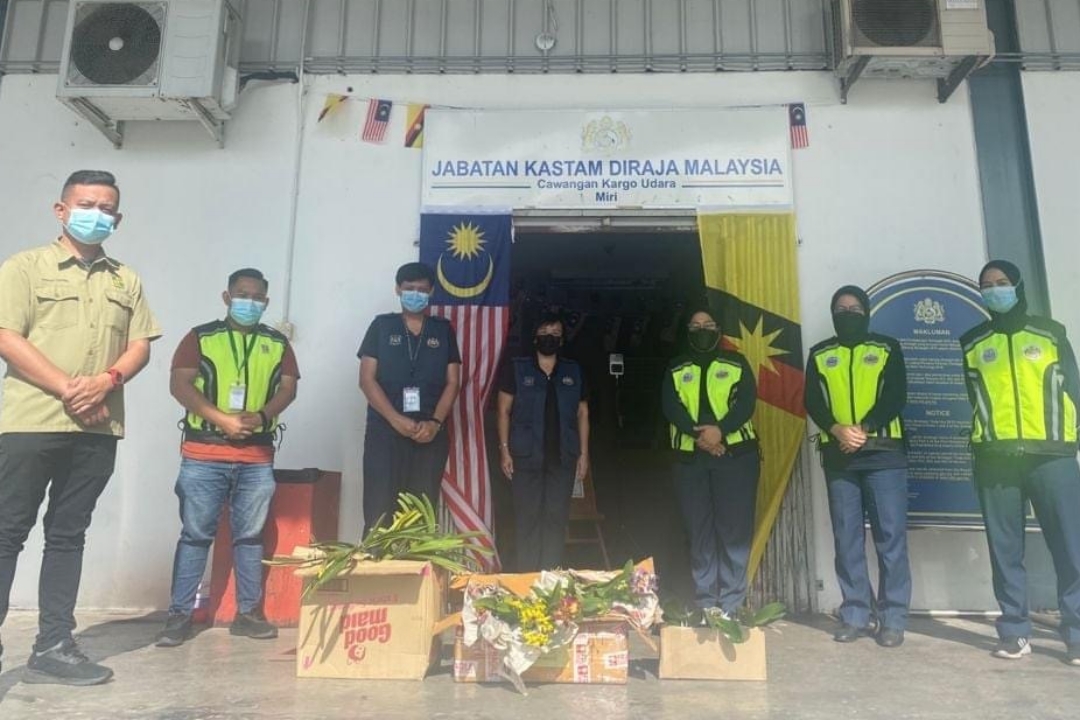 SFC in a statement issued on its Facebook page on Friday said the seizure was carried out following information obtained from the Customs Department.

“The protected plants were brought into Miri from Peninsular Malaysia without any valid import and export documents.

“A police report has been lodged on the seizure and all the seized items have been brought to our regional office for further investigation,” it said.