Tuesday, October 4
You are at:Home»Columns»Just another point of view»If I can dream of a better Sarawak… 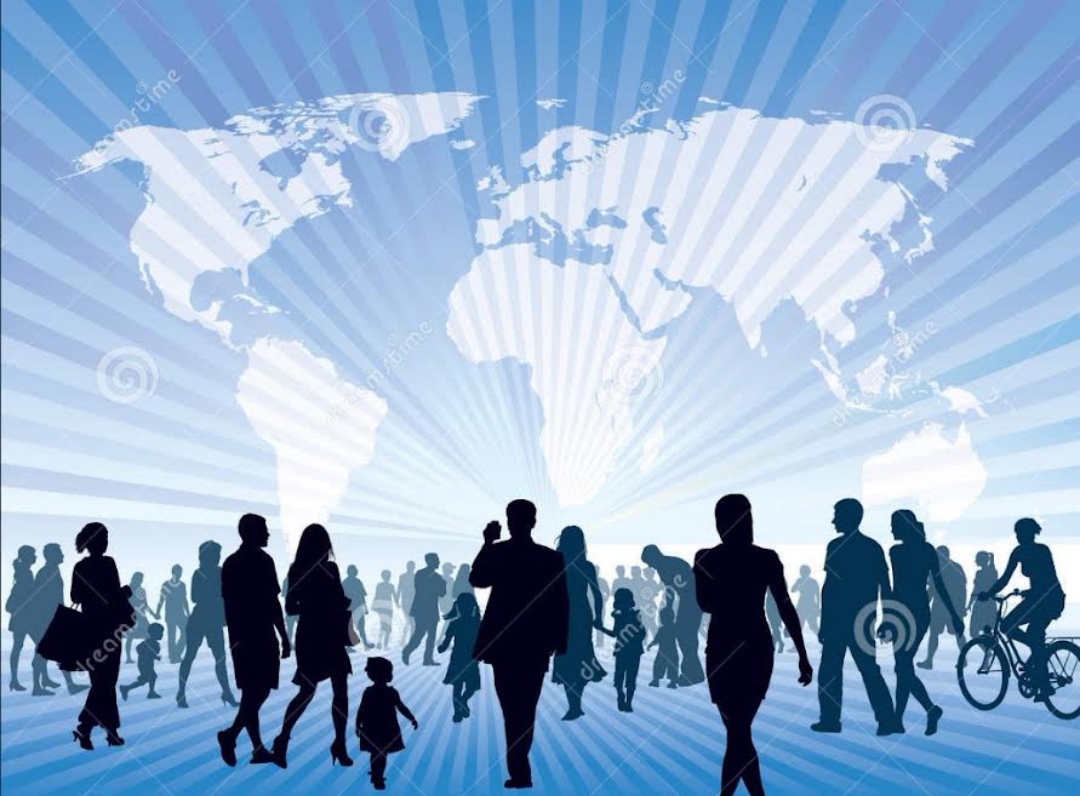 In search of a better world for all of us.

LAST week on Aug 16 was my idol Elvis’ 44th death anniversary and his last big hit reminded me so much of how we have all missed him, his songs and his singing (maybe not so much his recycled rom-com movies and his final years of obese excess and over dependence on prescription uppers and downers and everything in between).

That song was called ‘If I Can Dream’ and its lyrics indeed recalled a time of reflection and unfulfilled promises and dreams; I quote some of the more emotive verses here:

‘If I can dream of a better land,
‘Where all my brothers walk hand in hand,
‘There must be peace and understanding sometime,
‘Strong winds of promise that will blow away all the doubt and fear,
‘We’re trapped in a world that’s troubled with pain,
‘But as long as a man has the strength to dream,
‘He can redeem his soul and fly.’

I remember my early days in school when I had first studied about the process of politics and government and the history of our country and how we had evolved from being a British crown colony to attaining independence and how modern day democracy works.

We were also taught and in fact, we were brainwashed into thinking that ours was the superior system of governance to aspire to and it was perfect and tailor-made for us all.

Other possibilities like the socialist, communist and autocratic systems being practised elsewhere throughout the world were ‘evil, wrong and inferior’.

Today after attaining seven decades of experience, one tends to reflect upon whether this is true or not.

Is democracy the best system?

Members of my family were actively involved in the politics of the day; my uncle Ong Kee Hui had in 1959 co-founded the country’s first ever political party (SUPP) and many of my family members (those who were not in the civil service) were either members or supporters.

Since a very young age, I myself have always had an interest in the politics of the day and at some point, had even seriously considered playing an active role.

In my late teens, my ambition was to become a lawyer; primarily because I had thought that all successful politicians needed to know the law, so I had in 1969 after my Cambridge A Levels, applied and was accepted by the London School of Economics in England to read law.

But that’s another story for another day.

We live in a multi-racial, plural and multi-religious society made up of almost equal numbers of the main races of Ibans, Bidayuhs, Chinese, Malays, Indians and others. From here onwards, I will be talking about Sarawak, not Malaysia nor anywhere else.

Our so-called democratic system of elections had followed the British Westminster parliamentary system and elections favour the first who crosses the line simple majority method. The fact that we have 82 state seats for the entire state whereby the smallest constituency of N26 Gedong has 7,245 voters versus N52 Dudong with 34,901 (the largest), which is almost five times the size, instantly tells you that all things are not equal when it comes to politics and the so called ‘democratic process’.

In some countries, this would be immediately be labelled as gerrymandering, while others would laugh it off as a banana republic!

Because of this one simple factor, we have never been able to have a government formed by one single party with a simple majority; since Day 1 and the very first state elections of May 10, 1969 when three main parties contested 48 seats, when a simple majority of 25 seats was needed to form the government. Three main parties took part then and the results were Alliance under Abdul Rahman Yakub won 15 seats with 25 per cent of the total votes; SUPP under Ong Kee Hui 12 seats with 29 per cent of the votes, and Stephen Kalong Ningkan’s SNAP with 12 seats and 24 per cent of the votes.

A coalition government came about with SUPP joining the Alliance, and Rahman Yakub became the Chief Minister.

For every state election held after 1969 till the last one in 2016, no one single party has been able to win a simple majority to form the government; we’ve only had coalition governments since then; and it looks unlikely to ever change.

In theory, coalition governments should be excellent as there will be give and take, a mindset of consensus as well as a pooling of resources and logically always looking out for the weaker partner by the stronger ones.

Everyone within the coalition would be given a fair hearing, a chance to speak his concerns and a helping hand when needed.
Has that actually happened in the real world of our politics in Sarawak today?

I fear not, as always after a while many with their personal vested interests would settle into their own comfort zones. The early days of virtually one-man rule, from Rahman Yakub to Taib Mahmud, had meant that the weaker parties had to toe the line.

For many years too, the heavy handedness of a strong Umno-led federal government had also influenced our state affairs, and many policies and new rules were gradually being laid down to dilute our previously limited independent self-rule – there are too many such instances to name here.

Gradually, we had lost in areas where we formerly had some say – from education to health, from land issues, to oil and gas rights, the list goes on.

In an ideal world, what would I be looking for?

What would I wish upon the policy-makers and the government of the day to accomplish?

What changes can be wrought while there is still time, and some miniscule element of hope left?

Let’s start with the civil service; let’s see that sector of government reflects the racial composition of the state, at the moment it’s a monopoly.

What about the Sarawak Foundation? Let’s open up the field to more people, also to reflect the racial ratio; right now, even those in the organisation structure is lopsided.

In the many councils and residencies; in the fields of education, health, agriculture and transport and telecommunications, in the armed forces and policing; in infrastructure and construction, etc.

Let’s face it, the New Economic Policy which was launched in 1971 by Tun Razak is 50 years old this year; it has only changed names since it started then, but what has it done to improve the lot for those targeted to be the beneficiaries, asides from the cronies who had benefited and the hangers-on who had manipulated it for their own selfish interests?

Isn’t it time to just abolish it and make it a level-playing field once again?

Maybe then one can hope and dream of a flourishing country – maybe then we can hope to catch up with the other Asean countries who have already overtaken us – the ones who we had considered to be ‘backwards and undeveloped’ when we had attained our independence way back in 1963?

I can dream of a better world, can’t I?