Sunday, October 24
You are at:Home»News»Sarawak»Abdul Karim confident Satok Suspension Bridge has potential to be must-visit place in Kuching 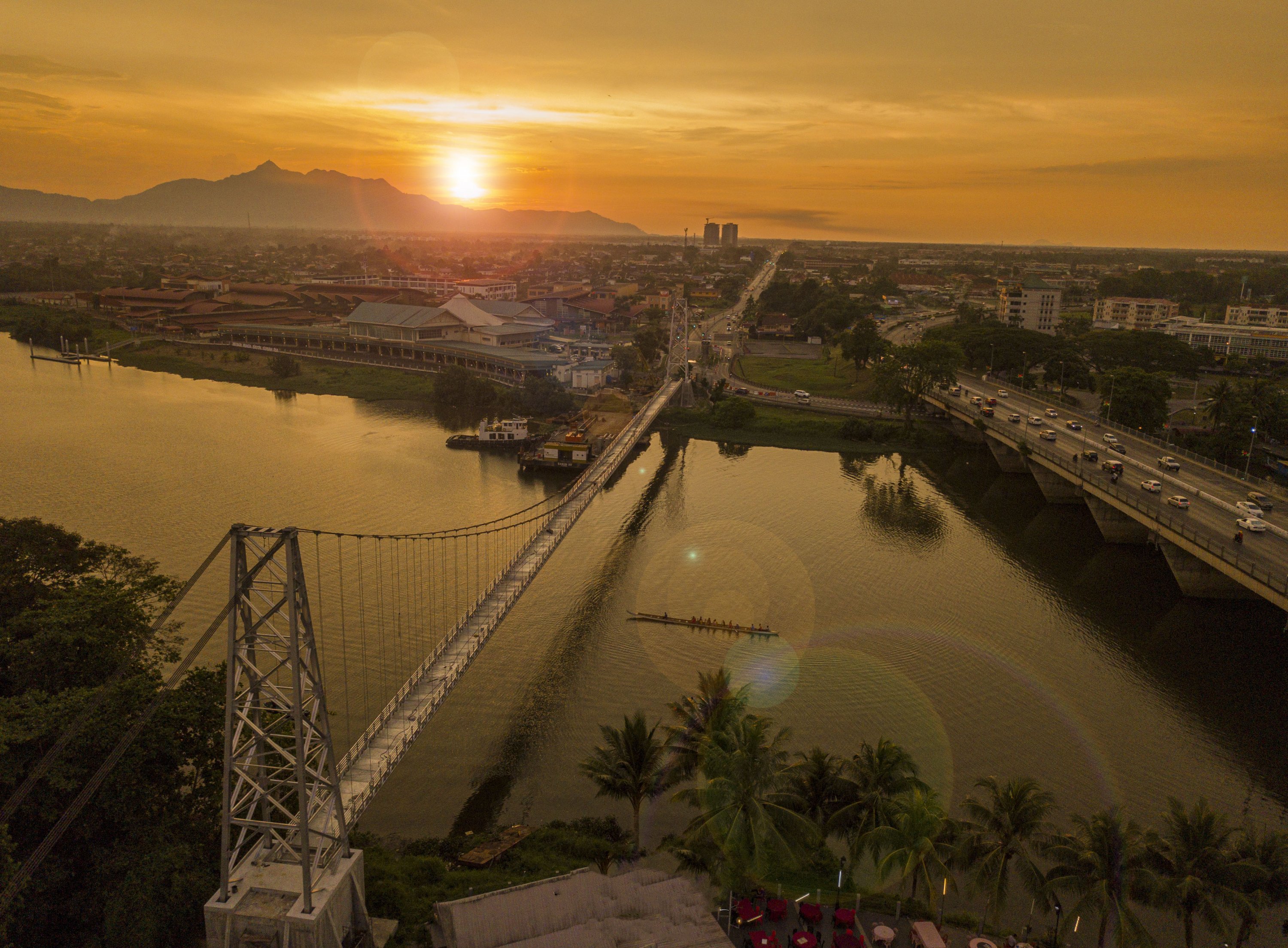 The iconic Satok Suspension Bridge has the potential to become the latest must-visit site for tourists to Kuching city.

The bridge has been rebuilt after it collapsed on Oct 7, 2004 and now ranks alongside the city’s other iconic bridge, the Darul Hana Bridge, he added.

Abdul Karim urged tourism operators to include a visit to Satok Suspension Bridge as part of their tourism itinerary once the Covid-19 pandemic has subsided.

“When the bridge collapsed in 2004, it saddened many people, and there was a request for it to be rebuilt.

“Although the new structure is not 100 per cent the same as the original bridge that collapsed, I believe the newly completed suspension bridge will more or less comfort those who are sentimental about the one that collapsed,” he said during an exclusive interview with Utusan Borneo.

One of the stories associated with the original bridge before it collapsed was that a Sarawak football team led by then coach Awang Mahyan Awang Mohamed had jumped from the bridge together with his players in 1989.

It was apparently to fulfil a promise he made to his players after his Ngap Sayot team managed to enter the quarter final of the Malaysia Cup.

The pedestrian bridge was first built during the Rajah Brooke era, and was closed to the public in 1992.
Suspended 18 metres from the Sarawak River, it was constructed in 1923 at a cost of AS$52,000 and completed in 1926.

Following the bridge’s collapse, the state government in 2017 decided to rebuild it.

The construction of the 213-metre bridge, supervised by state Public Works Department, started on Sept 19 that year.

It was supposed to be completed on Sept 18, 2019 but JKR discovered that one of the main pillars on the Kubah Ria side had tilted. Works soon began to rectify the defect.

The iconic bridge has now been certified safe for public use.