Tuesday, October 26
You are at:Home»News»Nation»Bersatu has submitted names for cabinet posts – Ahmad Faizal 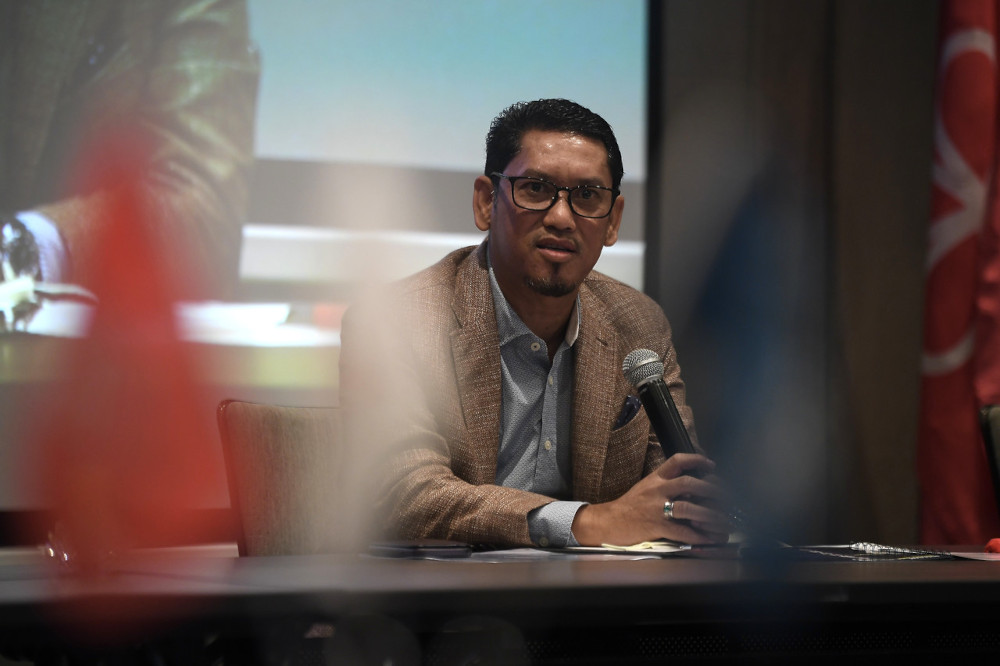 Ahmad Faizal, who is also Chenderiang assemblyman, said this at a virtual press conference after attending the opening of the State Assembly sitting, which was graced by the Sultan of Perak Sultan Nazrin Shah at Bangunan Perak Darul Ridzuan here today.

When asked whether he would be sad if not appointed as deputy prime minister, Ahmad Faizal said his focus now is on discharging his duties as an elected representative of the people.

“Everybody knows that I was once the Menteri Besar of Perak and that I do not hold that post anymore, I believe that everyone can see that I am not sad.

“In fact, I am eager to serve the people in whatever capacity. Now I am back in my capacity as Tambun Member of Parliament and Chenderiang assemblyman,” he said.