Sunday, October 24
You are at:Home»News»Sarawak»Search continues in Kg Siang-Siang Laut for boy feared to have drowned 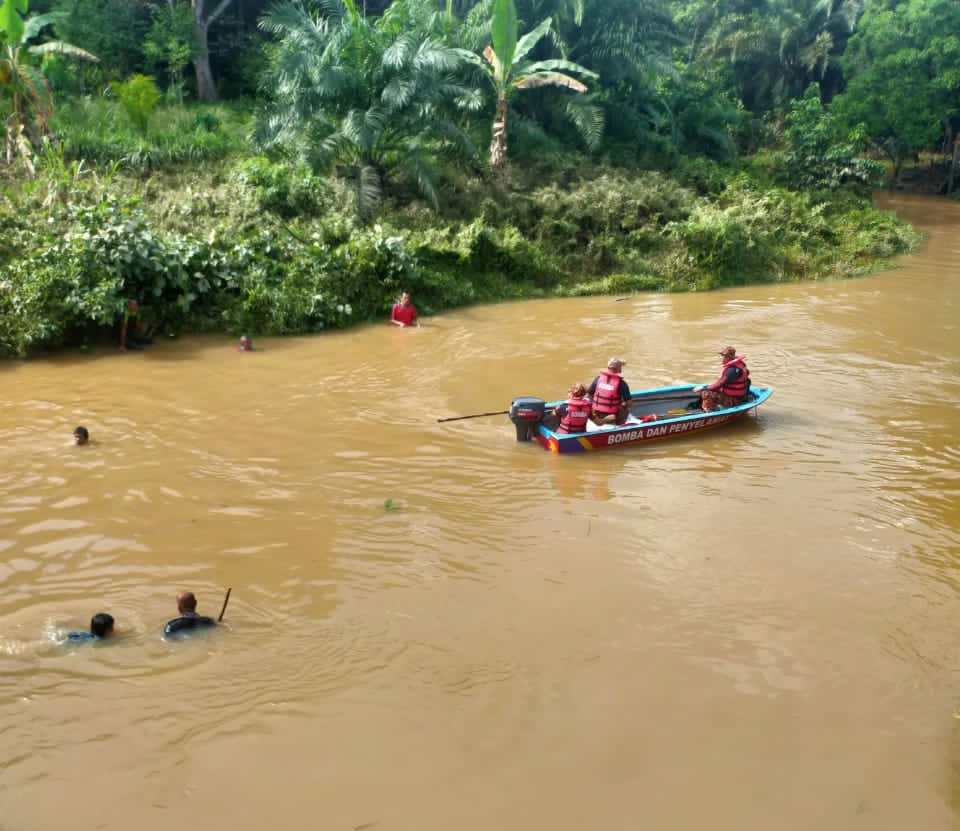 MIRI (Aug 25): A search and rescue (SAR) operation continues for a six-year-old boy feared to have drowned at Kampung Siang-Siang Laut in Lawas.

In a statement, the Lawas Fire Station said there have been no signs this morning of the boy identified as Mohd Adrian Muzaffar Mohd Mazlan.

“The SAR resumes today and the operation is covering a 200-metre radius from where the victim was last seen.

“The villagers have also joined the operation,” said the statement.

The fire station received a report on the incident at around 5.20pm yesterday (Aug 24).

Prior to the incident, the boy had been bathing in the river, located behind his house, together with his mother and siblings.

At some point, the victim’s elder sister realised he was missing and this led to a report being filed.