Monday, May 23
You are at:Home»News»Court»Zahid in hospital for slipped disc, ‘possible’ to attend court on Sept 6 – doctor 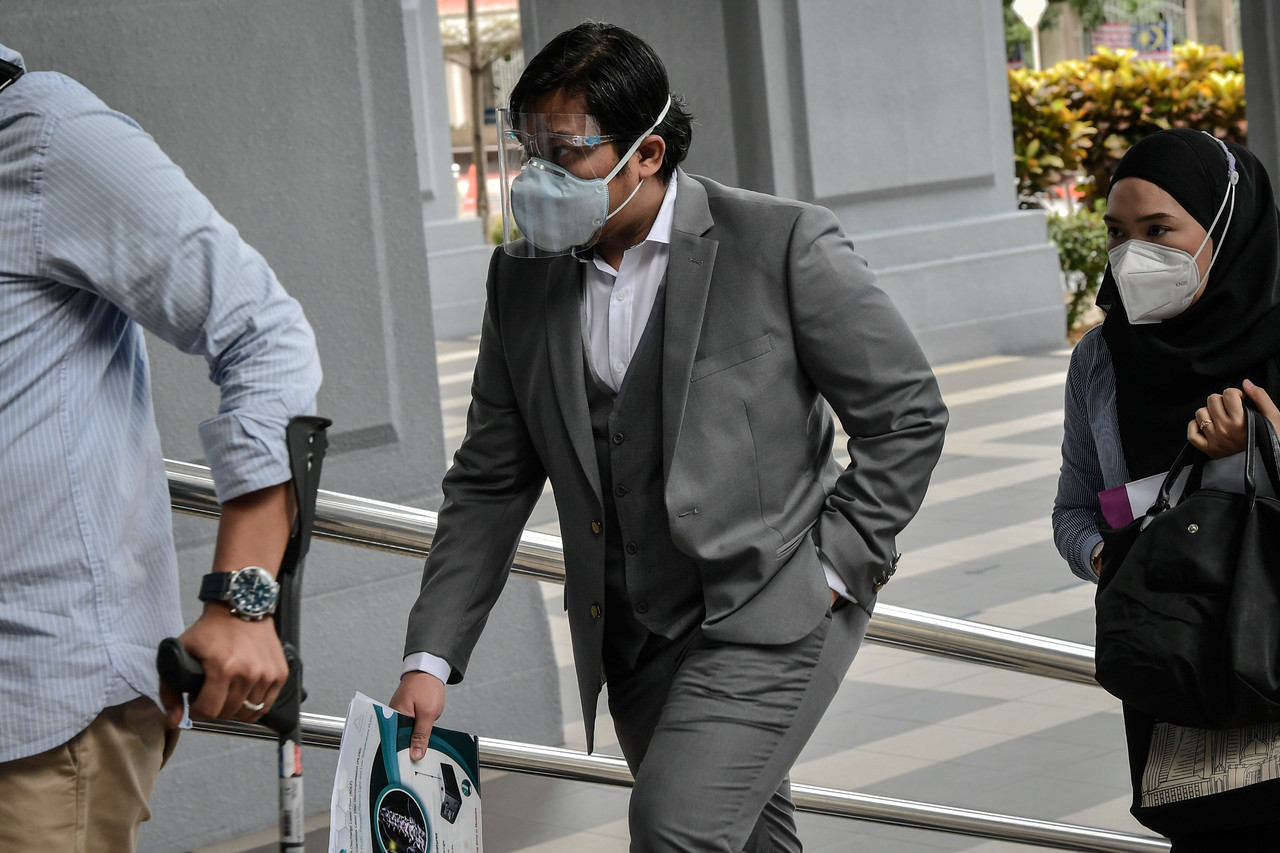 Dr Mohd Shahir Anuar told presiding judge Datuk Collin Lawrence Sequerah that the chances of Zahid attending court proceedings on Sept 6 for his corruption case involving funds of Yayasan Akalbudi was only ‘possible’ due to his condition. – Bernama photo

Dr Mohd Shahir Anuar, from Avisena Specialist Hospital in Shah Alam, told presiding judge Datuk Collin Lawrence Sequerah that due to his condition, chances of the Umno president attending court proceedings on Sept 6 for his corruption case involving funds of Yayasan Akalbudi was only ‘possible’.

Justice Sequerah: In your opinion Doctor, would the patient in this position come to court on September 6? He is required to sit during the proceedings, he also can take a break.

Dr Mohd Shahir: Possible, but not longer than 40 minutes. He cannot sit for so long, he must do some stretching as well.

Yesterday, the court was scheduled to hear submissions at the end of the prosecution’s case. However, it was postponed as the accused was hospitalised last Sunday (Aug 22) due to injuries sustained as a result of a fall.

Following this, Justice Sequerah had issued a subpoena to the doctor to come to the court to explain the medical condition of Ahmad Zahid as well as the procedure the accused has to undergo, and to ascertain the recovery period.

Asked about the admission process, Dr Mohd Shahir said Ahmad Zahid informed him that he slipped in the toilet last Wednesday (Aug 18), shortly after the ‘Asar’ prayers, which resulted in him suffering from neck and thoracic pain.

“He has no spine fractures. Yesterday, he underwent pain intervention procedure to alleviate pain for his slipped disc,” said the doctor.

When asked how long it would take for Ahmad Zahid to walk as usual, Dr Mohd Shahir replied “he can walk normally, but cannot sit for so long. He cannot put pressure by sitting for so long.

Justice Sequerah: Then, how long he can sit?

Dr Mohd Shahir: Usually, for every 30-45 minutes, he needs to stand up and stretch his body. – Bernama