Tuesday, October 26
You are at:Home»Sports»Tokyo Paraympics: All eyes on Sarawakian powerlifter Bonnie to make it a Super Saturday for Malaysia 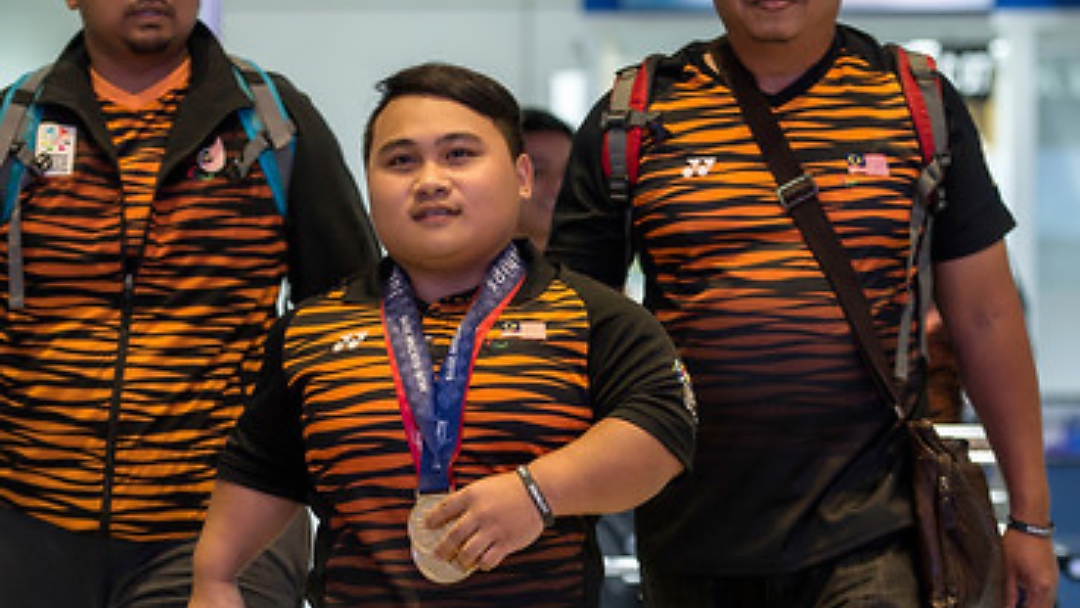 Bonnie who is making his Paralympics debut in Tokyo, also won the 2021 Para Powerlifting World Cup in Bangkok, Thailand in May. – Bernama photo

TOKYO (Aug 27): Could it be a Super Saturday (Aug 28) for Malaysia when our athletes continue their quest to win the country’s first medal at the Tokyo Paralympics?

With the Games entering Day Four on Saturday, all eyes will be on national powerlifting champion Bonnie Bunyau Gustin when he competes in the men’s 72-kilogramme (kg) category at 11am local time (10am Malaysian time) at the Tokyo International Forum.

The 22-year-old Sarawakian is viewed as one of the main medal contenders after breaking the world record for the men’s over-72kg category at the 11th Fazza Dubai 2021 Para Powerlifting World Cup in the United Arab Emirates by lifting 230 kg en route to winning gold in June, thus erasing the previous mark of 229kg set by Iran’s Roohallah Rostami at the 2018 Jakarta Asian Para Games in Indonesia.

Bonnie, who is making his Paralympics debut in Tokyo, also won the 2021 Para Powerlifting World Cup in Bangkok, Thailand in May.

In the men’s Open recurve ranking round, 2019 world champion archer S. Suresh collected 579 points for his season’s best score, bettering the 557 points he recorded at a tournament in the Czech Republic last month.

Suresh ended the ranking round in 28th spot out of 31 archers and is set to take on Bato Tsydendorzhiev of the Russian Paralympic Council (RPC) in the first round on Sept 3.

Another national archer, Wiro Julin scored 673 points in the men’s Open compound qualifiers to also record his season’s best, improving on the 646 points he recorded at the same tournament in the Czech Republic.

The 26-year-old, who ended the ranking round in 26th spot out of 36 archers, has a first-round bye and will face Bair Shigaev, also of RPC, on Saturday (Aug 28).

Due to the lack of competitors in the S4 category, the Sabahan had to compete in the S5 category today. Although she put on a sterling performance, it was not enough for Brenda to advance to the final as only the top eight qualified.

Another national swimmer, Jamery Siga, meanwhile, failed to qualify for the final of the men’s 50m butterfly S5 event. The 36-year-old Sarawakian cited a bad start for his last placing in Heat Three with a time of 40.32s.

Malaysia’s sole representative in wheelchair tennis, Abu Samah Borhan fought back from a first-game defeat to overcome Costa Rica’s Jose Pablo Gil 4-6, 6-3, 6-2 and check into the second round on Saturday (Aug 28).

Abu Samah, who crashed out in the first round at the 2016 Rio Paralympics, can expect a stiffer challenge in the second round as he will be up against eighth seed Tom Egberink of the Netherlands at Ariake Tennis Park. – Bernama