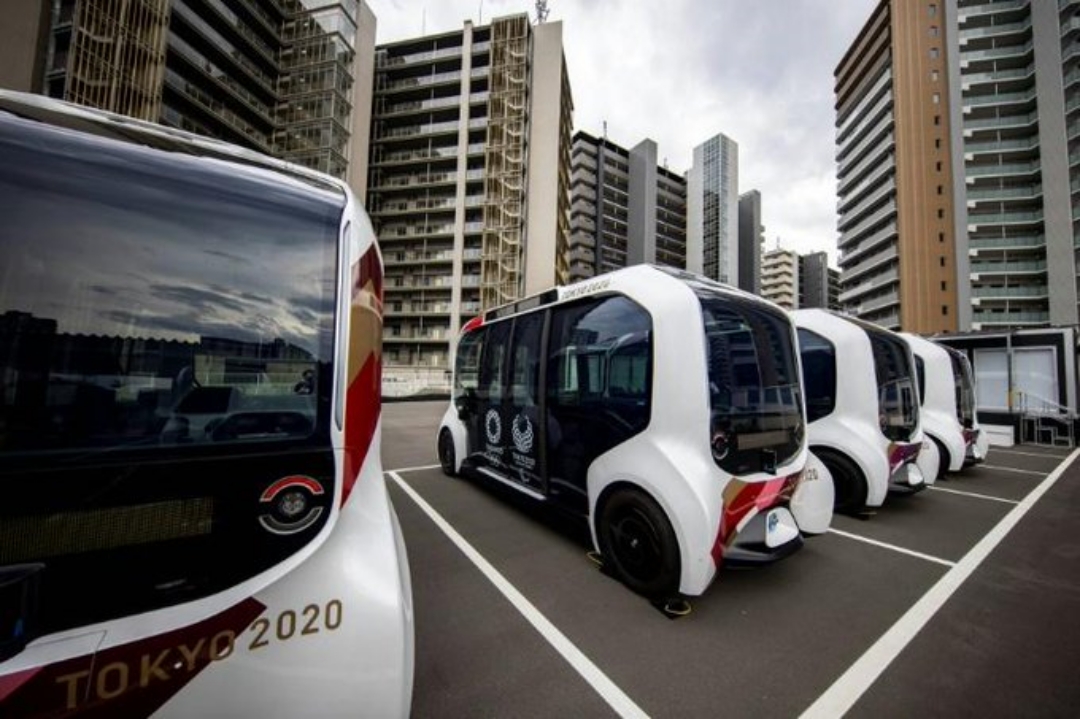 The operation of the vehicles have been suspended after the accident, in which one of its electric buses “made contact with a pedestrian who is visually impaired” on a pedestrian crossing. – AFP photo

TOKYO (Aug 27): A visually impaired man was hit by a self-driving bus in the Paralympic village in Tokyo, organisers said today, adding the accident left no “external injury.”

The accident took place on Thursday afternoon, according to organisers and Toyota, which developed the autonomous shuttle buses used in the compound.

It said it had suspended operation of the vehicles after the accident, in which one of its electric buses “made contact with a pedestrian who is visually impaired” on a pedestrian crossing.

“We deeply apologise for those who suffered injuries. We are fully cooperating with the police on the case,” the company added.

Tokyo 2020 said the man hit by the bus underwent “a full examination” and “no external injury was identified.”

“The shuttle bus service in the Village has been temporarily suspended and operations will be resumed as soon as it is deemed safe to do so,” organisers added.

Neither Tokyo 2020 nor Toyota identified the person hit by the vehicle, but several local media outlets named the injured pedestrian as Japanese judoka Aramitsu Kitazono.

Local media said the 30-year-old fell and will need two weeks to recover from his injuries, with public broadcaster NHK reporting he will miss his bout on Saturday due to “his bad physical condition”.

His coach said he made the decision after talking to Kitazono and consulting with a doctor who treated him, the report added.

Japan’s Asahi Shimbun daily said two bus operators — on board to supervise the autonomous operation — said they noticed the athlete, but thought he would stop walking as the bus was approaching.

The Mainichi Shimbun daily said the bus automatically stopped but the operators pressed the start button as they did not think the pedestrian would walk out onto the road.

Five passengers were aboard but none were injured, the Asahi said, adding that the pedestrian was not holding a cane and there was a traffic-control guard at the crossing.

Thousands of athletes and team officials are staying in the Paralympic Village for the virus-delayed Games that began on Tuesday.

The self-driving buses were also used in the athletes’ village during the Olympics. – AFP

Previous ArticleManchester City’s Mendy remanded in custody on rape charges
Next Article Tokyo Paraympics: All eyes on Sarawakian powerlifter Bonnie to make it a Super Saturday for Malaysia