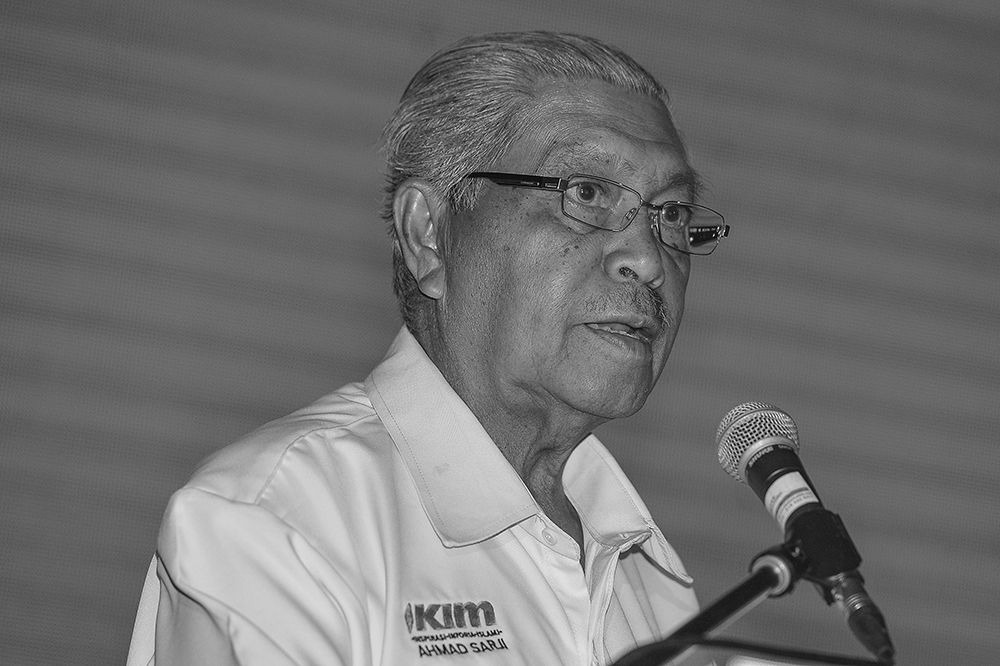 On his Facebook page, current Chief Secretary to the Government (KSN) Tan Sri Mohd Zuki Ali paid homage to his predecessor, describing him as a very respected administrator.

“He was the former Chief Secretary to the Government from 1990 to 1996 and a highly respected and respected Public Service administrator during his service.

“Allahyarham’s (the late) passing is a great loss for the country through the services and devotion that have been poured over the years,” he posted.

Ahmad Sarji who also helmed the position of Chairman of the Institute of Islamic Understanding Malaysia (Ikim), left behind a wife and five children.

Prior to this, he was receiving treatment at the Intensive Care Unit (ICU) of Universiti Kebangsaan Malaysia (UKM) in Cheras.

Ahmad Sarji, who was born on September 16, 1938, was the founder and first Chairman of Ikim who was appointed in 1992 before being succeeded by former Prime Minister Tun Abdullah Ahmad Badawi on September 1, 2015.

On February 4, 2019, Ahmad Sarji was re-appointed as the Chairman of IKIM until now.

He is also the Chairman of the country’s Supreme Committee of the Council of Rulers for Islamic Affairs.

Utusan Malaysia reported former Inspector General of Police, Tun Hanif Omar as saying the death was because of complications from Covid-19.

“As the Deputy Chairman of the Supreme Committee of the Council of Rulers for Islamic Affairs at the Federal Level, it is with sadness and grief to be informed by our chairman that Tun Sarji has returned to Rahmatullah this morning, at 1.40am,” he said as reported by Utusan. — Malay Mail