Tuesday, May 17
You are at:Home»Columns»Just another point of view»Whatever happened to the ‘Look East Policy’ – A personal POV 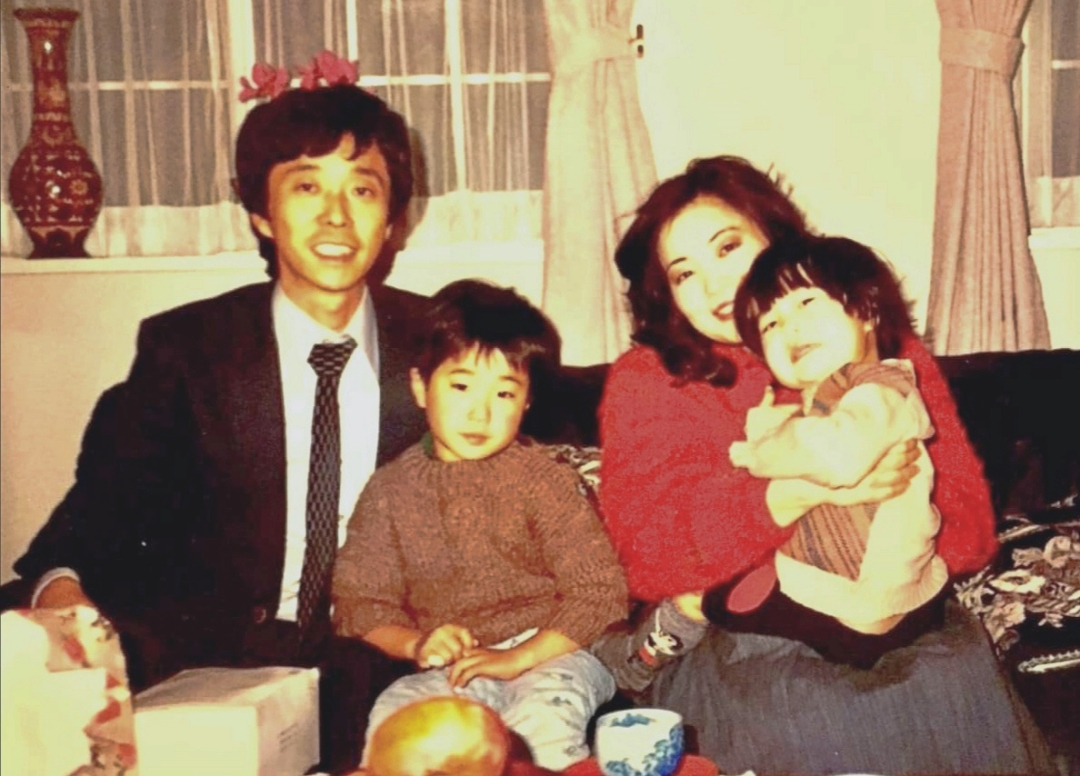 IN 1982, at the height of his power during his first term of office as the prime minister of Malaysia, Tun Dr Mahathir Mohamad had introduced the ‘Look East Policy’ and had pursued it relentlessly, to the point that all government tenders and procurements thereafter should be given priority to any bidding Japanese and Korean businesses, innovators and entrepreneurs.

Although the background to the initial introduction of such a policy was based on the Tun M’s well-known dislike and disapproval of the West, especially of the United Kingdom and the USA during the period leading up to his decision, the policy has somewhat lost its lustre and urgency ever since the 2000s.

One can speculate that this has come about due to the rapid rise of China in all things IT and its growing influence globally in every aspect of industry; thus, eclipsing the era of Japan of the 1970s/80s.

It will be 40 years in 2022 since the day Tun M had launched his ‘Look East Policy’. A lot has happened and influences have changed; however, as recent as in May 2019, while still in power as PM under the Pakatan Harapan (PH) administration, Tun M had, at a function, made these remarks: “Malaysia can take a leaf out of the success stories of these two countries, and weave it into our own culture. Their success was founded on discipline, loyalty to the country, priority towards the community, emphasis on quality and always practising positive values in their daily lives.”

He continued by saying that: “Workers in Japan are very meticulous in carrying out their jobs, with the aim of producing products and services of high quality. The Japanese also feel a high degree of shame; they would feel ashamed if they were lazy, and their personal values are to always work towards perfection and success in their work. This is the result of noble values inculcated in them since birth.”

My personal experience having worked with and for the Japanese for a total period of eight years; three of which were directly for them as the head of their local branch – this conglomerate which, at the time, was one of the largest motor companies in the world, Toyota. I can also vouch for what Tun Mahathir had said.

In 1984, I had succeeded the Japanese general manager of Toyoda Tsucho Kaisha (Toyoda Malaysia), the trading arm of Toyota Motor Sales of Japan, Hiroyuki Yamada. At the time, he had been the GM for more than seven years, based in Kuching, and was responsible for the entire sales and manufacturing arm of Toyota.

We had a joint-venture company with Sarawak Economic Development Corporation (SEDC) called Sarawak Motor Industries (SMI) and we were assembling completely-knocked-down (CKD) Toyota Land Cruisers at our assembly plant in Bintawa.

Up until recently, it is generally understood and perceived that Japan, as a nation, operates a ‘cradle-to-grave’ system insofar as employer/employee relationships are concerned. In other words, if you had started work as a sales representative or a junior clerk at a company like Toyota, you would expect to spend your entire lifetime there till you retire as, say, the general sales manager – in the 1980s, the retirement age was 60; increasing to 65 by 2025; however the average retirement age in reality is 70.8! The Japanese are well-known workaholics!

The current life expectancy for a Japanese in 2021 is 85 years, which means that even if one were to retire at 70, it would still leave a good 15 years of real rest!
I had spent some time in Japan at Toyota’s head office in Nagoya and also in Tokyo and other parts, and was able to experience and relate to their work ethics and their leisure interests. After working for the British in Inchcape Berhad at the management level for over a decade, it was certainly a culture shock – as different as day and night.

In general, the Japanese are a very polite group of people, be it during working hours or at play; they are normally not confrontational at all (unlike the British, Americans etc).

There’s a great sense of respect in their professional hierarchy, which often is carried over to their social life, and every issue is to be discussed and eventually agreed only by consensus. They give a lot of attention to image and ‘face’, and the herd mentality is strong in their work culture. They tend to work very long hours very diligently and are used to stay back in their offices way beyond the official hours of 9am to 5pm.

During the time I was with them in Japan, I had seen workers still at their office desks up till 9pm or even later. They’d normally go for a quick meal and beer with their colleagues or other friends thereafter and try to catch the bus or train home by 10pm; buses would stop running at 11pm, and trains would stop operating before midnight.

However, if they had business meetings or guests/visitors from overseas, they are expected to entertain them and if they missed the last train home, they’d spend the night in a capsule hotel or lodge with a friend.

Whilst they work hard during office hours they also take their leisure time seriously: bars, pubs, bistros and discos are always packed and hostesses are aplenty – I was shown for the very first time a discotheque with five floors during my time there; rather a blast too! Most of the drinkers would have their own bottle in storage at their favourite pub or bar.

Japanese bosses, in general, command great respect in their business world; however, their authority and power are diluted by this practice of ‘decision by consensus’, which can, at times, slow down progress, new development or bright ideas – one needs to obtain almost total agreement by all decision-makers before a new policy is carried out.

This is one area where I would personally suggest as a weakness in the Japanese work ethics. I cannot be certain, but I have a feeling that the Mainland PRC Chinese do not follow this work ethic; otherwise, there’s no way that they can get to where they are right now!

The herd mentality is strong in Japanese office politics; no one wants to stick his neck out or offer new ideas; at the same time, the executives are expected to be still at their desks at 8.30pm every night as no one wants to be seen as the first to leave the office for home. At meetings too, there’d be a lot of nodding heads as well.

You may ask what about the time for the family and their leisure interests? Well, those colleagues who had confided in me said that by the weekend, they’re usually so tired out that all that they wanted to do was to sleep in or to sleep late; maybe spend a bit of time with the family, but certainly not have the entire extended family over, as the majority of them dwell in either very small lodgings with limited spaces, or are still living with their parents.

Sports like golf, tennis, squash are too expensive for them to indulge in; at the most, they’d go take in a movie, walk at a park, visit a museum or go on a picnic.
I’m sure that Tun Mahathir, way back in 1982 when he initiated the ‘Look East Policy’, in his wildest dreams had not wished this to also happen to us here in Malaysia!