Thursday, January 27
You are at:Home»Columns»Perspective»Three things the new government needs to do to fix Covid-19 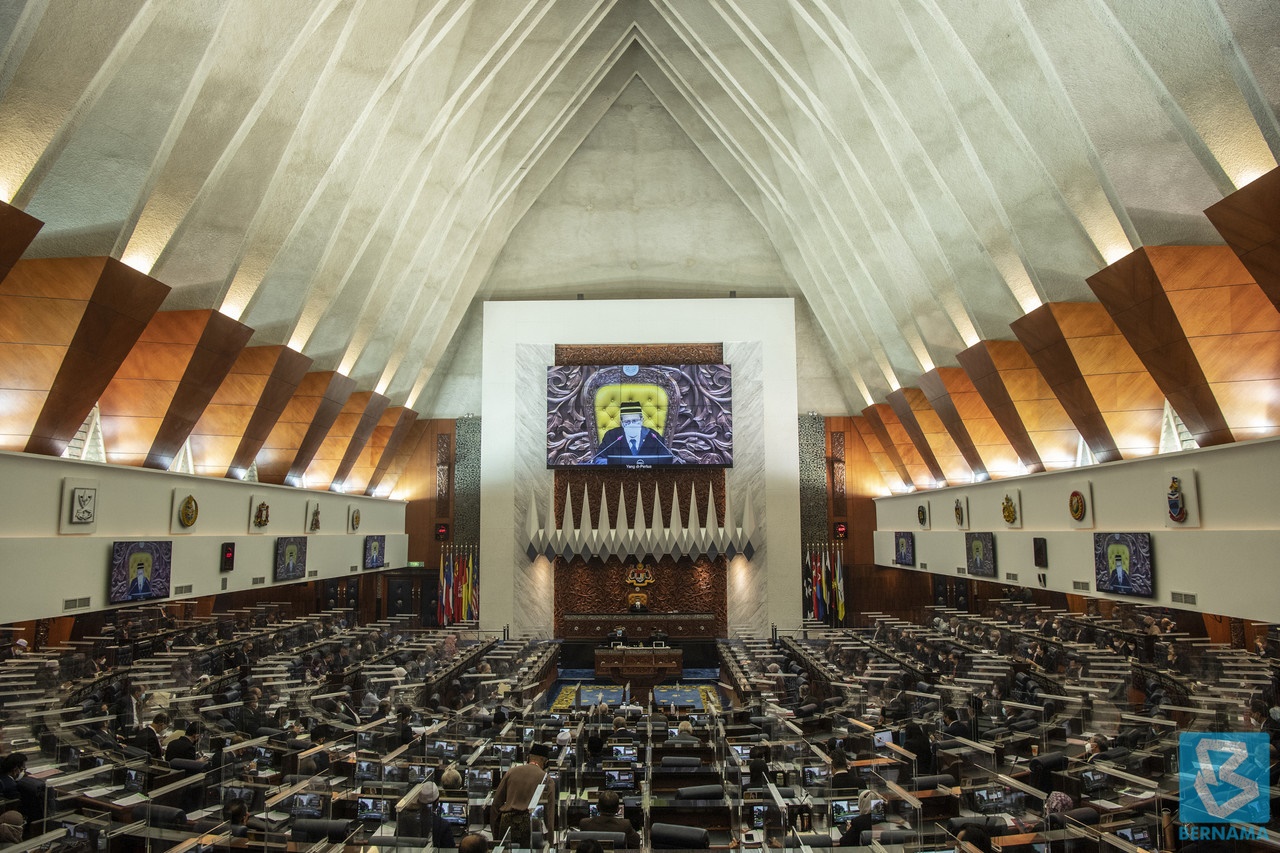 In his first address as the prime minister, Datuk Seri Ismail Sabri Yaakob vowed to prioritise efforts to fight the Covid-19 crisis and boost the nation’s economic recovery by working with all stakeholders, government agencies and the private sector. – Bernama photo

NOT repeating the shortcomings of the previous administration in its management of Covid-19 will be key in determining the success of the new government in containing the pandemic, say experts.

Despite a strong start to his leadership and successful control of Covid-19 early last year, the previous prime minister Tan Sri Muhyiddin Yassin later had to put up with political infighting which led to confusing Covid-19 policies and uneven enforcement of pandemic restrictions.

In his first address as the prime minister, Datuk Seri Ismail Sabri Yaakob vowed to prioritise efforts to fight the Covid-19 crisis and boost the nation’s economic recovery by working with all stakeholders, government agencies and the private sector.

Political and medical experts say that going forward, the new government should heed the lessons from the handling of Covid-19 by the Perikatan Nasional (PN) government and adjust accordingly to win over the people’s trust.

Listen to the experts

Listening to and accepting advice from experts featured high in the list of suggestions from political and health experts, along with making decisions using real-world data, even if they are unpopular.

They say the new government then needs to come up with clear guidelines on containing Covid-19 and communicate well the reason behind each directive.

“The obvious previous mistake was that most probably the government did not heed the advice given by the experts,” said political analyst and geostrategist Dr Azmi Hassan, citing the Sabah election and Ramadan bazaars as examples.

On Sept 26 last year, the day of the Sabah state election, 82 new cases were reported nationwide and the figure ballooned to 375 two weeks later.

To prevent a repeat, epidemiologists want the new government to set up better data collection, and be more transparent and willing to share its data.

“Right now, everybody is depending on Putrajaya, like for analysis, data and intervention,” he said.

He said they should also introduce additional indicators like how much time it takes for the number of infections to double (an indicator of how quickly an outbreak is growing), vaccine effectiveness, and spatio-temporal correlation values, that is, tracking where and how fast the infection spreads from one place to another.

“All granular data useful for pandemic management should be made available to experts outside the Ministry of Health. The quality of the analysis also needs to be high as findings from this study will be used to make policy decisions, so scrutiny from an independent panel of experts is required,” he told Bernama via WhatsApp.

He said Malaysia needs to fix long-term issues, such as workers’ housing, made worse by the pandemic. He said the new administration should start preparing for the future by improving its pandemic preparedness, investing in technology and research, and restructuring its economy and civil service to make the country more pandemic-resilient.

Experts agree that a whole-of-government approach, with bipartisan cooperation, is best for tackling the pandemic. But how will that work?

In his maiden address as the prime minister, Ismail Sabri offered the opposition seats in the National Recovery Council and the Special Committee on Covid-19. He said later that opposition Members of Parliament would not be included in his Cabinet.

“He needs something more attractive than the (National Recovery) council, which is basically dominated by ministers, where opposition members are likely to be just decoration, as in the Special Committee on the Emergency,” he said.

He added that allowing the participation of MPs and all state governments in further decision-making was important so that “any necessary but unpopular policies may have a chance of success” and gain support from the public.

Experts agree that one factor that led to the downfall of Muhyiddin’s government was the increase in politicking towards the end, which lead to public resentment.

He often stood silent as ministers differed on Covid-19 policy, such as when Ismail Sabri, who was the Defence Minister then, apparently disagreed with former Minister of International Trade and Industry Datuk Seri Azmin Ali over the closing of factories.

Dr Wong said the tenuous support for Muhyiddin as prime minister meant every MP in the coalition became too important to be disciplined. While members of the public were fined thousands of ringgit for breaking movement control restrictions, political allies received just a slap on the wrist.

Dr Azmi said to restore public trust, meritocracy should be the rule when it came to appointing new Cabinet members, not political support. He added that the number of ministries should also be fewer and comprise only the critical ministries.

He warned politicians that their political survival was at stake should they fall into playing politics again, instead of putting aside their differences to work together to control Covid-19.

“And if they don’t behave, then naturally, by GE15 (15th general election), the people will let out what they think at the ballot box,” he said.

One thing that has been going well is the vaccine rollout. Despite a slow start, Malaysia is now one of the fastest countries at vaccinating its population and is set to achieve widespread coverage by the end of September. Hospitals in states with higher vaccination rates have started reporting fewer severe cases.

The health experts stress this does not mean the country is ready to reopen, even for fully vaccinated individuals, as there were pockets of people who have not gotten or were unable to get their shot.

Dr Awang Bulgiba, who is also the head of the Independent Covid-19 Vaccination Advisory Committee (ICVAC), said there must be a clear pandemic management strategy with clear directions and strategies, warning the new government against squandering the gains brought by the vaccination programme.

Due to the Delta Covid-19 variant, vaccines are mostly providing direct protection rather than transmission protection. As such, health experts said vaccinating all as soon as possible has become more important than ever now.

As of Aug 24, 79.6 percent of Malaysia’s adult population has received at least one dose of the Covid-19 vaccine. Of this, 58.0 percent has received two doses.

One of the target populations for the vaccine is the migrant community, which includes irregular migrants and refugees. While the response to the walk-in programme for migrants in the Klang Valley, which ended on Aug 22, has been good, vaccine distribution has been less than ideal as many migrants reported being turned away for not having documentation.

Dr Awang Bulgiba said Malaysia needs to vaccinate all migrants if possible. There are no exact figures for irregular migrants and asylum-seekers, although the International Organisation for Migration Malaysia estimates there are 1.4 million to three million of them in the country in 2021.

“The ICVAC, which I head, recommended them to be given special attention from last December as we think they will be a continuing source of infections. People should understand that the denominator for vaccination is everyone, not just Malaysians. Looking at the brought-in-dead (BID) figures, migrants are disproportionately represented, meaning that their true infection rate is far higher than we realise,” he said.

Dr Zainal agreed, saying he hoped that the new government would provide more equal access to vaccines, and improve the Covid-19 response.

“No U-turn, no double standards, focus on vaccinations and please keep the political elements at bay, outside health decisions,” he added. – Bernama