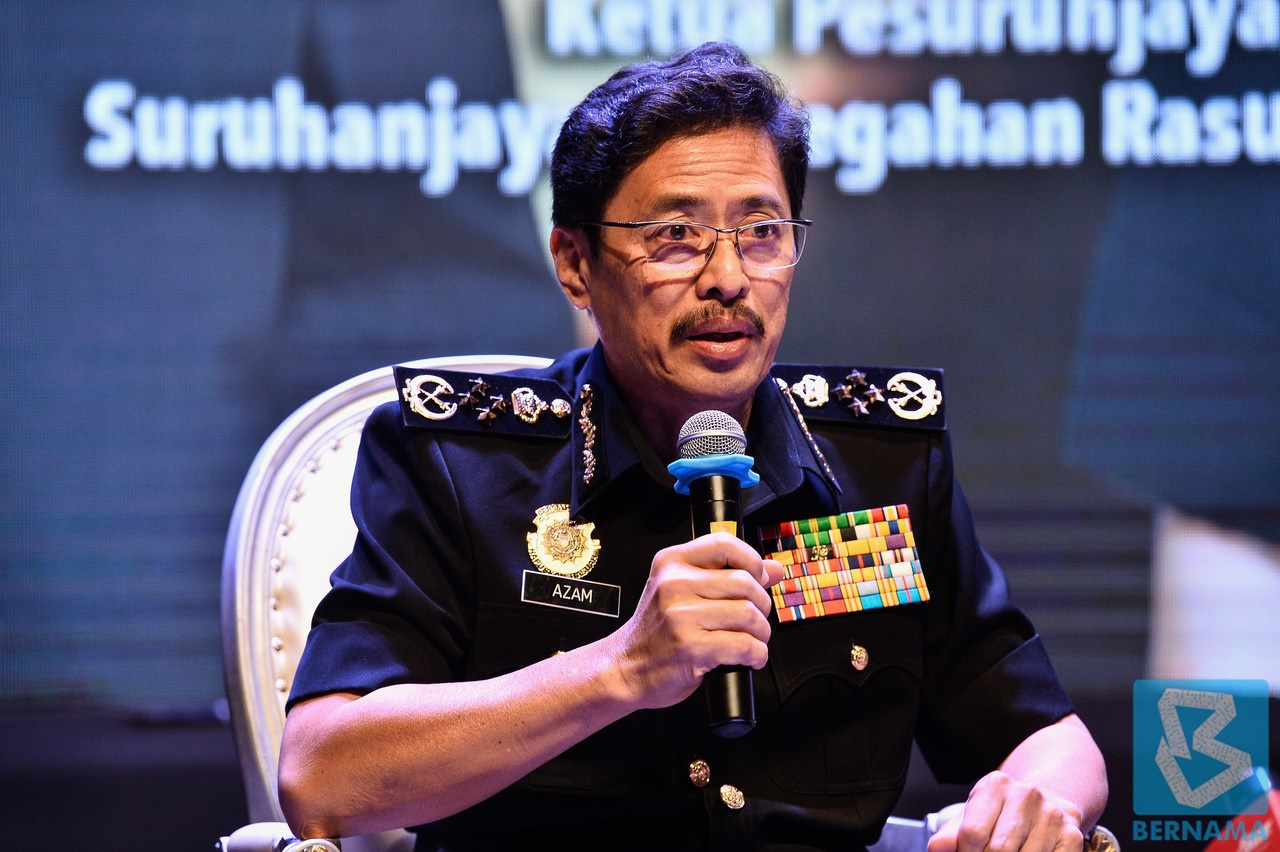 Azam said that he viewed the recent claims by members of the public seriously and expressed concern over the repercussions of such activities. — Bernama photo

In a statement today, Azam said that he viewed the recent claims by members of the public seriously and expressed concern over the repercussions of such activities.

“This act not only involves the issue of corruption, but also affects the reputation of the medical profession; thus, tarnishing their image if said activities are really happening. So far, the MACC has not received any complaints related to the issue, but we will investigate and conduct intelligence on locations suspected of committing such acts of malpractice.

“Therefore, members of the public who have any information on the misconduct can contact the MACC via the hotline number 1-800-88-6000 or the corruption complaints portal at portaladuan.sprm.gov.my,” Azam said.

On August 12, then prime minister Tan Sri Muhyiddin Yassin said that the government would be announcing the type of action that would be taken against anti-vaccine groups either this, or next month.

National news agency Bernama reported him as saying that this was to ensure that the country could achieve herd immunity to curb the spread of Covid-19.

“So, when we have analysed if the percentage is very small, it is not worrying but if it is big, we have to find a way, whether to (make it) mandatory under the existing legal provisions. It will be decided by the government within this month or next month,” he was quoted as saying. — Malay Mail

Previous ArticleCovid-19: Most of 2594 new cases in Sabah have mild symptoms
Next Article Finance Ministry: Budget 2022 for entire ‘Keluarga Malaysia’, to be drafted with economic recovery in mind