Tuesday, October 26
You are at:Home»News»Sarawak»Make National Day a reminder of taking back eroded rights, S’wakians told 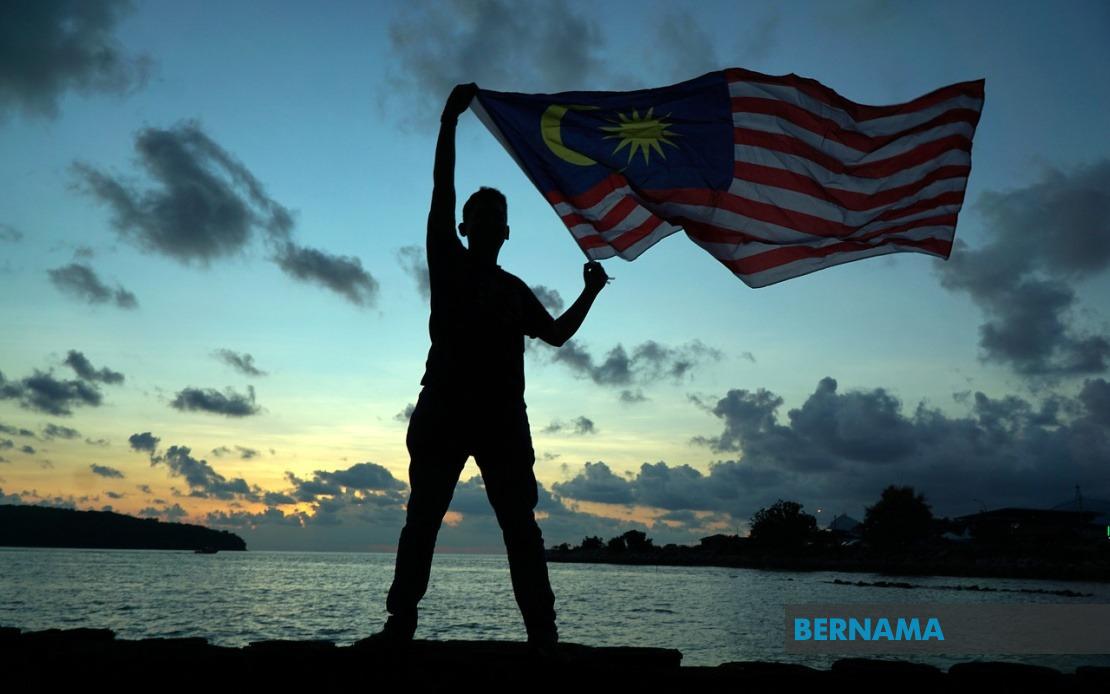 Photo shows a silhouette of a man holding the Jalur Gemilang. – Bernama photo

KUCHING (Aug 31): The National Day, which is celebrated today, should remind Sarawakians of their struggle to put back Sarawak to where it was under the Malaysia Agreement 1963 (MA63), said Parti Bansa Dayak Sarawak Baru (PBDS Baru) president Bobby William.

He pointed out that under MA63 Sarawak was recognised as a partner to Malaya and Sabah in the formation of Malaysia, where Sarawak has full autonomy over many important areas including the natural resources.

He said the National Day should also remind Sarawakians to believe that Sarawak is more than ready to manage its own resources by itself after almost 60 years of being ‘colonised’ by the federation of Malaya.

“The time has come for Sarawak to be given the opportunity to strategise and focus on improving its own development agendas.

“If we were to remain as a good partner to the federation of Malaya and Sabah, the Sarawak Chief Minister’s authority should be equal with that of the Prime minister of Malaysia.

“If that is done with, there will be no more issue of having Deputy Prime Minister or Prime Minister from Sabah and Sarawak as widely talked about and viralled on media social before and after the new Prime Minister of Malaysia was appointed,” he said in a statement yesterday in conjunction with National Day celebration.

Bobby said Sarawak’s resources should be returned with the state’s autonomous rights.

He noted that Sarawak has proven that it is not lacking in economic experts to deal with the economic issues that cropped up as a result of the Covid-19 pandemic that hit the whole world.

He pointed out that ever since the beginning of the first full lockdown in March last year, Malaysia seemed not to be the best choice for foreign direct investment (FDI) anymore.

“I may not be an economic expert but indications are quite obvious that Malaysia had slipped very badly due to investors’ hesitation to come back.

“The announcement of big projects no longer attracts foreign investors to return especially with what had transpired in politics, which impacted Malaysia’s economy in general,” he said.

Bobby said in conjunction with the National Day, which is historically Malaya’s Independence Day, Sarawakians need to wake up and put all their hearts and minds to put Sarawak back to where it was before, and re-strategise the state development agendas and goals in order to achieve a great nation status.

He believed Sarawak can be as good as Hong Kong and Singapore and also others alike.

“I believe this is the aspiration and hope of majority Sarawakians today,” he added.