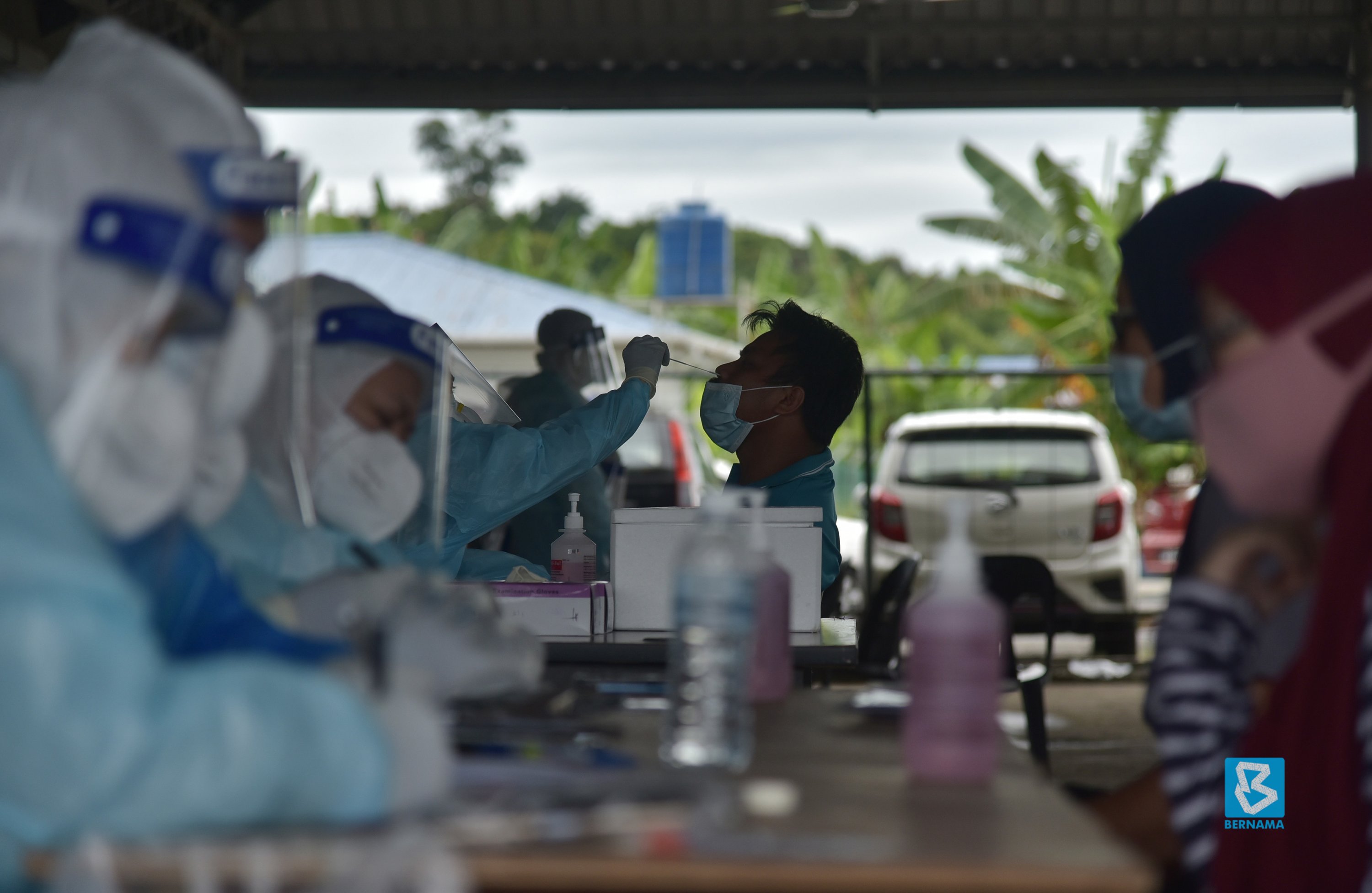 KUCHING (Sept 1): Sarawak has recorded the highest number of Covid-19 cases involving the Delta variant (B.1.617.2) in the country with a total of 178 cases detected from Aug 16 to 29, according to the statistics released by Health director-general Tan Sri Dr Noor Hisham Abdullah.

In a Facebook post last night, Dr Noor Hisham said there were altogether 265 cases involving a Variant of Concern (VOC) – Delta variant, which was identified throughout the country during the same period by three research institutes.

He also disclosed in a table that as of Aug 29, the accumulative number of cases involving the Delta variant detected in Malaysia was 978 of which 696 cases (including one import case) were in Sarawak.

In another table, it was detailed that most of the cases involving the Delta variant were identified through screening at work places at 18, followed by community screening (16) and death screening (12).

A table on the clusters also disclosed that four clusters in Sarawak recorded the most Delta cases, namely the Balai Ringin Melayu cluster with 15 cases, Jalan Demak Laut (15), Tanjung Tuang (12) and Sentosa 2 (11).

“This brings the total cases involving the SARS-CoV-2 virus categorised as VOC and Variant of Interest (VOI) to 1,221 cases.

Dr Noor Hisham said overall, till now, for the VOC category, there have been 978 cases of Delta variant, 209 cases of Beta variant and 14 cases of Alpha variant.

For the VOI category, 13 cases were of Theta variant, four cases of Kappa variant and three cases of Eta variant.