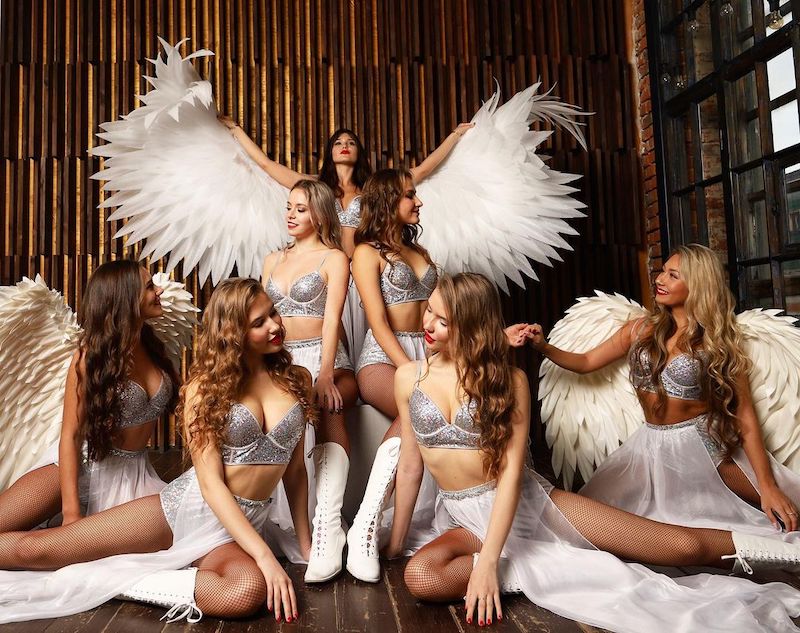 KUALA LUMPUR (Sept 2): Bars Angels, cheerleaders for Russian ice hockey club AK Bars, has reached out to their fans to get them reinstated after they were relieved by the club that opted for a “family-friendly” atmosphere.

In an Instagram post, the Bar Angels have asked their fans to “sign a petition that may facilitate our return”, adding, “We don’t want to leave our home club! We love hockey and AK Bars! Let’s fix the current situation together.”

Former Bars Angels leader Rigina Barieva — who departed before the club relieved its cheerleaders — claimed the decision to relieve the girls was due to team officials concerned about the players’ wives being jealous and upset over the Bar Angels’ presence at games.

“The arguments were that supposedly other people’s wives don’t react very well to beautiful girls. Therefore, the club decided to abandon the services of the support group altogether,” Barieva was quoted as saying by New York Post.

A spokesman of AK Bars said they are “taking a course in family values and cultural leisure”.

They also denied that their decision was brought about by comments from UFC legend Khabib Nurmagomedov, who said the girls’ presence are “useless”, noting that they “made the decision earlier.” — Malay Mail