Friday, October 29
You are at:Home»Columns»Uncle DI»Dear EC, may I ask a few questions, please? 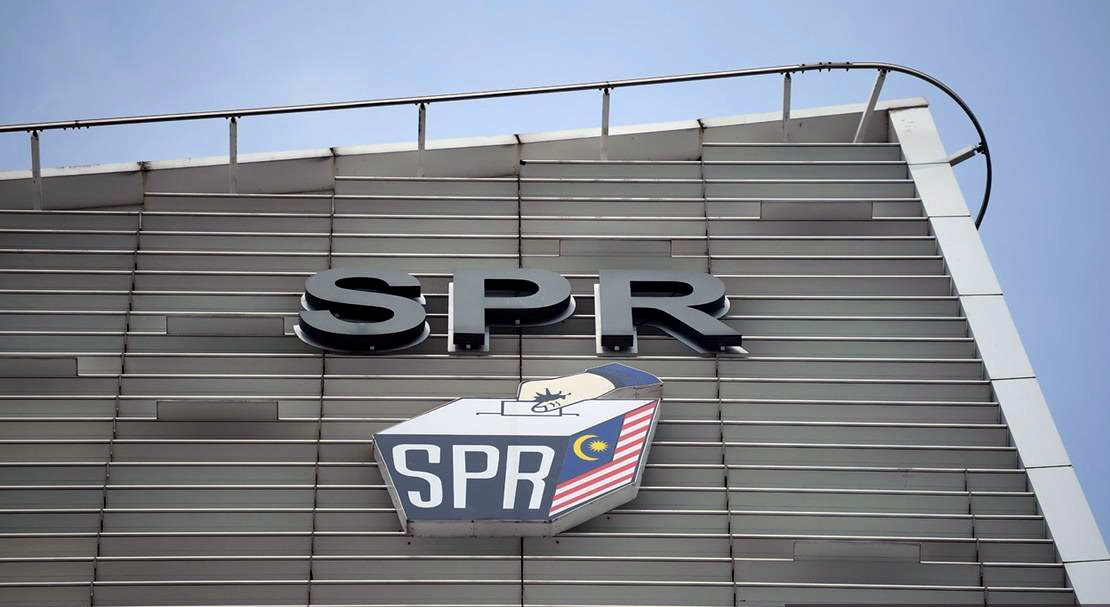 The EC building in Putrajaya. All eyes will be on the EC – the body entrusted with the power and authority to conduct elections in the country. — Bernama photo

LAST week, I expressed the hope that the new government under the leadership of Prime Minister Datuk Seri Ismail Sabri Yaakob should head for the polls as soon as possible – that is to say, when the people would be relatively safe from the coronavirus.

I forgot to qualify, however, that no one could exactly tell when the pandemic would end. The possibility of a second and subsequent waves of the virus could not be ruled out; several countries have had the resurgence of the virus.

Unless and until all those eligible for vaccination get the required jabs, Malaysia may not be spared from resurgence of the virus, with new variants.

That does not mean that the country should not be prepared for the general election if we wanted to retain parliamentary democracy and to form the type of government, which we have been used to for more than half a century without major problems until recently.

That means that members of the Malaysian public may ask questions about the EC – relevant questions, though.

For instance, have they prepared the appropriate standard operating procedures (SOP) for the conduct of the elections in the event that the polls had to be held during the tail end of the pandemic – measured by the acquisition of herd immunity? Specifically:

These questions would not have been spelt out in details if there had been no silence on the part of the EC. They just keep quiet, instead of informing the voters about the most likely procedures that they must observe during the election campaign as well as during the days of polling.

It would take time for voters to learn anything new; in the past, during normal election time, they joined the line at the polling station without physical distancing and without wearing any face mask.
This time, what’s the drill?

In past elections, voters went inside the polling station one by one, name and IC (identification) verified, finger marked with indelible ink, given ballot paper, marked.

I have been flogging this horse for some time now – I still hope the poor beast isn’t dead, but would get up and gallop. For a federation like Malaysia (multi-racial, multi-lingual, multi-religious), the importance of a democratically-elected government cannot be over-emphasized. Without a free and fair election of eligible citizens to the legislature, there would be no government with the rule of law.

Before the self-governing State of Sarawak became a part of the Federation of Malaysia on Sept 16, 1963, we had only very limited experience with elections. The elections produced councillors/legislators and a state government.

Local government elections had been introduced since 1948 by the colonial government, to train the locals on how to govern themselves.

This was in line with the letter and the spirit of the Nine Cardinal Principles of 1941 (incorporated in Sarawak Constitution of 1941): promotion of self-government leading to full- fledged Independence.

Unfortunately, in 1981, local government elections were abolished for reasons best known to the politicians who were responsible for the abolition.

Were they fearful of stiff competition from the district leaders who had learnt the ropes of governance at the grassroots level?

Were they being threatened by them for top leadership at the state level or federal level?

Whatever it was, this was a great loss to Sarawak in terms of grassroots democracy – several steps backwards. That is why I keep on hammering this subject, even though people walking in the corridors of power pay no heed to my view.

Maybe, I am barking up the wrong tree?

Still, I think that the Sarawak government, an ally of the new federal government, should initiate the move, if they have not done so.

After all, ‘Local Government’ is in the State List of Legislative Purview — and there is not a constitutional barrier to mount, is there?