Sunday, September 19
You are at:Home»Entertainment»Britney’s father files to end conservatorship: US media 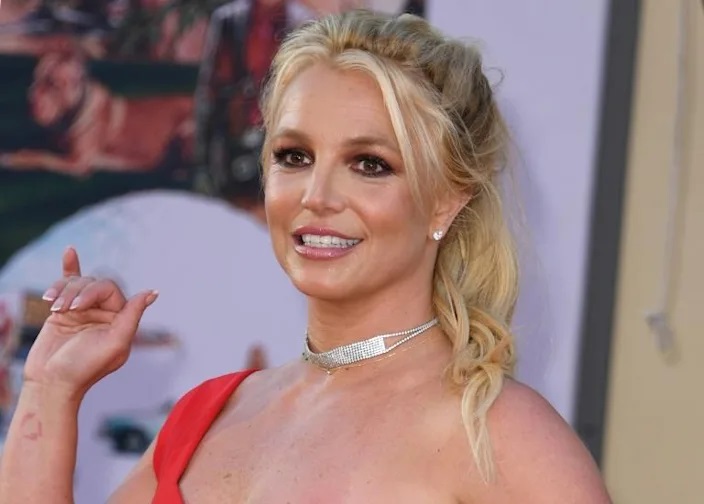 Britney Spears has been fighting her father through the courts in a bid to end his control over her finances. – AFP photo

The filing comes weeks after Jamie Spears said he was prepared to step back from his role as conservator, and after repeated requests from the pop star to remove him from what she and her supporters say is a cruel and exploitative arrangement.

“Recent events related to this conservatorship have called into question whether circumstances have changed to such an extent that grounds for establishment of a conservatorship may no longer exist,” the filing states, according to CNN.

“Ms. Spears has told this Court that she wants control of her life back without the safety rails of a conservatorship. She wants to be able to make decisions regarding her own medical care, deciding when, where and how often to get therapy.

“She wants to control the money she has made from her career and spend it without supervision or oversight. She wants to be able to get married and have a baby, if she so chooses.

“In short, she wants to live her life as she chooses without the constraints of a conservator or court proceeding,” the petition says.

The filing adds that Jamie Spears wants “what is best for his daughter” and that she “believes that she can handle her own life.”

Mathew Rosengart, Britney’s lawyer, said the petition was a “vindication” for his client, NBC News reported.

AFP has contacted representatives from both sides but has received no immediate reply to inquiries.

Britney, 39, rocketed to fame in her teens but suffered a highly public 2007 breakdown, attacking a paparazzo’s car at a gas station.

That led to her being placed under the unusual legal guardianship largely governed by her father.

She has repeatedly lashed out at her father over the conservatorship, claiming in court testimonies and social media posts the arrangement amounted to “cruelty,” and accusing him of profiting from the system.

Britney alleged in court that she had been prevented from having a contraceptive IUD removed, despite wanting more children, and was forcefully put on medication that made her feel “drunk.”

Jamie Spears’ removal has been a longstanding demand of devoted global fans campaigning under the #FreeBritney slogan. – AFP