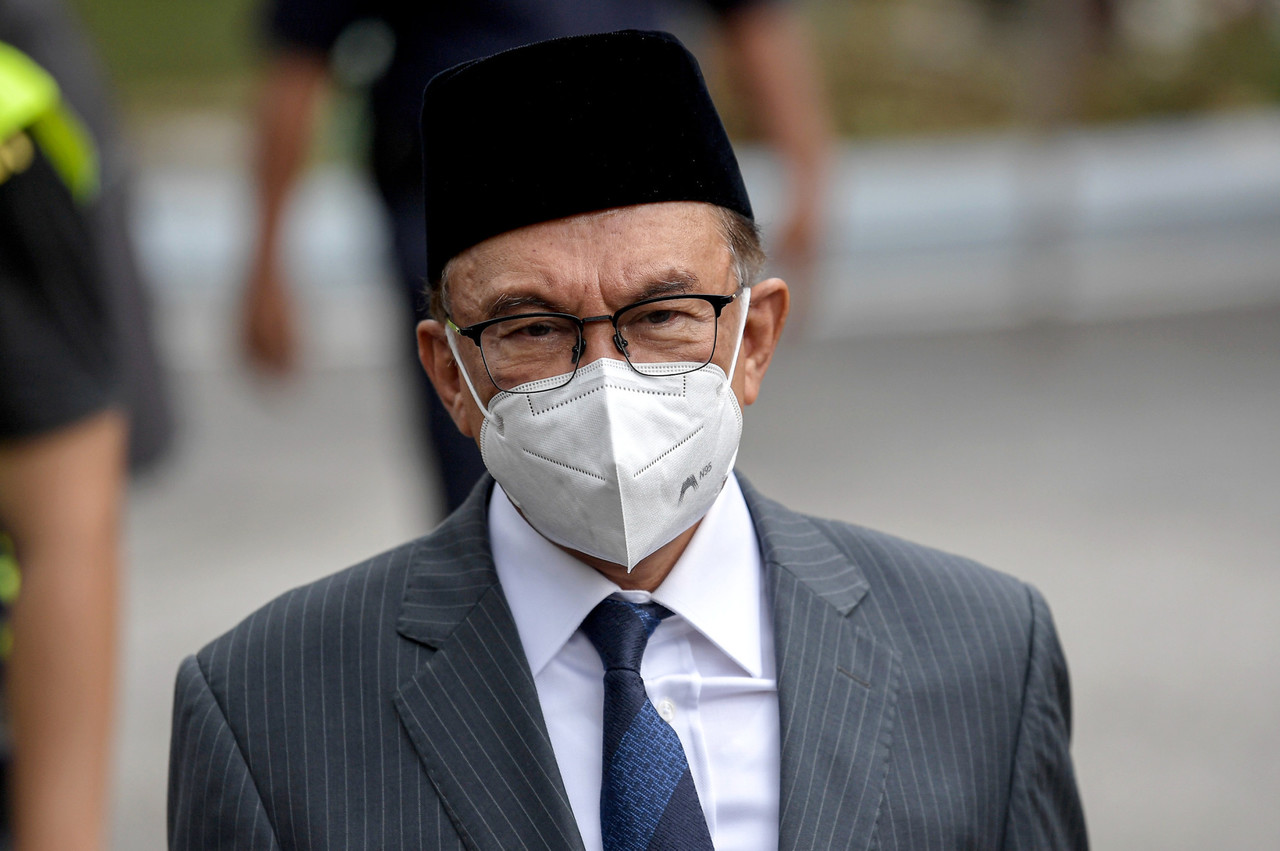 Datuk Seri Anwar Ibrahim has to file his statement of defence by September 28 in response to a suit filed by his former research assistant. – Bernama photo

Counsel Mahajoth Singh, representing Muhammed Yusoff said, Anwar was ordered by the court to file his defence statement by Sept 28.

He claimed that Anwar, 73, sexually assaulted and molested him, despite him rejecting the defendant’s moves and asking him to stop committing the act.

The plaintiff alleged that as a result of the incident, he was accused of plotting to bring down Anwar and damage his political career, and this affected his health mentally.

He is seeking special, general, aggravated and exemplary damages, as well as interest, costs and other relief deem fit by the court. – Bernama