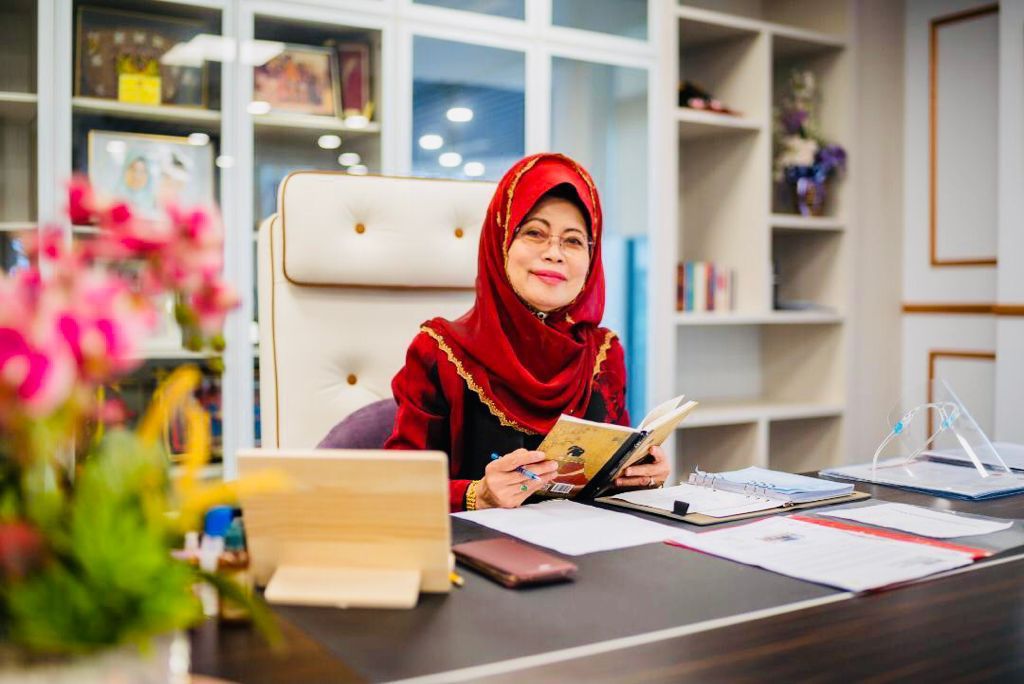 As a mother herself, Fatimah said she felt the suffering and pressure of these mothers as well as their children due to the long time they had waited for Malaysian citizenship.

According to her, during the long wait, many challenges and difficulties were faced including access to education and healthcare, to name a few, which were enjoyed by their Malaysian peers.

“This gives impact to them, not just their well-being and future due to no opportunities or missed opportunities,” she said when responding to the ruling made yesterday by Justice Datuk Akhtar Tahir.

“Imagine the mother’s pain in her heart, a Malaysian who carried the child and gave birth, when her child is being deprived of opportunities, facilities enjoyed by other Malaysian children.”

He stated that the word ‘father’ must therefore be read to include mothers and that their children are entitled to citizenship by operation of law.

The decision came following a hearing on the merits of the case held on Aug 24, following two previous failed attempts by the government (the defendant) to strike out the lawsuit.

On Dec 18, 2020, Family Frontiers and six Malaysian women filed the lawsuit via an originating summons, seeking six specific court orders including declarations that Section 1(b) and Section 1(c) are discriminatory and in violation of the Federal Constitution’s Article 8, which disallows gender discrimination in any law against Malaysian citizens.

They had also sought for a declaration that Section 1(b) and Section 1(c) be read harmoniously with Article 8(2) to include Malaysian mothers as a condition for children born abroad to be given automatic Malaysian citizenship.

Currently, Malaysian mothers who are married to foreigners have to apply for their children born abroad to have Malaysian citizenship, a process that is said to typically take years before the Malaysian government responds and with no guarantee that the child would become a citizen as the government can reject such applications.

In comparison, Malaysian fathers are able to confer their citizenship to children who are born abroad, which means they are automatically recognised as citizens and do not have to go through the same arduous process of applying for citizenship.