Friday, September 24
You are at:Home»News»Nation»Internet access a human right: KKMM to announce next step soon – minister 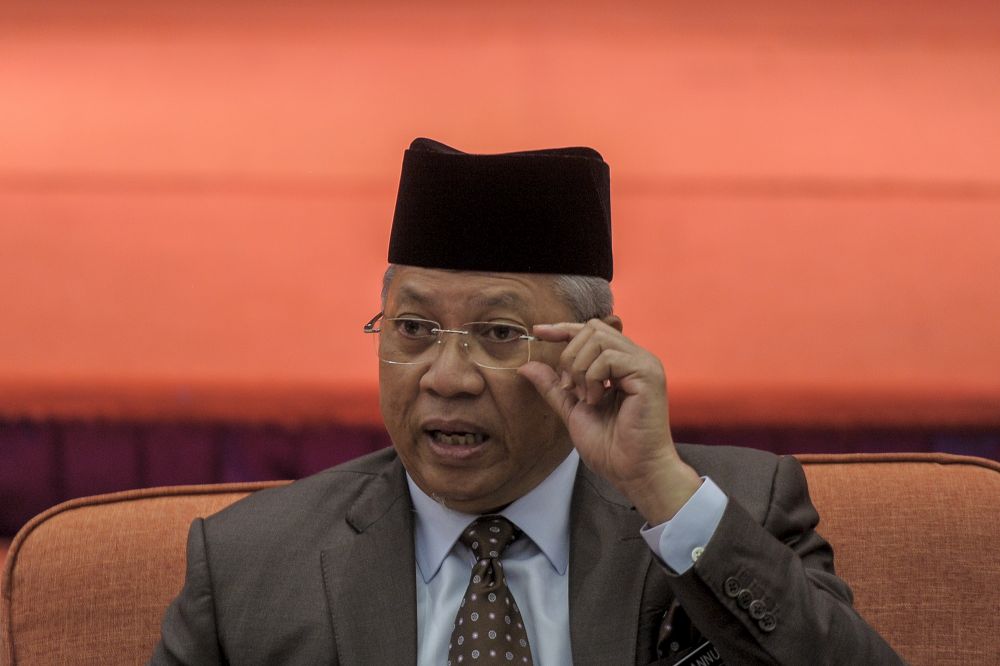 Tan Sri Annuar Musa said internet access was a priority that he would pay attention to, when leading the KKMM. — MalayMail photo

KUALA LUMPUR (Sept 11): Communications and Multimedia Minister Tan Sri Annuar Musa will announce steps to be implemented by his ministry to achieve the aspiration of internet access as a human right.

“As I emphasised before, the internet and connectivity are human rights. The Ministry of Communications and Multimedia (KKMM)’s next steps will be towards achieving this aspiration. I will announce something in the near future, InsyaAllah,” he wrote on his official Twitter account today.

On Aug 30, Annuar, who officially began duties as the Minister of Communications and Multimedia, emphasised that access to internet facilities must be considered as a human right along with other basic necessities such as clothing, food and shelter.

He said internet access was a priority that he would pay attention to, when leading the KKMM.

He added that apart from the National Digital Network (Jendela) initiative, access to internet facilities must be viewed in a comprehensive manner as to be a developed and modernised nation, the country’s internet and related facilities must meet world standards. – Bernama