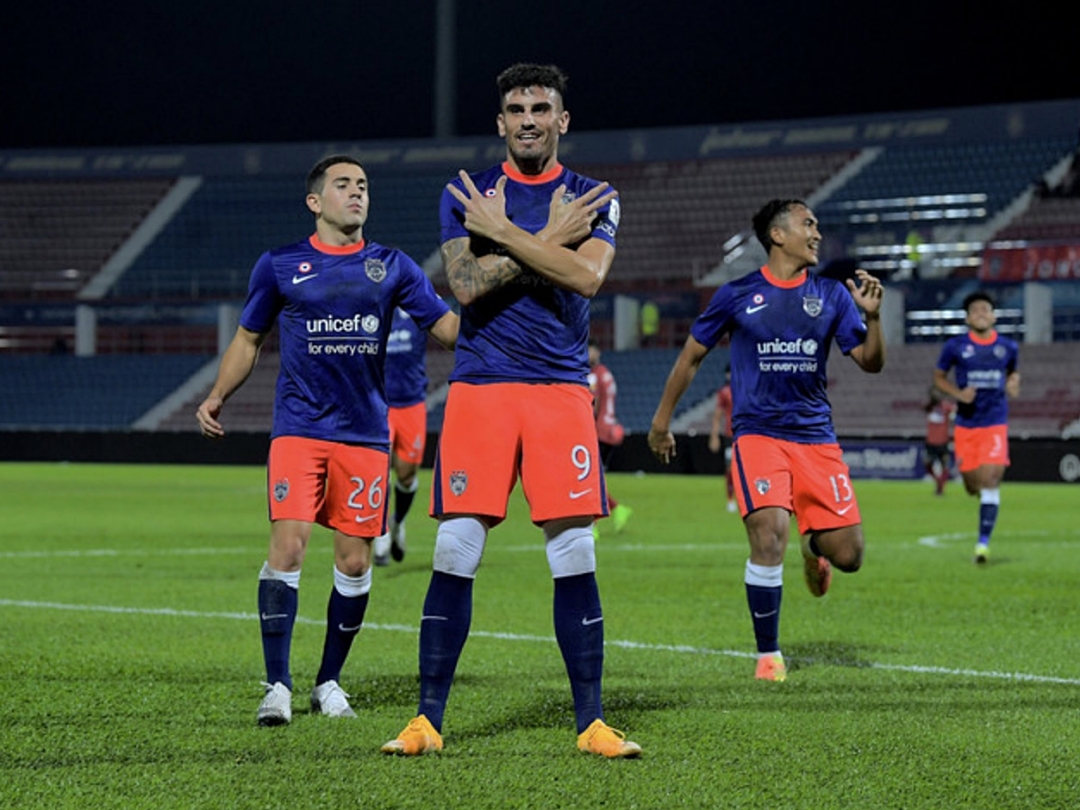 KOTA BHARU (Sept 11): Kelantan FC was clearly no match for Johor Darul Ta’zim (JDT) II at the Sultan Muhammad IV Stadium, here, losing 0-3 to the team from the south in the Premier League action today.

JDT broke the deadlock in the 11th minute through a powerful header by skipper Mohamad Fadhli Mohd Shas from a corner kick taken by Stuart John Wilkin.

The hosts tried to restore the game with an attempt in the 21st minute, but Natanael Rindo’s strike was parried out by JDT II goalkeeper Shaheeswaran Thavakumar.

Kelantan FC’s best chance to close the gap presented itself in the 40th minute, but Muhammad Izaffiq Ruzi’s powerful shot only managed to hit the woodwork.

Natanael Ringgo came close to scoring for the home side in the 51st minute through a header, but the ball went straight into Shaheeswaran’s hands.

However, in their relentless pursuit of getting a goal, Kelantan FC were punished once again as JDT’s third goal came in the 56th minute through Kei Hirose.