Sunday, October 17
You are at:Home»Sports»Football»Ronaldo opens the scoring on Man Utd return 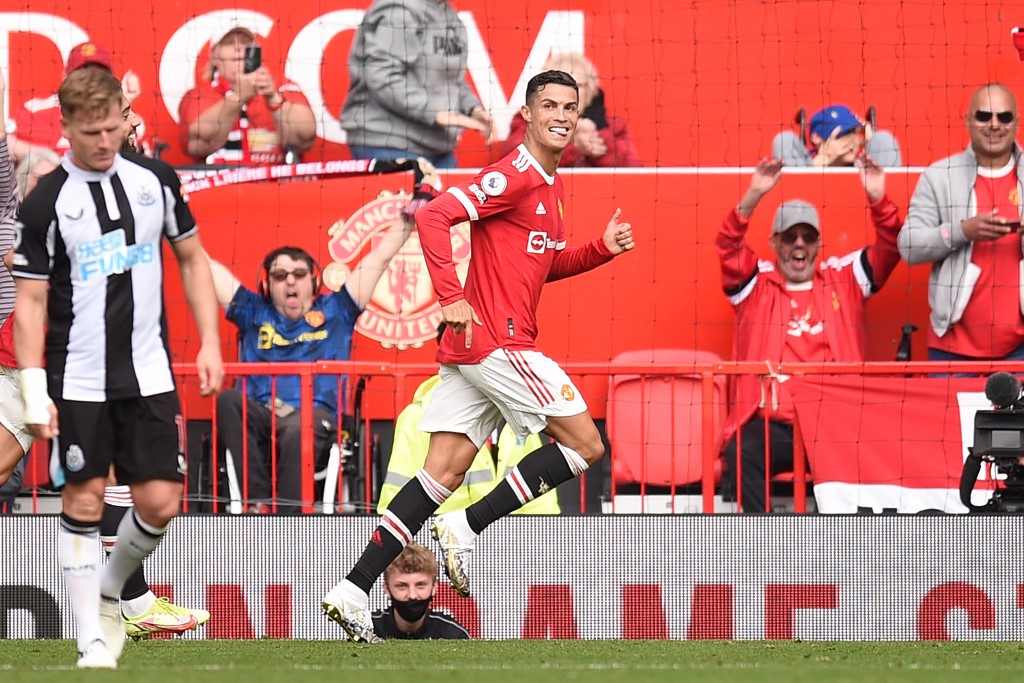 MANCHESTER (Sept 11): Cristiano Ronaldo scored his 119th Manchester United goal and first for 12 years to open the scoring against Newcastle today to get his second spell with the Red Devils off to a flying start.

Ronaldo had been afforded a hero’s welcome before kick-off on his return to Old Trafford after securing a move from Juventus last month.

The Portuguese made his name as a world star in six years at United between 2003 and 2009, during which he won the Champions League, three Premier League titles and was first crowned the world’s best player.

Ronaldo even received huge cheers for every goal he scored in the warm-up, but it was far from plain sailing for United in the first 45 minutes against the Magpies.

But Ole Gunnar Solskjaer’s men looked disjointed as they struggled to bed Ronaldo back into the English game against a stubborn Newcastle defence.

However, the 36-year-old showed why he continues to smash goalscoring records with a predatory finish from close range after Greenwood’s deflected effort slipped through the grasp of Woodman. – AFP