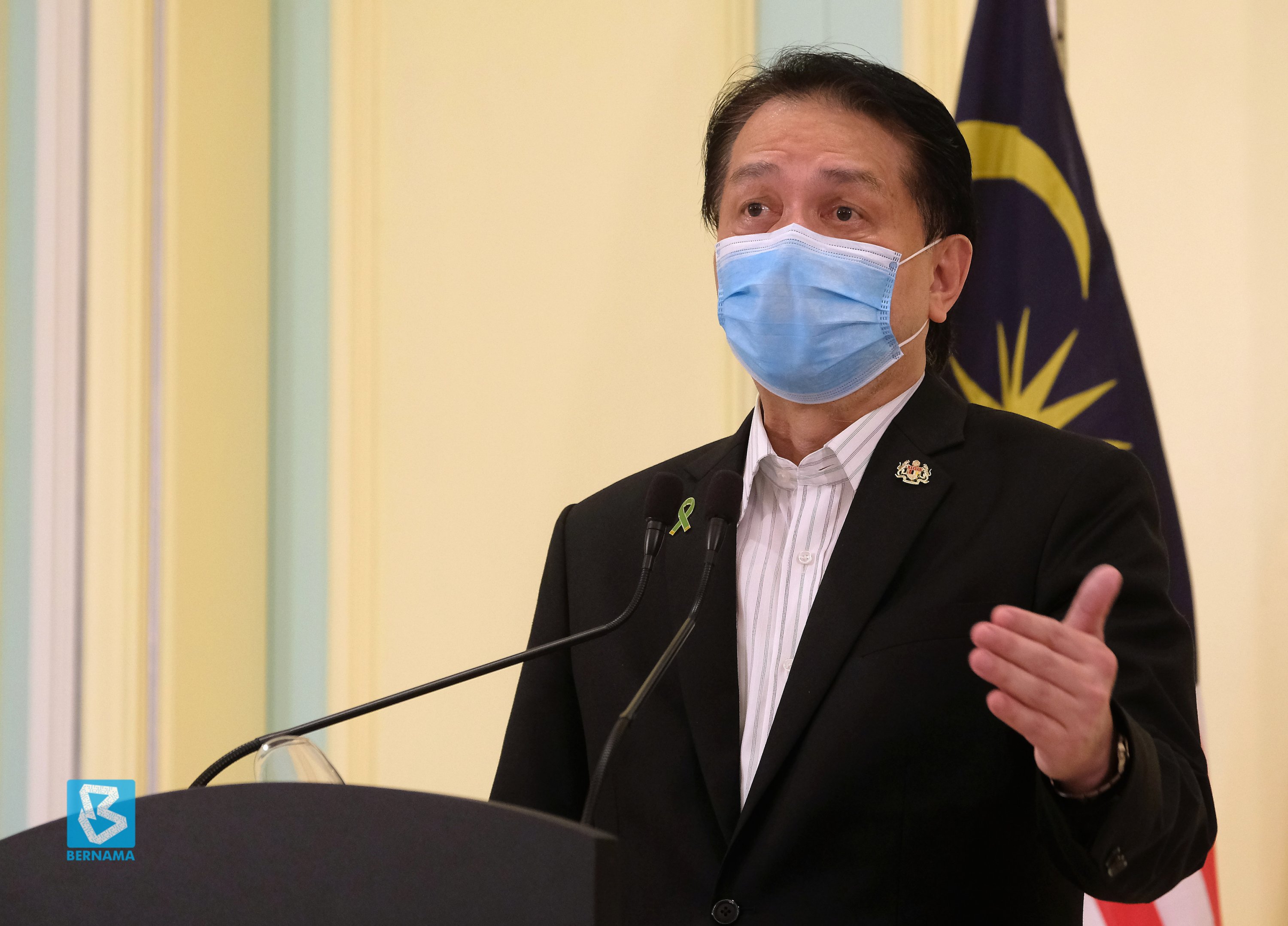 KUALA LUMPUR (Sept 12): All government and private sector agencies, statutory bodies and associations in Langkawi given the role and responsibility of ensuring success of the pioneer tourism bubble project on the resort island have to report their activities to the Langkawi Task Force.

“Several performance indicators for health have been proposed and will be fine-tuned at the committee level,” he said in his posting on his social media platforms today.

He added that among the matters to be fine-tuned were the threshold value of the Covid-19 new daily cases, the public health capacity and new clusters linked to the new tourism bubble activities, besides the bed capacity at the wards and intensive care unit of Sultanah Maliha Hospital in Langkawi.

This morning, Dr Noor Hisham and a delegation from the Health Ministry attended the Langkawi Tourism Bubble Coordination Meeting arranged by the Langkawi Development Authority in conjunction with the government’s announcement on the resort island being the selected destination for the domestic tourism bubble project beginning September 16.

He also urged would-be visitors to Langkawi Island to complete their vaccination, comply with the SOP and practise the new norms. — Bernama