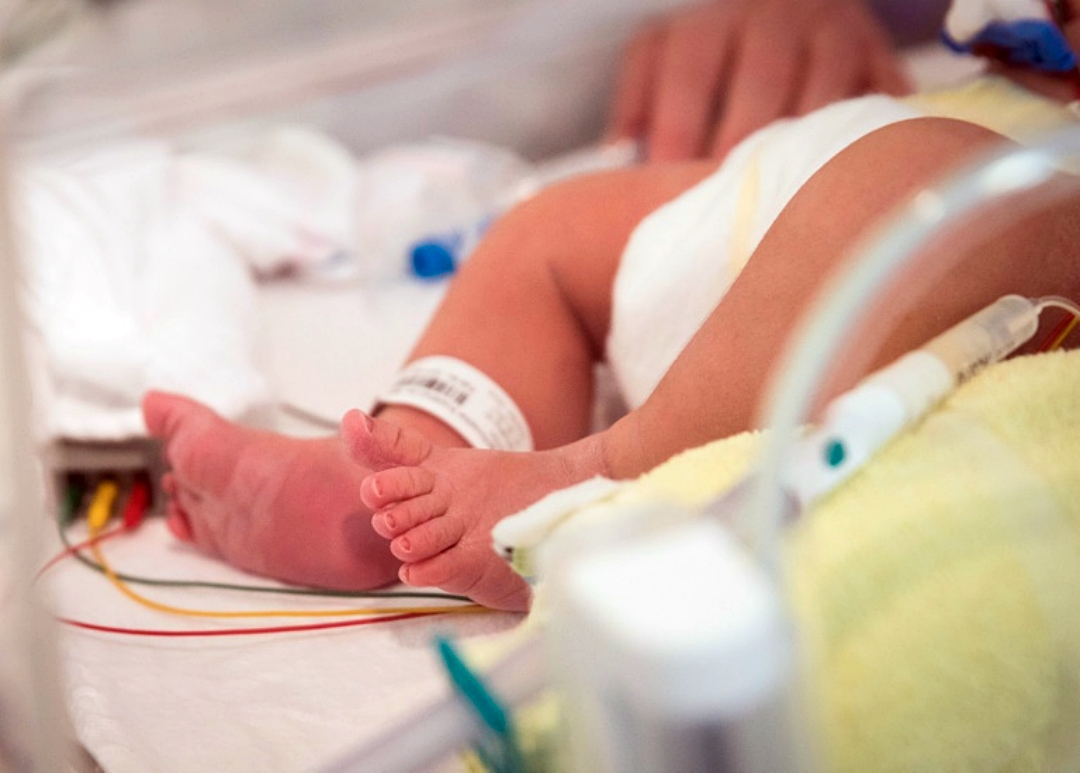 On Friday, de facto Law Minister Dato Sri Wan Junaidi Tunaku Jaafar said the High Court’s decision was ‘illuminating’ and equality before the law was the fundamental principle of law in any democratic country. – AFP photo

Susana Salleh-Weekes believed that the ruling should allow these children to spend more time in Malaysia.

“I would have wanted my kids to have dual passports when they were younger though.

“Those were the days when I used to bring them back to Malaysia for Chinese New Year or Hari Raya Aidilfitri festivals. I would have stayed longer if I could, but because of their foreign passports, their stay (in Malaysia) were limited,” said the Kuching-born woman, who is married to an Australian.

Susana, her husband and their three children are now residing in Victoria, Australia, and visiting Malaysia had always been their annual ‘holiday ritual’ before the Covid-19 pandemic.

“Probably, it might have been different then if my kids had dual passports – I would have made Malaysia our second home. Me and my family are now settled and overseas; Australia is home to us,” she said, adding all her three children have Australian citizenship.

Rosabel Peter Mandy, whose husband is a Briton, said the latest court ruling would have provided her daughter with the opportunity to represent Malaysia and settle in this country. 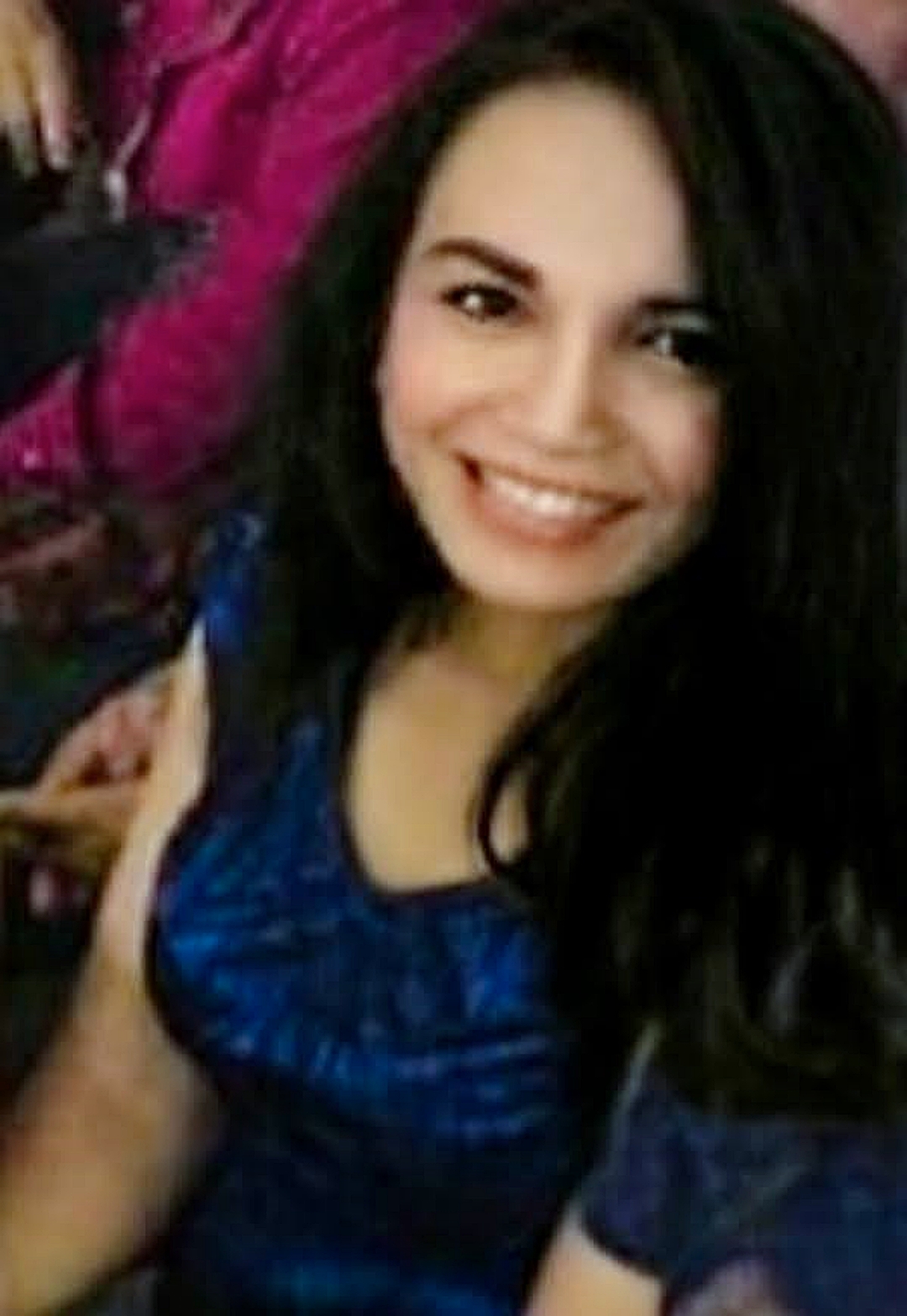 “As a mother of a child born in England, I welcome this news. I believe it will benefit my daughter in many ways. It would give her the opportunity to work and settle in Malaysia.”

She also believed that a Malaysian citizenship would accord her daughter with a sense of belonging and enable her to recognise her Malaysian heritage, as well as her English one.

“I hope that the government would make the process (automatic recognition of Malaysian citizenship) easy and without too much red tapes,” said Rosabel, whose daughter is 17 years old.

Rosabel added that the High Court’s ruling would serve in the best interest of children whose parents were no longer together.

“As you know, Malaysia doesn’t allow dual status. If you want to be a Malaysian, you can’t have another foreign passport — that’s the downside.”

She opined that the Malaysian government needed to relax the requirements for children born to Malaysian mothers, to have a Malaysian Permanent Resident (PR) status.

“This way, these children could retain their nationality, but still enjoy the status of being a Malaysian resident.”

She and her husband, who is a Thai national, have a six-year-old daughter. 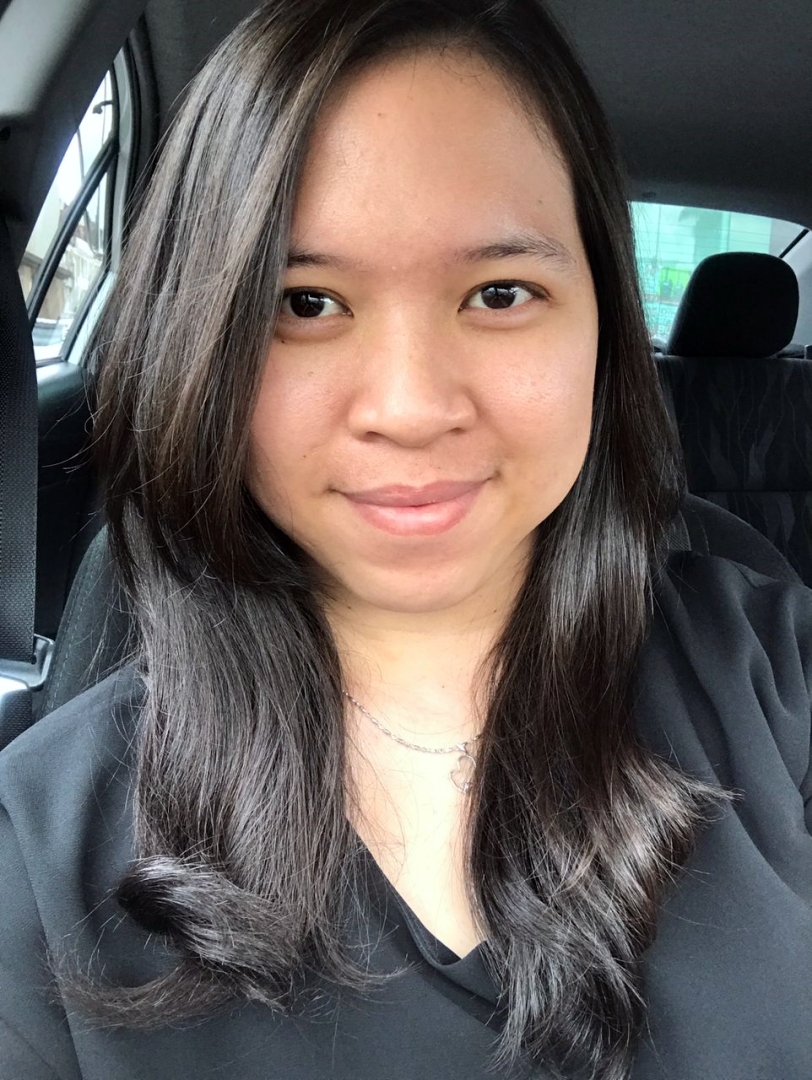 “Yes, I strongly agree with this. Why punish the children of Malaysian women and non-Malaysian men, when it is no fault of their own?” questioned Dolphina, a co-owner of Rentap Muay Thai Gym here.

On Friday, de facto Law Minister Dato Sri Wan Junaidi Tunaku Jaafar said the High Court’s decision was ‘illuminating’ and equality before the law was the fundamental principle of law in any democratic country.

Wan Junaidi opined that the decision introduced sense into the meaning of the ‘non-discriminatory’ provision of Article 8(2) with the provision of the Second Schedule, Part II Section 1(b) under Article 14(1)(b) of the Federal Constitution, which is discriminatory against women, unless, of course the meaning of ‘father’ in that Section 1(b) is also read to mean ‘mother’.

He said if the Second Schedule, Part II Section 1(b) were to be read literally, the word ‘father’ is defined as the male parent only and then, it is clearly inconsistent with the provision of Article 8(2) Federal Constitution for no discrimination against ‘gender’ in the law.

“I believe that each provision of the Article in the Federal Constitution cannot be read in isolation.

“It must be read together with other related provision or provisions governing the related subject matter,” said Wan Junaidi.