Tuesday, May 17
You are at:Home»Sports»Football»S’wak United eye Premier League title in final match 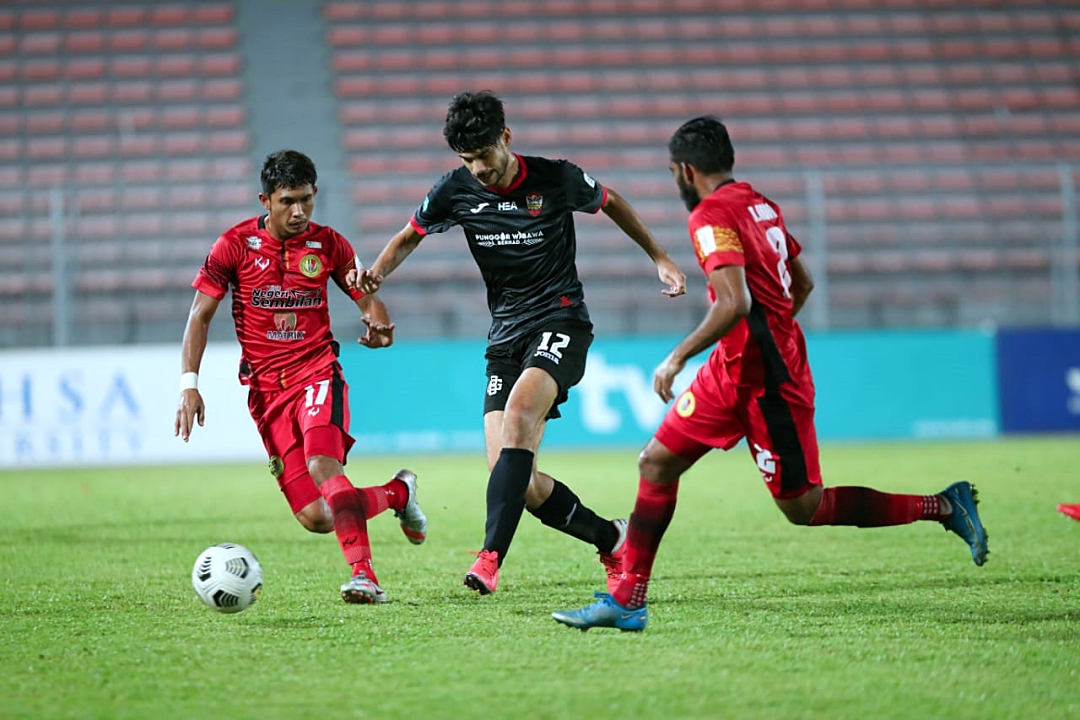 KUCHING (Sept 12): The race for the Premier League title has gone down to the wire following Sarawak United Football Club’s (SUFC) 0-1 defeat to Negeri Sembilan FC at the Cheras Football Stadium in Kuala Lumpur on Friday night.

Negeri Sembilan has taken over as the league leader with 38 points, one point more than SUFC after both teams have played 19 matches and have one more match left to play.

SUFC will need to beat fourth-placed Johor Darul Ta’zim II in their final match to lift the title and hope Negeri Sembilan lose or draw with PDRM FC on Sept 21.

“For an important match like this, we need a more experienced referee, otherwise it will affect the quality of the match. The referee must be wise in controlling the situation of the match, including in giving any decision, especially in a fierce and bitter match,” he said.

“Don’t blame the players if they are emotional or someone acts out of control, especially when the referee gives the wrong decision, because in an important match like this, everyone is stressed.

“Therefore, the referee must be good at controlling the situation, otherwise, even a good match can be ruined,” he added.

He commended both teams for working hard and playing to their best.

“But there are some situations such as penalties, red cards, even some that should have been foul but released, what is the referee’s action?

“Like the lone goal earlier, he (Kone) had sniffed the ball before while scoring. It should have been a foul and the goal was disallowed, but what was the referee’s action?

Elavarasan revealed that SUFC would submit an official complaint to the Referees Association and the board is responsible for further action.

“We will make a complaint but the problem is until when will this matter drag on? Such complaints indirectly create an unhappy atmosphere in the match.

“However, we did this not only for us, but for all matches after this so that there will be no more incidents like this,” he explained.

The head coach prefers to remain optimistic that his boys can finish the season on top.

“The ball is round, anything can happen. In football, players will not give up until the final whistle is blown, then any possibility can happen,” he said.