Wednesday, October 27
You are at:Home»News»Sabah»16 die from Covid-19 in Sabah 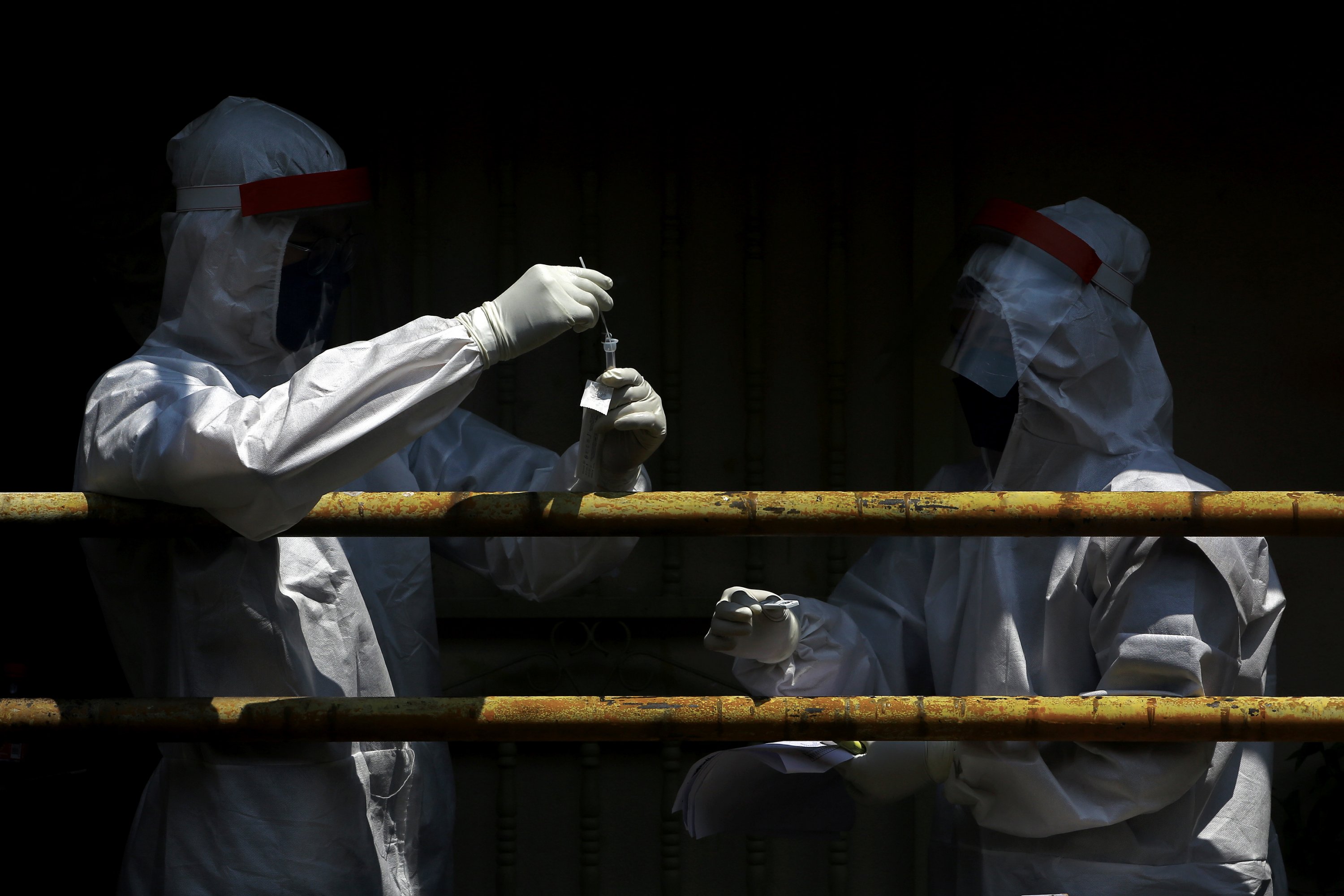 “There are cases of deaths that take time to verify and are reported later than the actual date,” he said.

Meanwhile, the Ministry of Health in its Twitter post on Tuesday shared graphic information that the newly found VOC cases in the state were Delta (17) and Beta (2), bringing the total VOC cases to 35.

On the Covid-19 daily update, Sabah recorded 1,784 new cases, including 20 babies below one year old.

“A total of 575 patients out of the 1,784 have been fully vaccinated, 116 partly vaccinated while the rest not yet vaccinated or not eligible to be vaccinated.

He added that a total of 912 infections from the total number were backlog cases up to five days.

On the vaccination status, as of September 13, 53.2 per cent of Sabah adult population have been fully vaccinated while 68.2 per cent already received their first dose.

Meanwhile, five areas in Sabah will be placed under an enhanced movement control order (EMCO) from Sept 16 to 29 to curb the spread of Covid-19.

Two of the localities are Kampung Kirangawan and Kampung Pinatau in Kota Marudu.