Friday, September 24
You are at:Home»News»Sarawak»Police issue 24 compounds in Sarawak for SOP violations 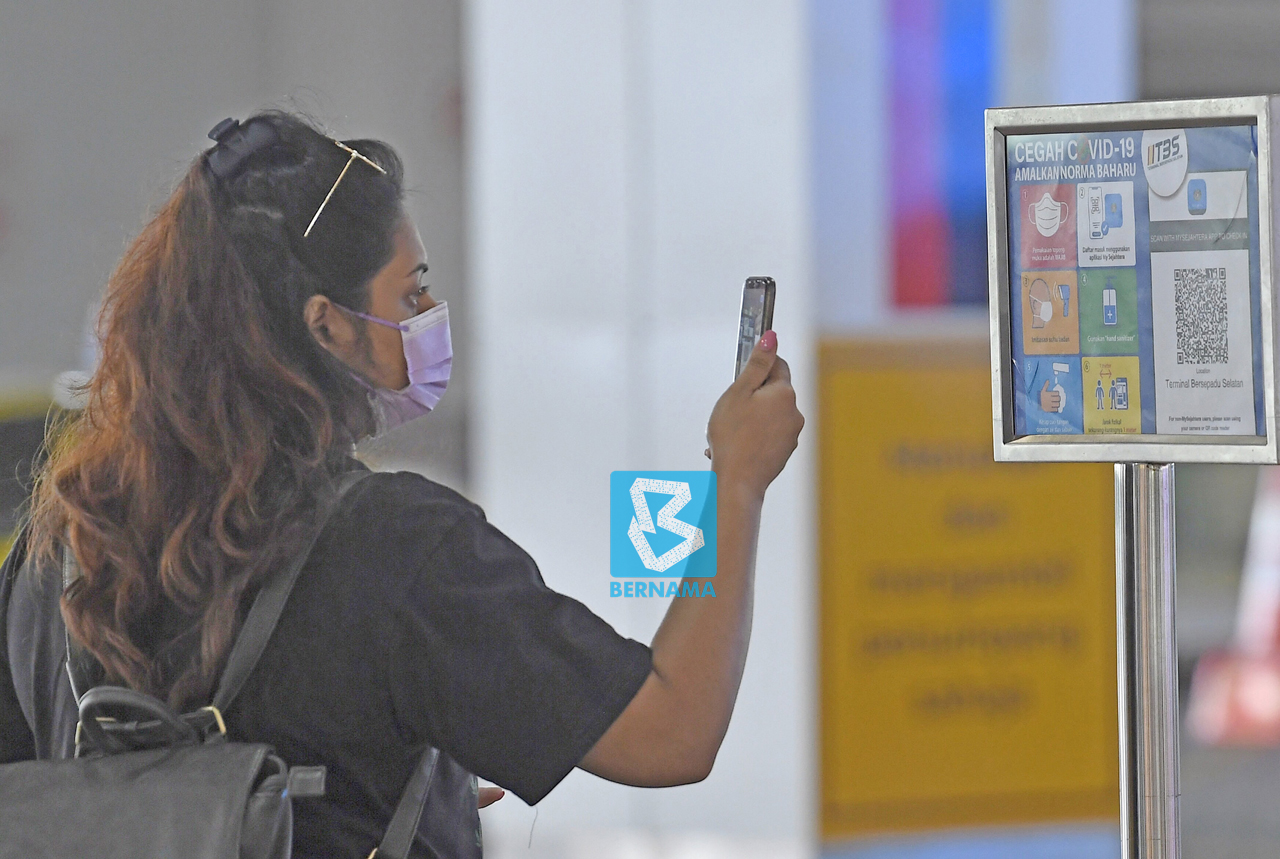 In its daily update, it said that nine of the compounds were issued in Kuching, another nine in Bintulu and six in Miri.

“Six were issued to those who gathered inside a premises which operated beyond the stipulated time,” SDMC said.

No compounds were issued by the Local Government and Housing Ministry today.