Sunday, September 19
You are at:Home»Business»Positive sentiment on Sunway after Singapore property win 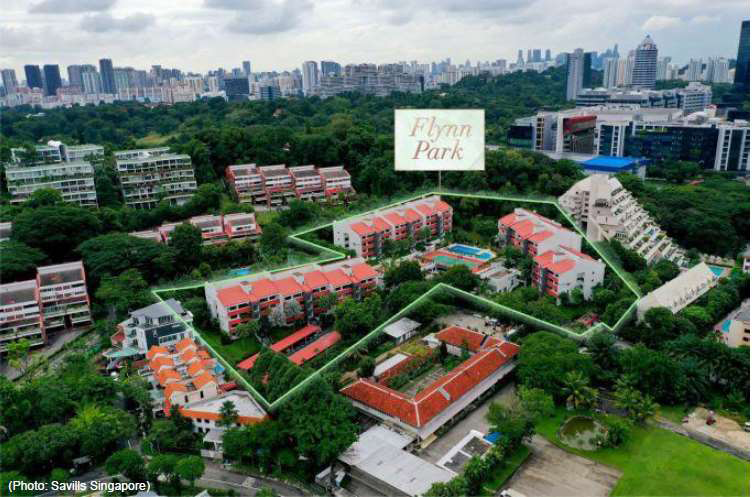 Sitting on an elevated 4.79-acre freehold plot of land, Flynn Park is just 350 metres from the Pasir Panjang MRT Station on the Circle Line.

KUCHING: Analysts remain upbeat on Sunway Bhd (Sunway) after the group, through its joint-venture (JV) vehicle with Singapore developer Hoi Hup Realty. won a competitive bid for the en bloc acquisition of Flynn Park in Singapore, with a bid of S$371 million (approximately RM1.15 billion).

Flynn Park is a 72-unit condominium development located on Yew Siang Road in Pasir Panjang, Singapore. Built in 1986, it was open for tender in end-July.

Sitting on an elevated 4.79-acre (about 1.94 hectares) freehold plot of land, it is just 350 metres from the Pasir Panjang MRT Station on the Circle Line. The development is also a stone’s throw from landmarks such as the Pasir Panjang Food Centre, Mapletree Business City, VivoCity and Sentosa Island.

Sunway Property and Hoi Hup intend to redevelop the site into modern private residential condominiums, banking on its location on a hillside at the fringe of the city centre, next to public transportation as well as the lush, mature Kent Ridge nature park.

Under the Urban Redevelopment Authority (URA) Master Plan 2019, the site is zoned “residential” with a plot ratio of 1.4.

The deal was brokered by Savills Singapore, who described it as the largest collective sale site in Singapore in 2021.

“Indicative gross development value (GDV) of the proposed redevelopment is S$750 million or RM2.3 billion , and we opine that the project should support new sales outlook of Sunway going forward,” it said.

“Note that projects of Sunway in Singapore recorded encouraging new sales of more than RM1 billion in 1HFY21 which made up more than half of its total new sales of RM1.64 billion in the first half of financial year 2021.”

Similarly, the team over at Hong Leong Investment Bank Bhd (HLIB Research) was mildly positive as the group’s effective GDV is expected to inch up by only circa two per cent to RM38.2 billion with the proposed development.

“The implied acquisition cost is circa S$1,355per square feet, representing a discount of 24 per cent over current selling price of private condominium Ki Residences in District 21 (Clementi Park/ Upper Bukit Timah) of Singapore, which we deem fair since there will be extra cost to demolish the existing condominium and re-develop into modern private residential condominiums.

“Gearing will remain largely unchanged at 0.57 times since it is a joint venture (JV) company and Sunway only has a 30 per cent stake in the JV.”