Sunday, September 19
You are at:Home»Business»Technology is a pillar for economic recovery – Bursa CEO 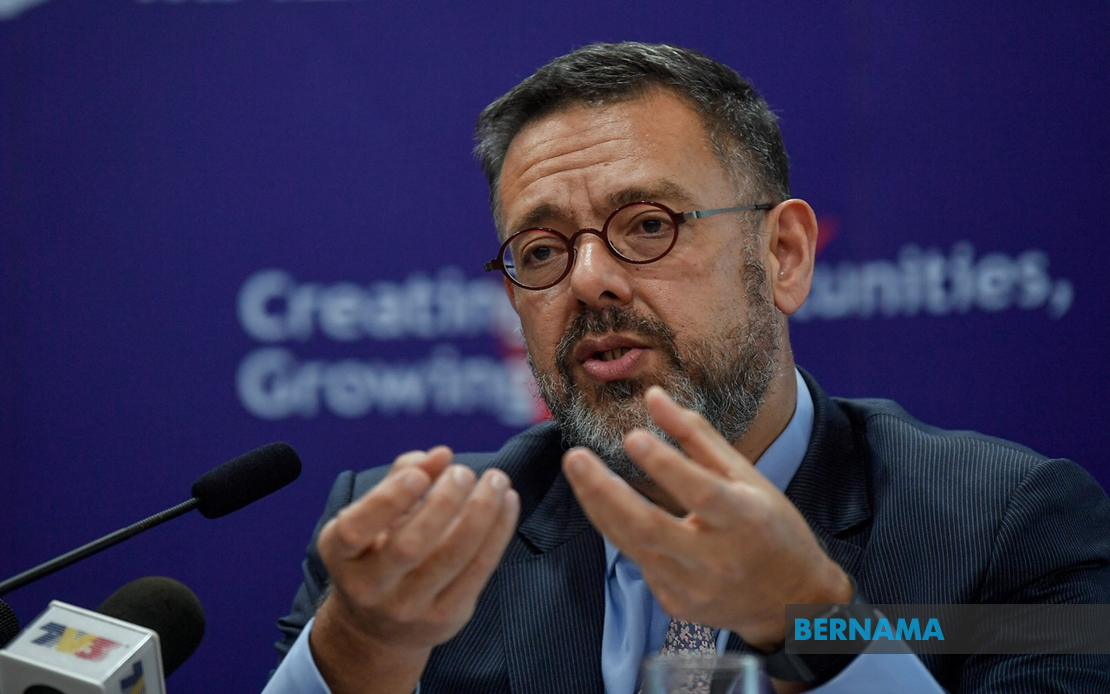 Speaking at the Sintok Dialogue @ ECOFI 2021 organised by the Universiti Utara Malaysia’s Economic and Financial Policy Institute (ECoFI) today, he said technology and the digital economy are the keys to the nation’s economic recovery.

However, despite its undeniable importance, digital migration among local businesses continues to lag.

It is estimated that only about one-third of Malaysian businesses have implemented digital transformation strategies, with less than one out of every four businesses having a dedicated digital strategy team.

“Some of the major reasons for slower digitalisation adoption among businesses may be high dependency on low-skilled workers; lack of enabling infrastructure and talent pool to migrate towards tech-based operations; and persistent challenges related to the affordability and quality of fixed broadband internet access and technology solutions,” he said.

To address these challenges, Muhammad Umar said the government has launched several initiatives as a call-to-action to promote business digitalisation, including the MyDigital Economy Blueprint rolled out by the Economic Planning Unit in February this year.

The nationwide initiative outlines the government’s aspirations to successfully transform Malaysia into a digitally-driven, high-income nation and a regional leader in the digital economy.

The Blueprint projects a 22.6 per cent contribution to the nation’s gross domestic product (GDP) by 2025, with RM70 billion worth of investments and 500,000 jobs created in the digital economy.

Given the numerous opportunities that the digitalisation wave offers, such an endeavour could not come at a better time as digitalisation can encourage innovation and economies of scale, allowing entirely new forms of business and entrepreneurship to emerge, said Muhammad Umar.

He added that digitalisation and technologies can also promote inclusion by enabling existing firms and entrepreneurs to serve markets that are underserved.

“Businesses must take advantage of the numerous public and private sector support programmes to be more technologically savvy and compete in today’s tech-enabled or tech-centric markets,” he added. – Bernama