Sunday, September 19
You are at:Home»News»Sabah»Demand for mooncakes drop but prices going up 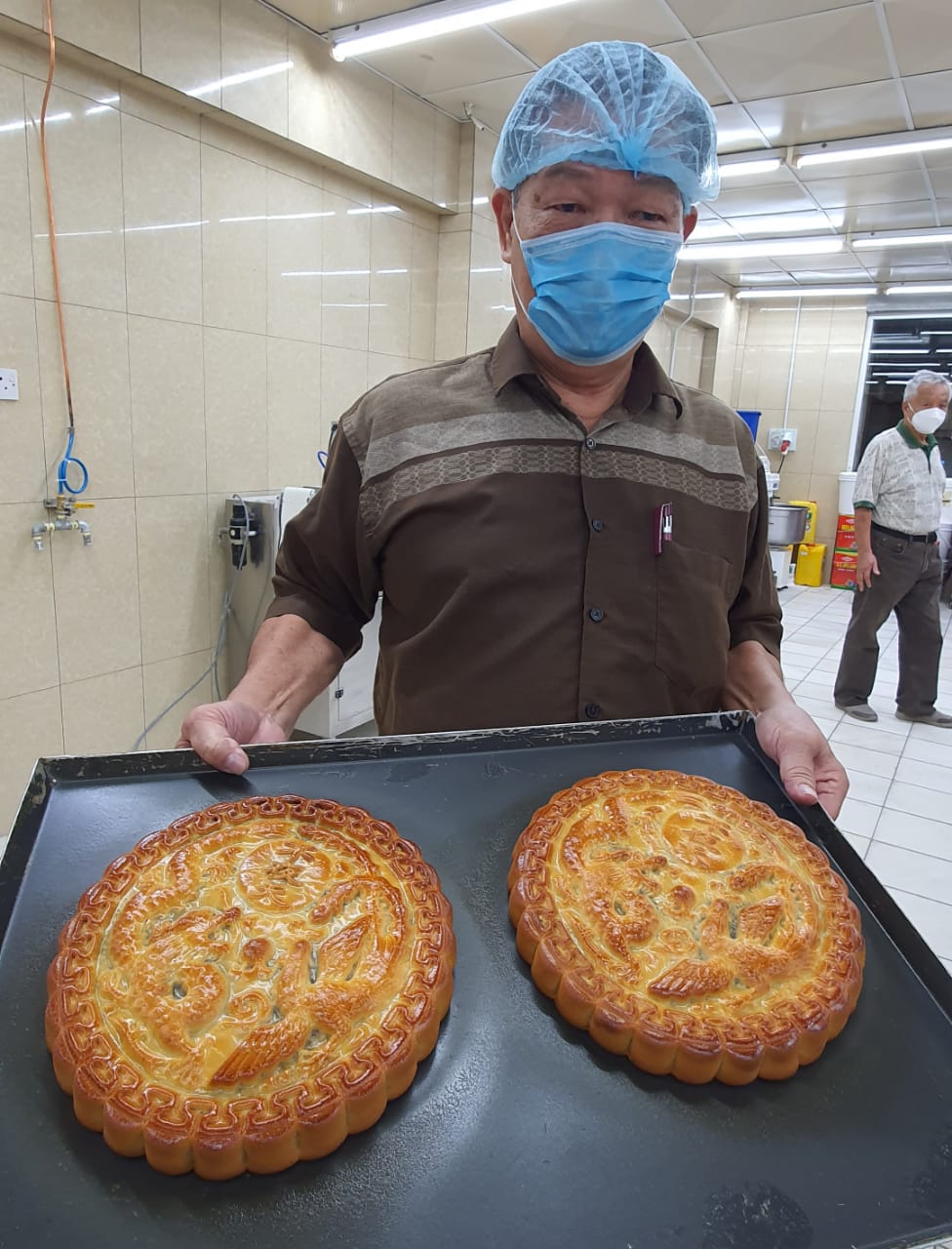 Giant mooncakes made by Foo.

KOTA KINABALU: Mooncake sales are expected to be maintained like previous year as the Covid-19 pandemic has yet to subside.

However, prices of mooncakes will increase slightly due to higher costs in raw ingredients, packaging and logistics.

Foo said the bakery had started selling mooncakes two months ago and he expected sales to pick up in the next few days.

This year, he said the prices have increased slightly by RM2 to RM3 for a box with four mooncakes.

This is because the cost of steel used to make the mooncake boxes has gone up by 20 per cent and logistics by another 30 per cent, which resulted in more expensive raw materials.

He added that the demand for giant mooncakes had dropped by 50 per cent because companies and community associations did not hold Mid-Autumn Festival celebrations due to the pandemic.

“We only have orders for one kilogramme (kg) or two kg of mooncakes this year.

“There is no order for giant mooncakes in five, eight and 10kg,” he said.